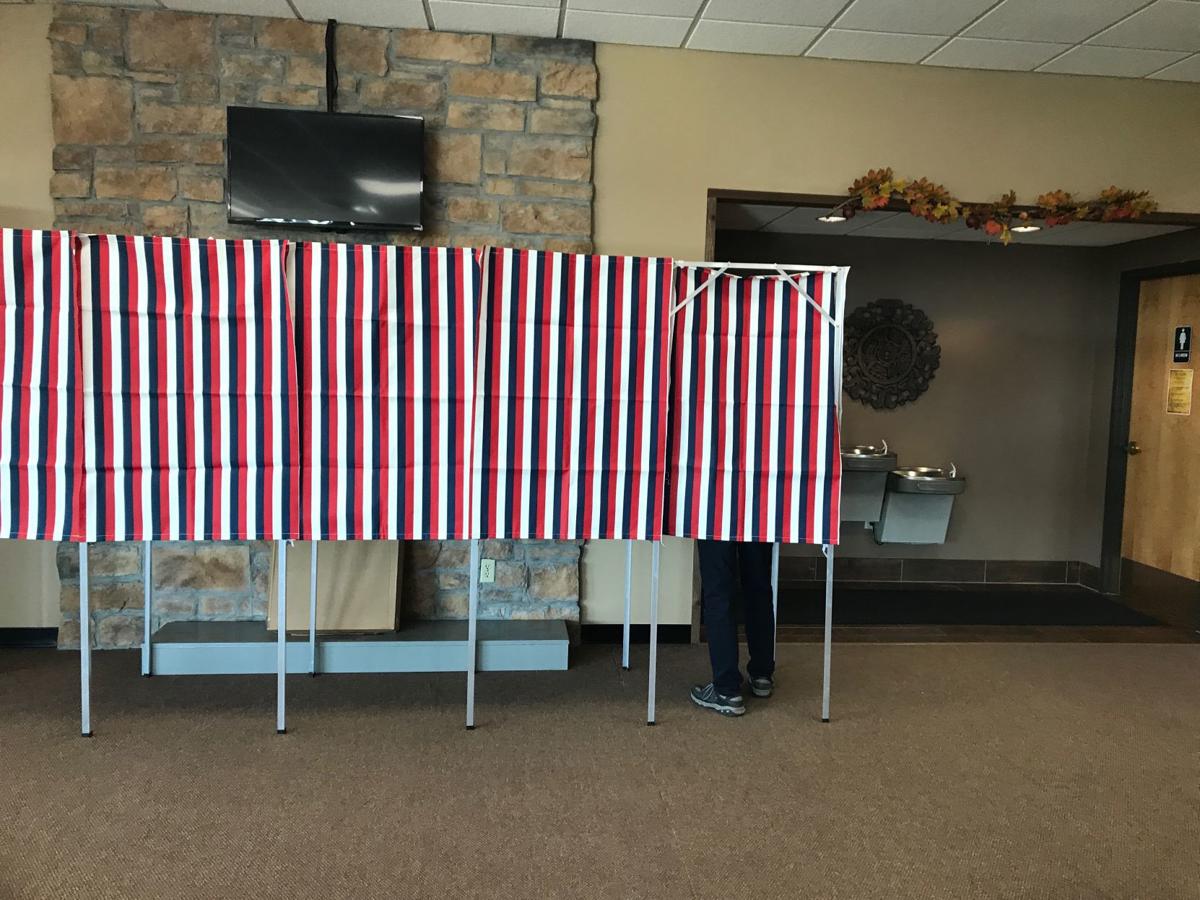 A Savage resident votes at Bridgewood Church in Savage. 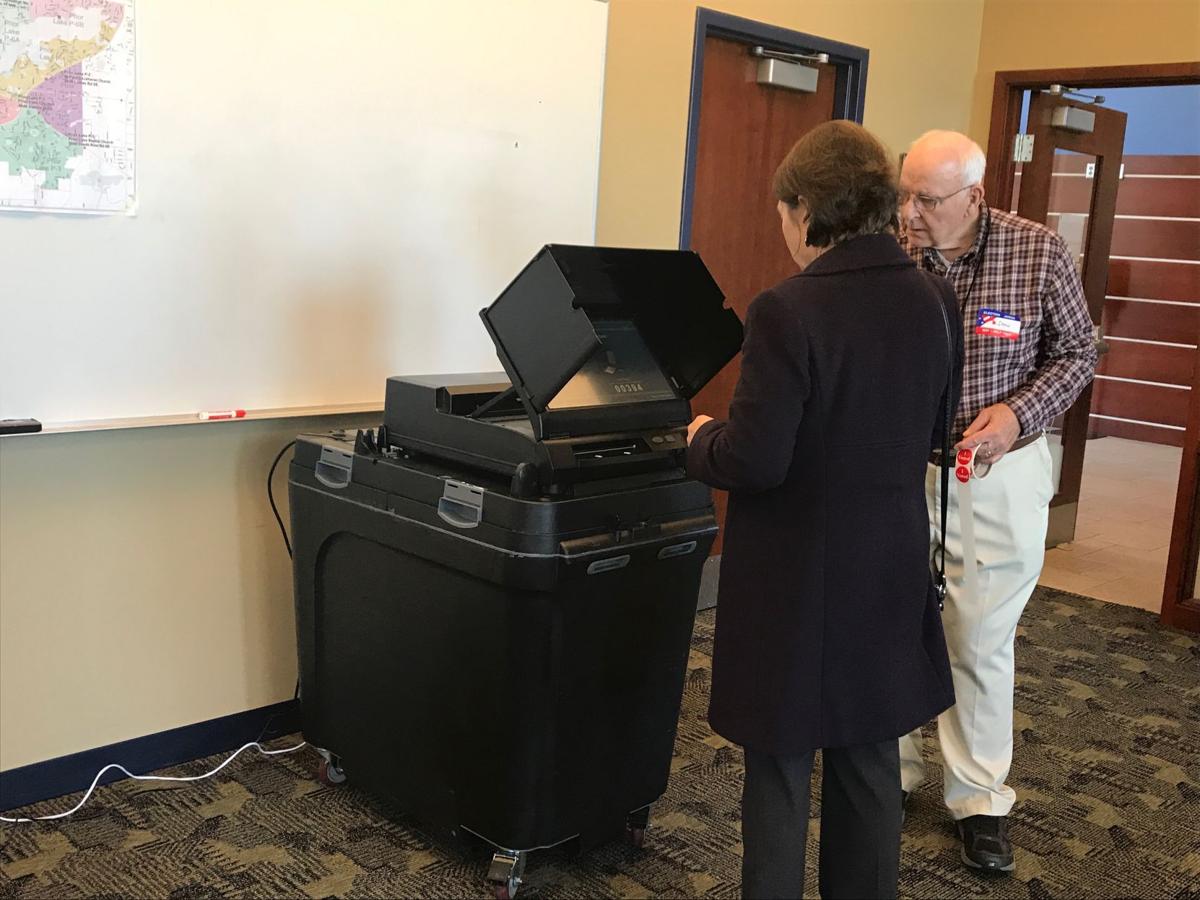 A voter submits her ballot at Prior Lake City Hall Tuesday, Nov. 7. Prior Lake voters weighed in on two ballot questions this week. 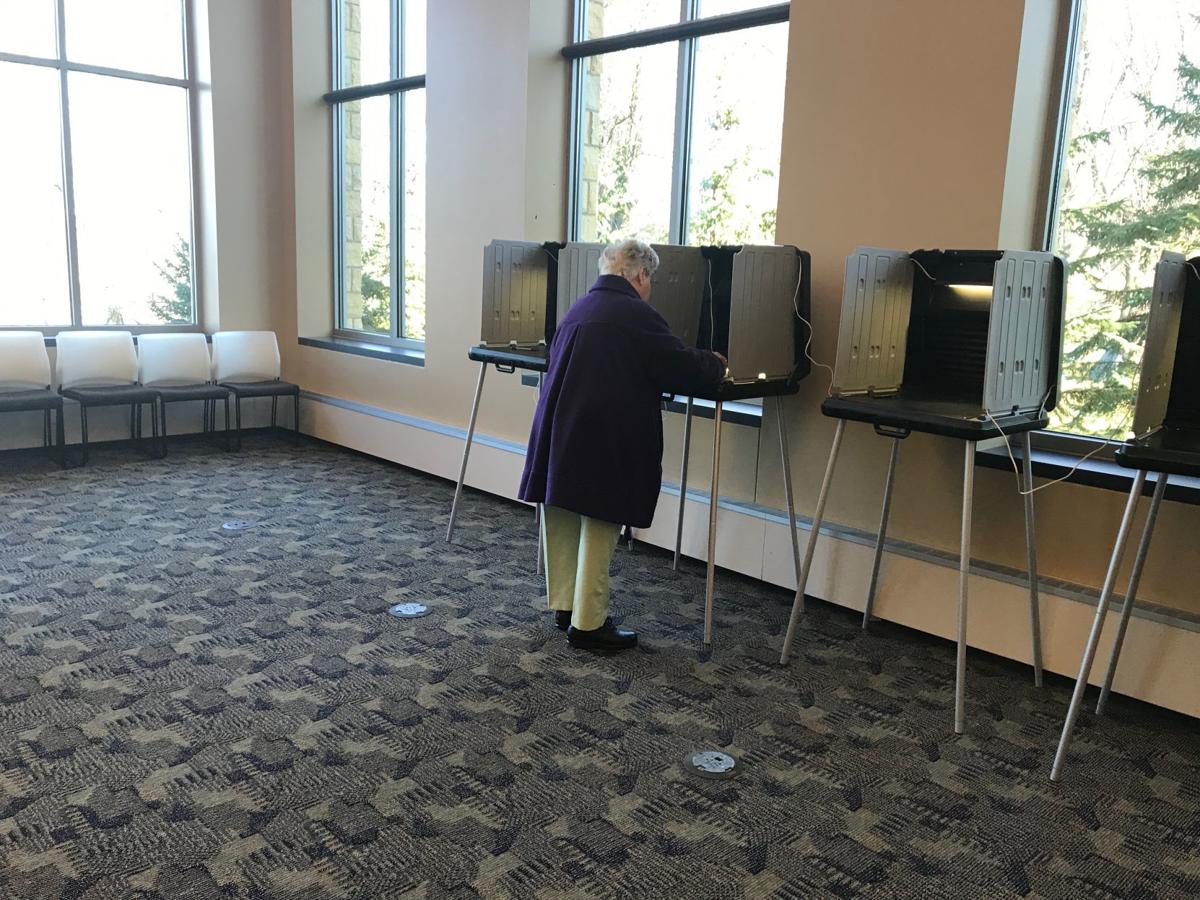 A Savage resident votes at Bridgewood Church in Savage.

A voter submits her ballot at Prior Lake City Hall Tuesday, Nov. 7. Prior Lake voters weighed in on two ballot questions this week.

Voters in the Prior Lake-Savage Area School District on Tuesday approved both a $109.3 million bond referendum and a $250-per-pupil increase in the 10-year operating levy.

Question one of the two-question ballot asked voters for $109.3 million to build a new elementary school, construct a new building for Bridges Area Learning Center, and add onto Prior Lake High School and six other schools. The measure passed by a margin of 62 percent to 38 percent.

Question two, asking voters to renew the 10-year operating levy with a $250 increase per pupil, also passed by a margin of 62 percent to 38 percent.

“We are incredibly grateful to our community for their support of our more than 8,500 students and 1,000 staff through these yes votes,” said Superintendent Teri Staloch. “These voter-approved funds are investments in our community’s future and will help ensure our students have the spaces, staff and materials they need to succeed.”

The win comes a year and a half after a $129 million bond referendum and $21 million technology levy failed by 457 votes.

There are 26,917 registered voters in the district, and 43 percent of them showed up to vote.

The school district will now move into a design phase and timeline for the construction projects. The projects will be managed by Nexus Solutions, which is the district’s facilities planning consultant.

Included in the bond referendum is $46.8 million for additions at Prior Lake High School, including two three-story additions; a new main office with a more secure front entrance; an expanded cafeteria and kitchen; a new west parking lot; a 2,300-square-foot Science, Technology, Engineering and Mathematics teaching lab; and a new physical education activity center with four courts.

The three-story additions will mostly be classroom space, and the expanded kitchen and cafeteria will allow the school to serve lunch over a span of two hours, instead of three hours like they do now, according to Principal John Bezek.

The district plans to spend $33.7 million to build an entirely new elementary school, and $4.3 million to construct a new 14,650-square-foot Bridges Area Learning Center on the Twin Oaks Middle School site. An additional $9.8 million will be spent at Twin Oaks to build a 10-classroom addition, refurbish old locker rooms, expand the kitchen, remodel the cafeteria and add 115 seats to the auditorium.

At Hidden Oaks Middle School, $7.4 million is budgeted for a six-classroom addition, the remodel of four special education rooms and old work rooms, a cafeteria and parking lot expansion and a new physical education teaching station.

WestWood Elementary will see $4.6 million in additions and upgrades, including a new cafeteria and kitchen, two kindergarten classrooms, remodeled special education rooms, and a remodeled kitchen and cafeteria into a space for life skills, English learners and intervention activities.