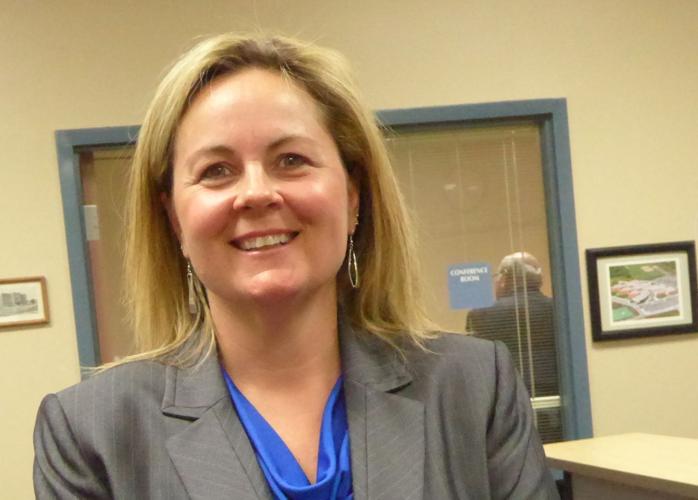 Teri Staloch is currently an assistant superintendent in Osseo. She will replace current Prior Lake-Savage Area Schools Superintendent Sue Ann Gruver when she retires at the end of the year. 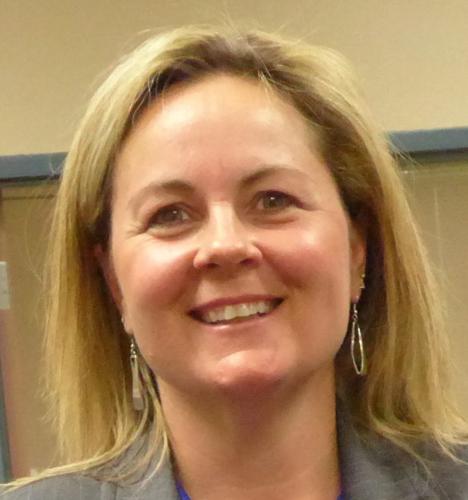 After a final interview with the top two candidates, the Prior Lake-Savage Area School Board selected Teri Staloch as District 719’s new superintendent on Wednesday. She accepted the position later that night.

Staloch, currently an assistant superintendent in Osseo, impressed the board members with her knowledge and preparedness, her ability to listen to and collaborate with staff members and her ability to critically evaluate a program’s quality.

Some of her notable accomplishments in her own district have been her involvement in rolling out 1:1 technology initiative and implementing standards-based grading to close achievement gaps.

The decision was initially a close call between Staloch and her competitor for the position, William Gronseth, a superintendent in Duluth. The board members agreed that either of them would have made good hires. In the end, it was largely Staloch’s concrete plans for continual improvement through data and assessment that drove the board to a consensus in her favor.

“I think her skill set really aligns with what we need as a district,” Board Member Richard Wolf said.