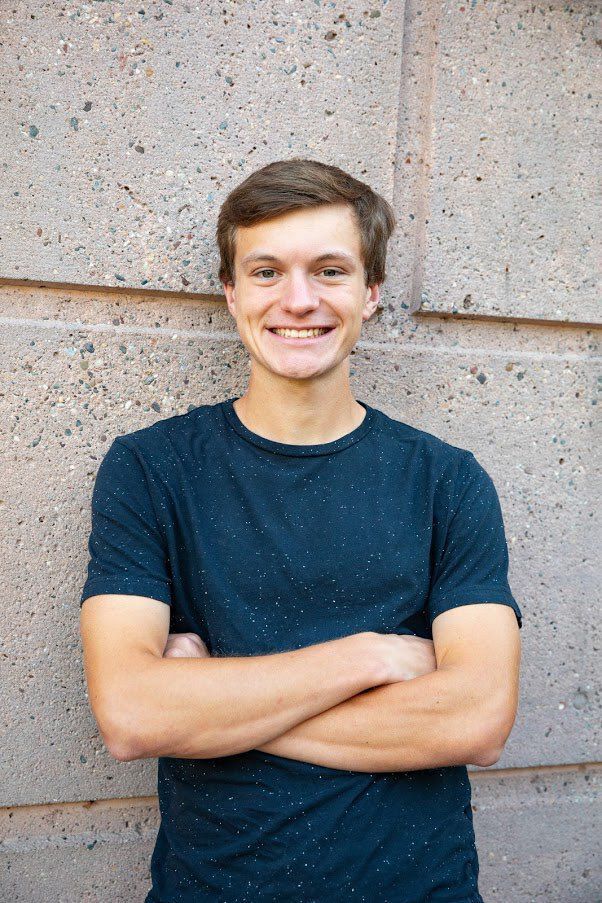 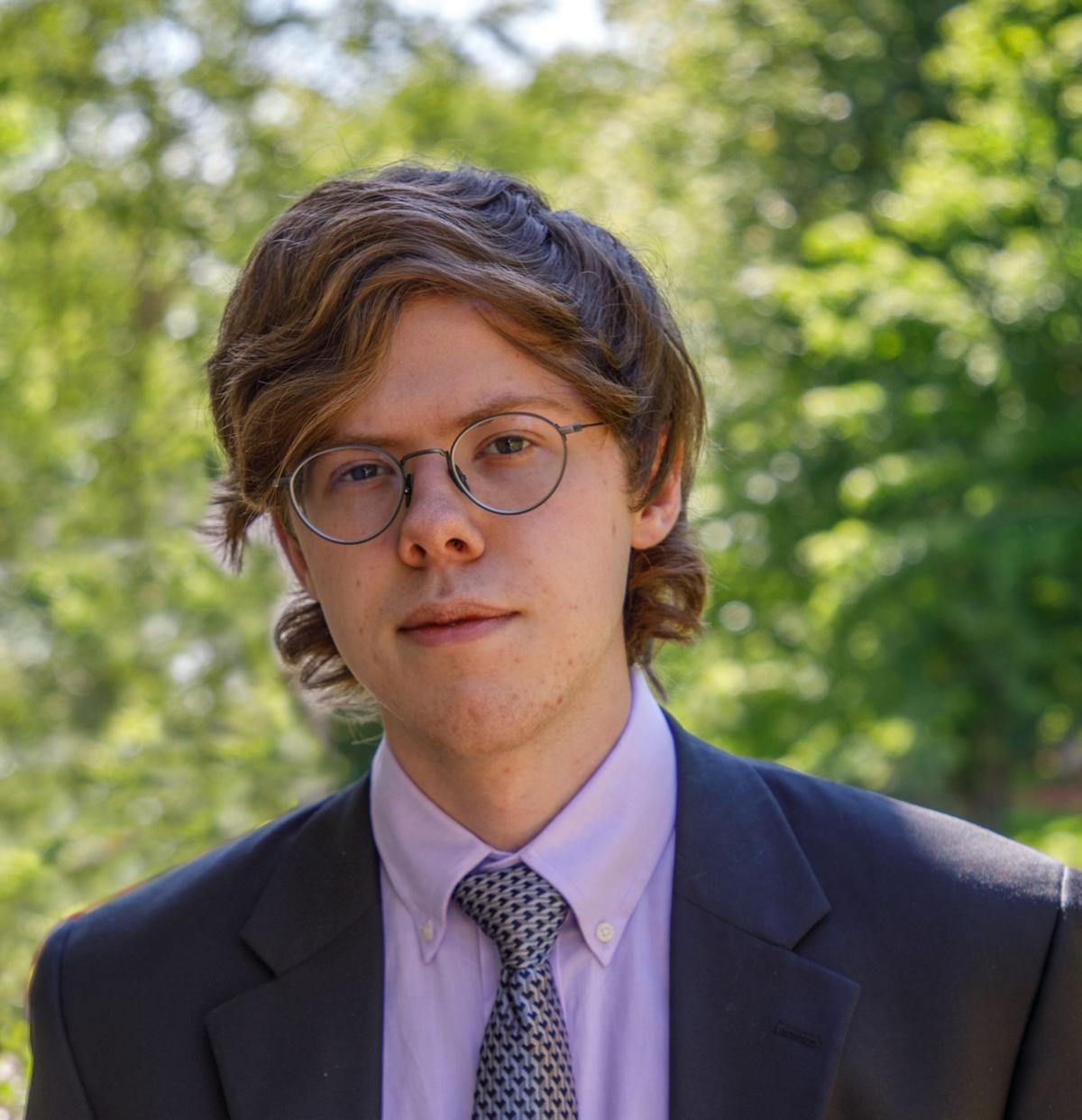 Morgan and Magnus were each selected to receive $1,000 each year for up to four years by the University of Minnesota Twin Cities.

To compete for these scholarships, students first had to earn a qualifying score on the 2019 Preliminary SAT/National Merit Scholarship Qualifying Test. The highest scoring program entrants were then named semifinalists, representing less than one percent of the nation’s seniors.

To advance to the finalist level of the competition, each semifinalist was asked to submit a detailed scholarship application, which included an essay and information about extracurricular activities, awards, and leadership positions. Semifinalists also had to have an outstanding academic record and be endorsed and recommended by a high school official.

From the semifinalist group, some 16,000 met requirements for finalist standing, and about half of the finalists are merit scholarship winners.