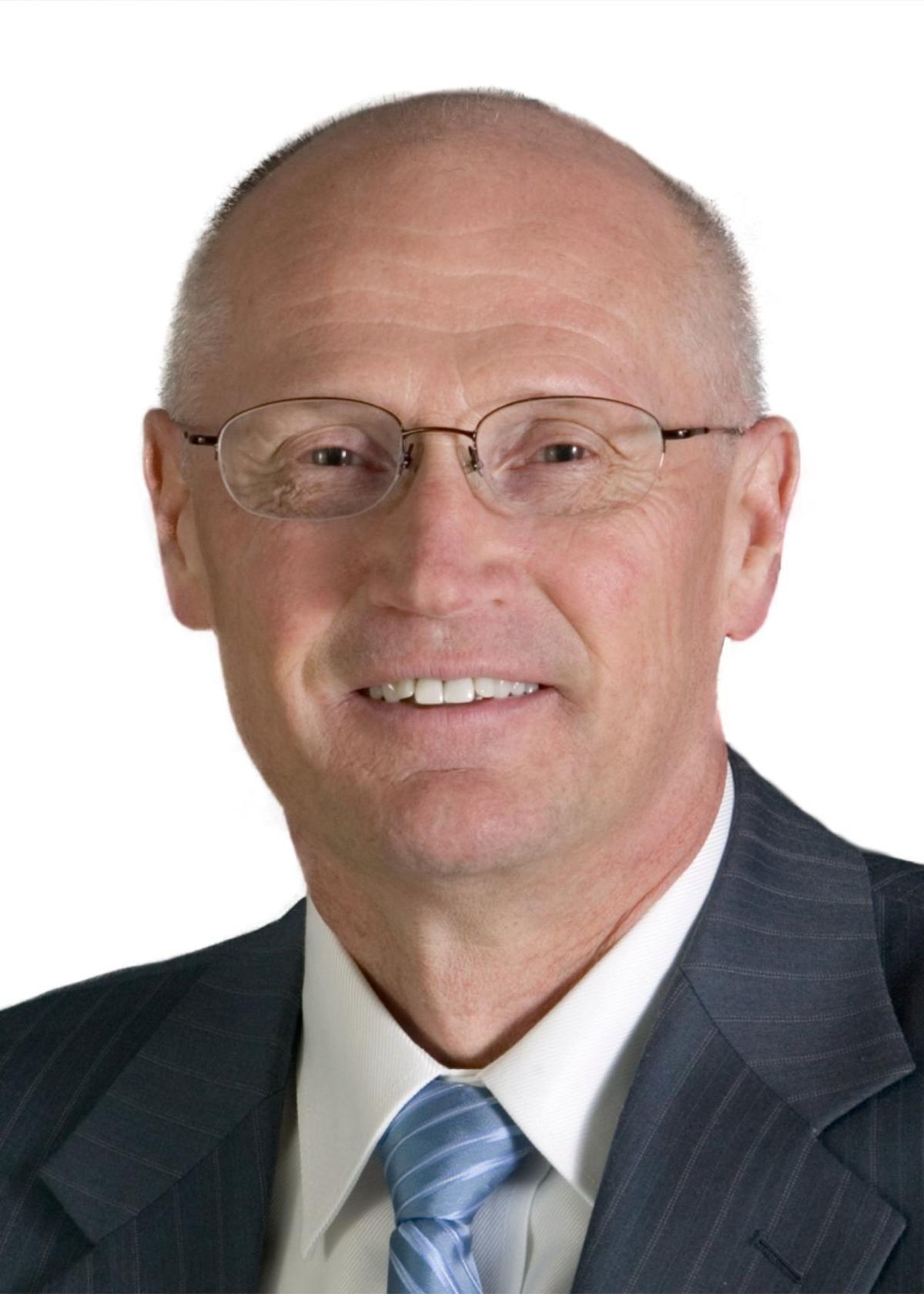 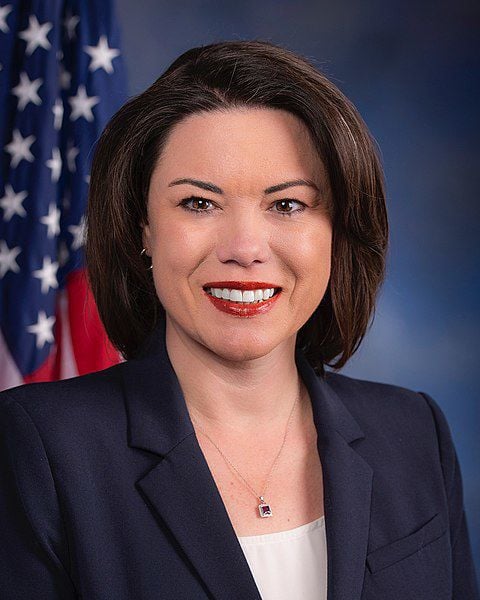 Rick Olson, a Prior Lake Rotary Club member and former Michigan legislator, will run as a Republican in 2020 for the U.S. House seat held by Democrat Angie Craig, he announced this week.

“It’s quite clear we are at a crossroads in America,” Olson, 70, said in his announcement. “Rising calls for socialism have recently graduated to actual proposed legislation from the left — and I believe this path will lead to grave danger for both our democracy and our country.”

Craig in a written statement said she plans to run for re-election and continue working to lower the cost of health care, improve roads, support schools and help family farmers.

“We’ve got to bring people together — and that means working with both parties on common-sense solutions to our toughest challenges,” said Craig, who lives in Eagan, was elected in 2018 and is also a Rotary Club member.

“I look forward to asking voters for an opportunity to continue this work on behalf of my neighbors.”

Craig represents the 2nd Congressional District, which includes all of Scott County and stretches southeast along the Wisconsin border.

In an interview, Olson said he would bring civility and a willingness to work on tough issues such as health care and climate change from a Republican perspective.

In recent months Olson has publicly supported the Energy Innovation and Carbon Dividend Act in Congress, which would tax carbon dioxide emissions and pay the revenue to all citizens and lawful residents to try to drive emissions downward. It would unleash private innovation rather than control it, he and other supporters say.

Craig is a co-sponsor of the bill. President Donald Trump’s Republican administration, meanwhile, has worked to undo limits and regulations on carbon dioxide and other pollution around the country, saying they constrict businesses too much.

“I may not agree with everybody in our party, but that’s OK,” Olson said. “We just can’t be afraid to address these issues.”

Olson couldn’t say whether Republicans will win back the House in 2020 but added that if the party remains a minority, it’ll need well-traveled and reasonable voices like his to work with Democrats.

“We can disagree on things without being disagreeable,” he said.

Olson is originally from the Upper Peninsula in Michigan and moved to California and Washington before coming to Prior Lake with his wife, Linda, in 2014. He served one term in Michigan’s House from 2011 to 2013.

In recent months he has helped lead local public discussions on contentious political topics and taught business and economics courses in Lithuania.

Olson agrees with Trump’s priorities in some ways, saying illegal immigration and Chinese hacking and other wrongdoing need to be confronted. He was less sure that Trump’s tariffs and border wall would fix the issues.

He was certain Craig and other House Democrats are drifting too far to the left with proposals such as Medicare for all and the Green New Deal, a plan to push the country entirely away from coal and other fossil fuels.

Some government regulation is necessary, he said, but “I don’t believe a top-down kind of government-run economy works.”

He said something must change in the health care system, perhaps including more pricing transparency so patients can choose where to get care.

Craig, formerly a vice president at St. Jude Medical in Little Canada, hasn’t supported Medicare for all. She has instead proposed a public option of health coverage that would compete with private insurers’ plans and also pushed to boost the Affordable Care Act, also called Obamacare, to help cover more of people’s insurance bills.

Craig’s bill offering federal grants to help local governments clean up polluted waterways passed the House this year with more than 100 Republican votes and is now in the Senate.

She has called for more special education money as well. The Burnsville-Eagan-Savage School District and others have blamed a shortfall in special education aid for millions of dollars in spending cuts in recent years.

Craig defeated former representative Jason Lewis in 2018 with 53% of the vote after losing to him in 2016.