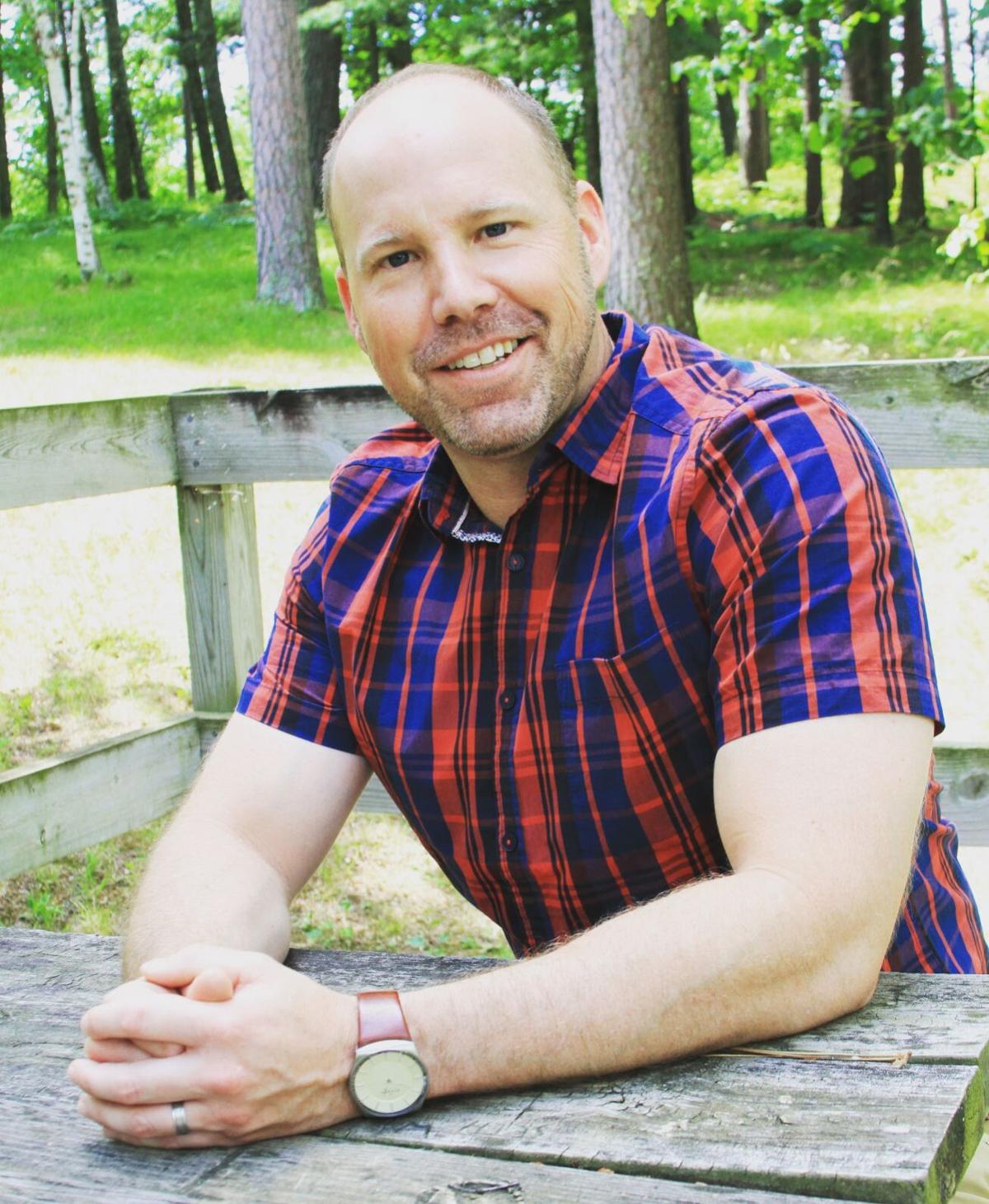 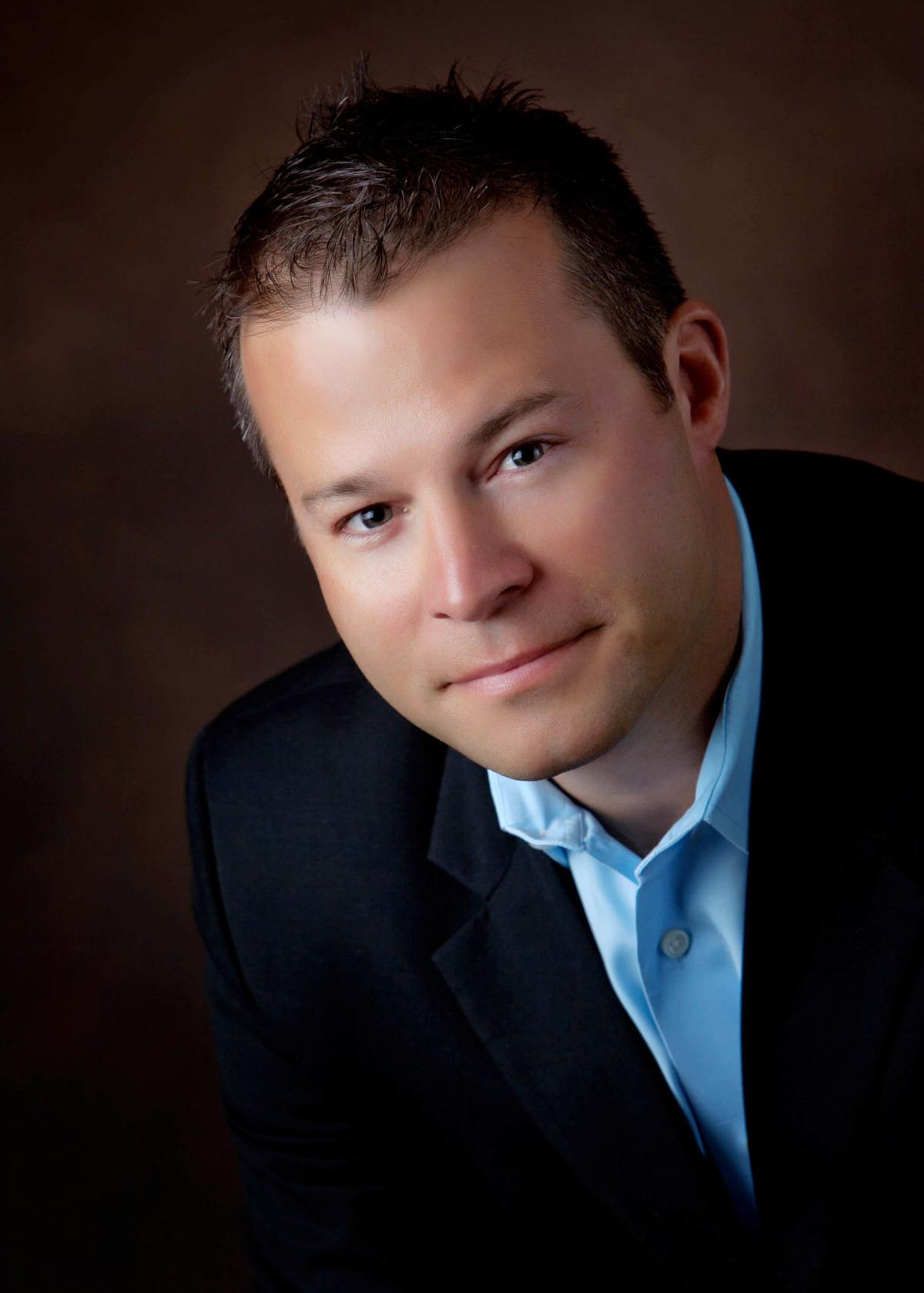 Two four-year terms on the Prior Lake City Council were up for election this year and unofficial election results show incumbents Zach Braid and Kevin Burkart will once again fill those seats.

Both Braid and Burkart were first elected to the council in 2016.

Burkart, who has been a resident of Prior Lake since 1974, said he is honored to have been re-elected by his community.

“It’s affirmation that Mayor Briggs and Councilmember Braid and myself have been leading the council in a direction that our community wants,” Burkart said.

Braid said he was humbled by the community's support throughout his campaign and the election.

"All of the candidates ran hard fought campaigns and each one should be commended for their sacrifice and willingness to serve our great city," he said. "Congratulations to Mayor Briggs, Councilmember Burkart and newly elected Councilmember Kim Churchill. I look forward to working with the upcoming council and serving the residents and businesses of Prior Lake for another four years," Braid added.

Absentee ballots received after Election Day are set aside and not currently included in results. The courts and the Secretary of State's office will determine whether those ballots will be included in the complete official results.