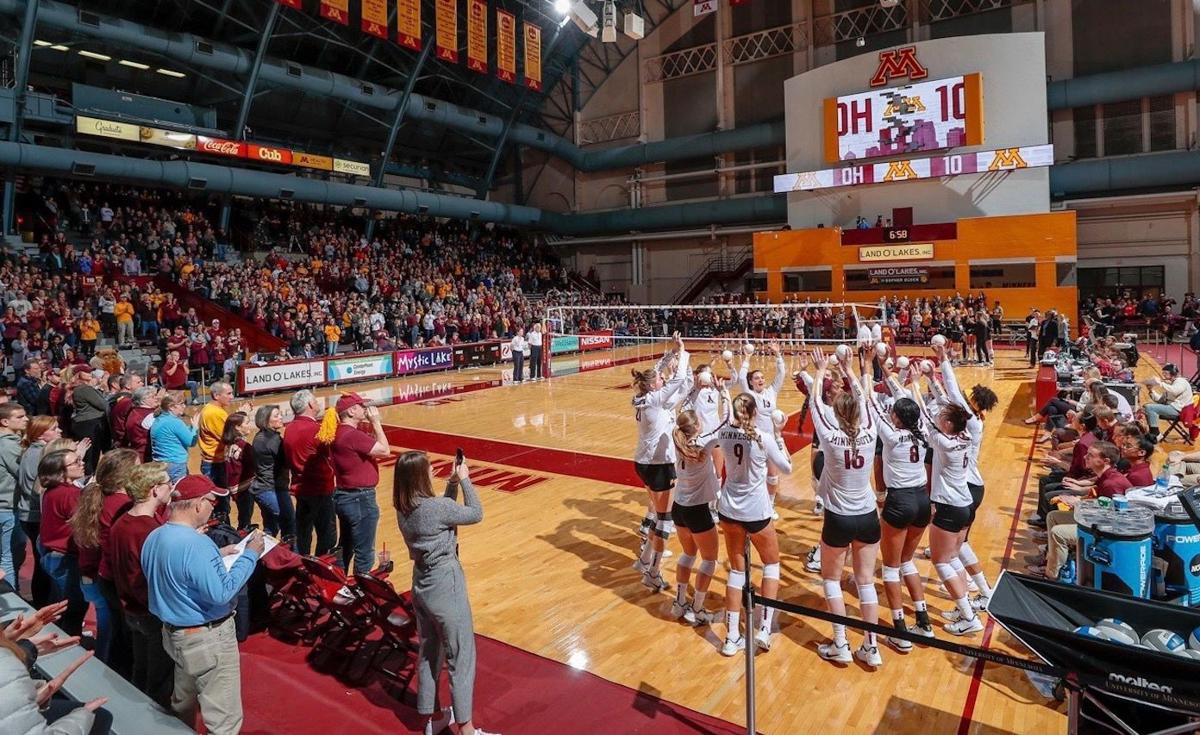 The University of Minnesota's Maturi Pavilion is home to the nationally ranked Gopher women's volleyball team. 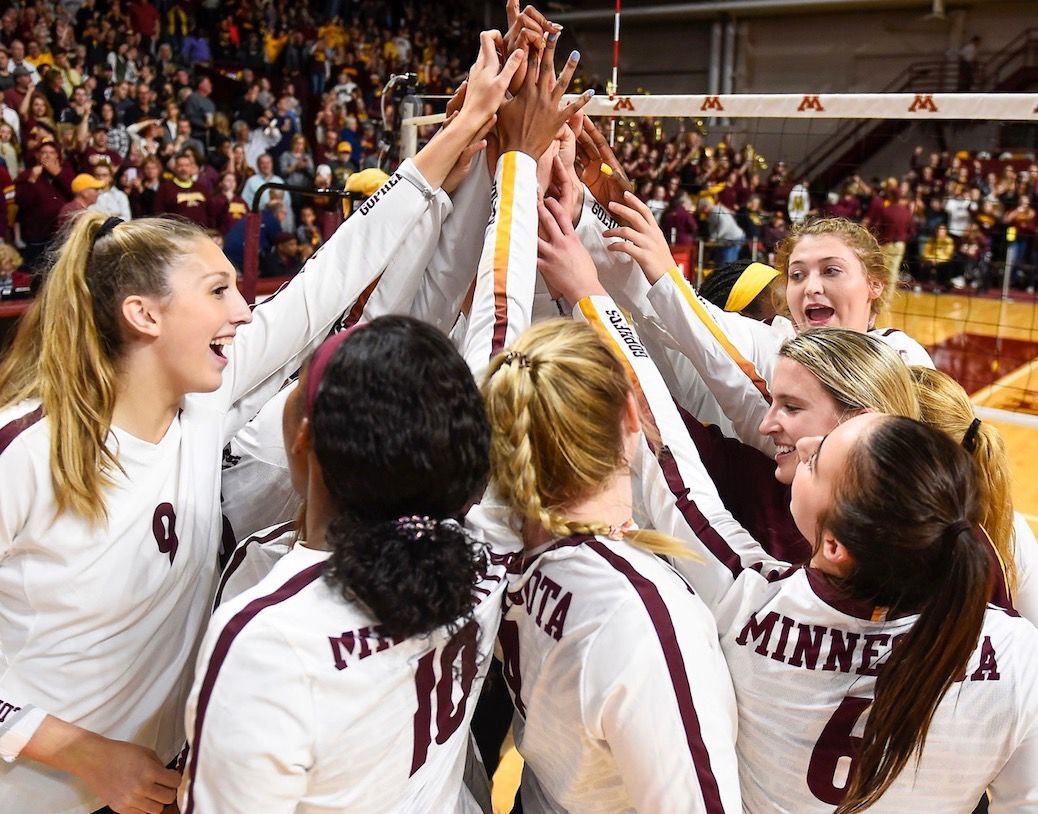 The University of Minnesota women's volleyball team opened its 2021 season ranked No. 7 in the nation by the American Volleyball Coaches Association. 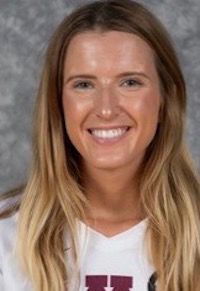 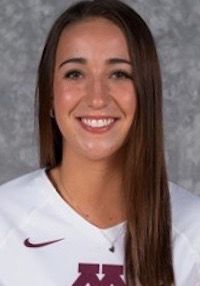 The University of Minnesota's Maturi Pavilion is home to the nationally ranked Gopher women's volleyball team.

The University of Minnesota women's volleyball team opened its 2021 season ranked No. 7 in the nation by the American Volleyball Coaches Association.

Is the women's volleyball team at the University of Minnesota the best kept sports secret in town?

The nationally ranked Golden Gophers very well could be.

The Minnesota Vikings routinely disappoint, as the do the Timberwolves. The Twins have not reached expectations this season, and have been a playoff failure in good years recently. And the Wild have been be up and down on the NHL ice.

Other Gopher sports like football and men's basketball and hockey certainly have had some decent moments, but not as consistently as the volleyball team over the decade.

Hugh McCutcheon has built Minnesota into one of the top volleyball programs in the country. He's in his 10th season as head coach this fall and the Gophers opened the season ranked No. 7 in the nation by the American Volleyball Coaches Association.

Under McCutcheon, the Gophers have made it to three NCAA Final Fours, three Sweet 16's and an Elite Eight in just nine years. He has a 232-56 record and has led Minnesota to two Big Ten Championships.

Last spring, Minnesota had a 16-3 overall record (15-2 Big Ten), earning a No. 3 seed in the NCAA Tournament. The Gophers lost in the Sweet 16 to Pittsburgh in five sets.

There's plenty of home-grown talent back on this year's squad, including senior CC McGraw of Prior Lake and junior Rachel Kilkelly of Shakopee. They are two of five Minnesotans on the team.

McGraw, a 5-foot-9 libero, who was named Ms. Volleyball in Minnesota in 2017 during her final season at Prior Lake, was first-team All-Big Ten and earned AVCA All-America Honorable Mention honors in 2019.

There's was little doubt McGraw was going to come back to the Gophers this fall, despite already earning her bachelor's degree in psychology. She's currently enrolled in a two-year master's program, while continuing to play the sport she loves.

"Playing in my hometown in front of thousands of Minnesota fans is one of the coolest experiences I've ever had," McGraw said on gophersports.com. "You can't really describe it."

McGraw has high hopes for her team this season.

"We're going to compete and go our hardest every play because we want to get better and set ourselves up for success," she said. "At the same time, we want to make sure we can create a space that is safe and welcoming where we don't feel like we have to always be perfect.

"We can make mistakes but the important thing is we learn and grow from those mistakes."

The Gophers play in the Maturi Pavilion, which holds roughly 6,000 fans. It's been the home for the team since in 1994. Single-game tickets for games are available at gophersports.com/sports.

Minnesota opens the Big Ten season Sept. 24 against Michigan. McGraw will get to face one of her former teammates at Prior Lake one more time in senior Kayla Bair. She's a standout middle hitter for the Wolverines.

Kilkelly helps anchor the Gophers' defensive back line. She's the second Shakopee graduate to play for the Gophers in the last 10 years. Ashley Wittman, the 2009 Ms. Volleyball winner, played four seasons with the Gophers, ending her career in 2013.

Wittman was a two-time All-American, as well as a two-time unanimous All-Big Ten selection. She finished her Gophers' career ranked sixth in career kills (1,778) and fourth in career digs (1,510).

McGraw entered this season 19th in career digs for the Gophers with 1,045. The all-time leader is Paula Gentil, a native of Brazil, with 2,791.