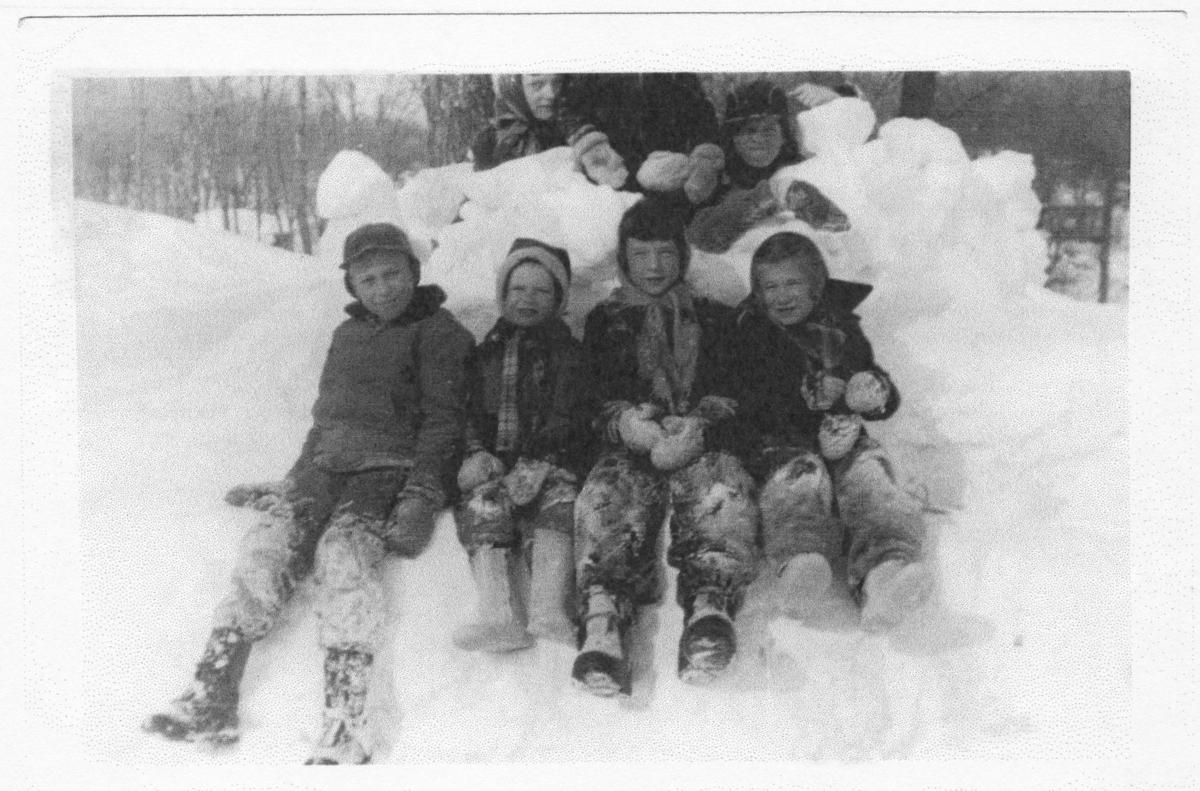 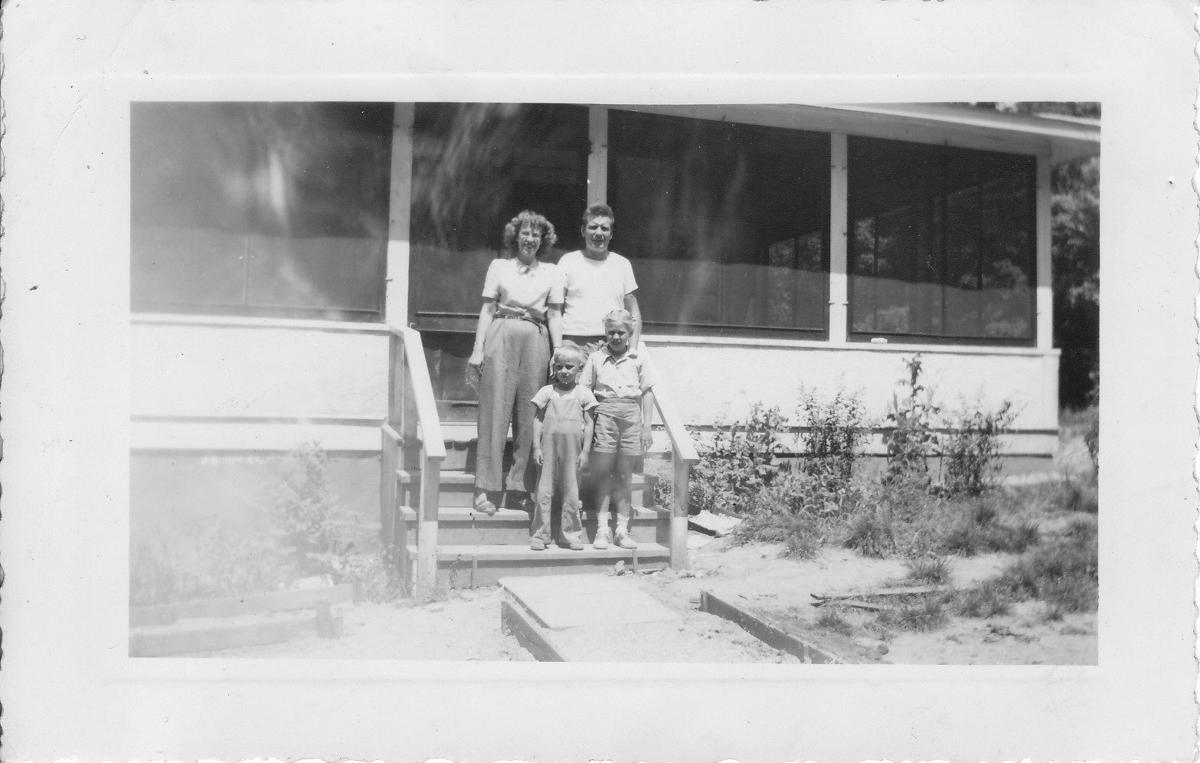 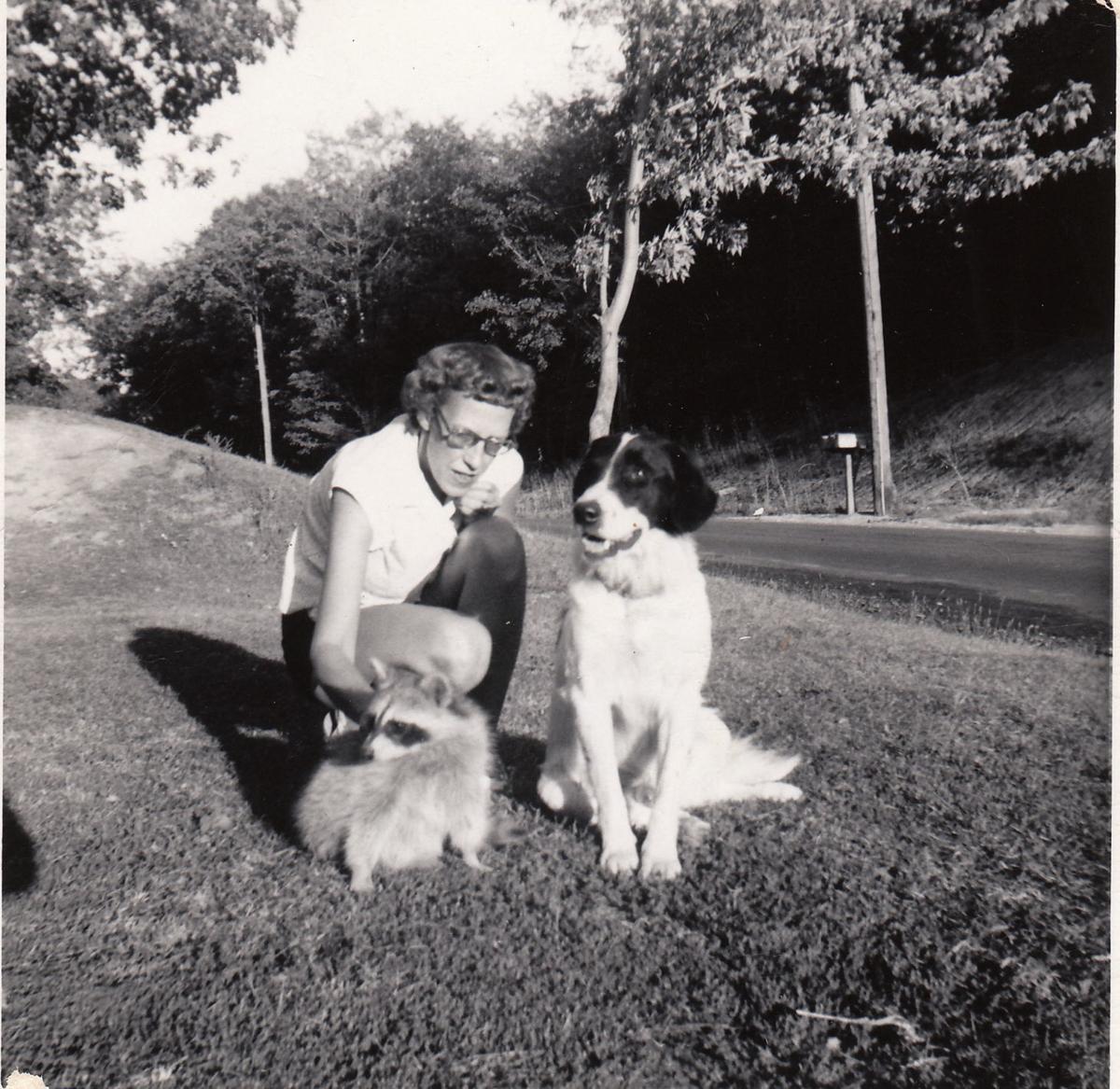 For almost a decade, Dale Swanson has become accustomed to telling other people’s stories as the Prior Lake author of two historical-fiction novels about the U.S.–Dakota Wars and a children’s book.

But Swanson also has his own stories. He worked in Navy intelligence in Turkey during the Cold War, contracted with NASA in the early days of the space race from a post in Madagascar and criss-crossed the eastern seaboard training companies on early computers.

The memories he holds most dear are of his childhood home in Island Park on the shores of Lake Minnetonka.

Swanson’s Island Park stories are the subject of his latest book, “Simpler Times,” a 167-page memoir and love letter to his lakeside youth.

“The Village of Island Park, with its 500-plus acres of convoluted gravel roads winding through hilly woodlands, and around swamps, offered untold riches to a young boy,” Swanson wrote in the new book.

A desire to share his impression of his childhood with his mother first got Swanson writing. He began combing through his memories in the 1990s, writing down snippets to share with her as her health declined.

“I wanted her to understand how much my childhood meant to me,” Swanson said. “She enjoyed it, and I really wanted to acknowledge how they were so good to me.”

Swanson’s mother died in 2001, and for more than a decade the scraps of stories that would become “Simpler Times” were filed away.

The Star Tribune called Swanson’s first novel, “The Thirty-Ninth Man,” one of its best reads in 2013. After following that with a sequel and children’s book, Swanson returned to the work that started it all.

“Simpler Times” was published in December. Swanson hopes the book will be a gift for his children, old residents of Island Park and curious readers looking for a window into a Minnesota long gone.

“On this particular thing and my children’s book, I really wanted nothing more than to do something that somebody could sit down and enjoy reading,” Swanson said.

The memoir taps into family lore, filling in gaps in the family history of his Swedish and Norwegian grandparents. He writes about the recent discovery of a very extended family tree, communications with a long-lost Swedish cousin and his work on a family mystery.

The majority of the book centers on Swanson’s youth with his two sisters, parents and grandparents in a summer cottage-turned family home. Swanson’s grandfather John bought the cottage in the 1940s, and the family lived there as Island Park grew and expanded before becoming annexed by Mound in 1959.

Recent visits to the cottage have made him realize just how small the home was, he said. His memoir paints the picture of a bustling home on the edge of the woods, a place where food tasted better “accompanied by a soft breeze and the earthy smell that hung in the air after a summer rain.”

“Simpler Times” is a coming-of-age story woven from a collection of boyhood memories. There’s vignettes about near-death sledding rides, fireman field days and school-house shenanigans as well as a catalog of the Swanson’s unusual collection of family pets.

The family had raccoon named Snoopy who ate from the bread drawer, a crow named Joe the Swanson children hand-fed, and a grey squirrel named Chips, who loved to perch on the family’s shoulders.

“It was a really unique place to grow up,” Swanson said. “I can’t imagine a better place, really.”

Swanson said he has plans to write two or three more installations in his memoir, with later works focusing on his adult life as a husband and father.

Dale Swanson at the Gillespie Center

Author Dale Swanson will be speaking about his new memoir, "Simpler Times," at the Gillespie Center on May 13.

The Westonka-area community center is located at 2590 Commerce Blvd., Mound. The event is scheduled to start at 10:45 a.m. and will include a book signing and Q&A with Swanson.

More information about the event and center is at gillespiecenter.org.