The Pike Lake Marsh workforce housing building is expected to be complete sometime next year. 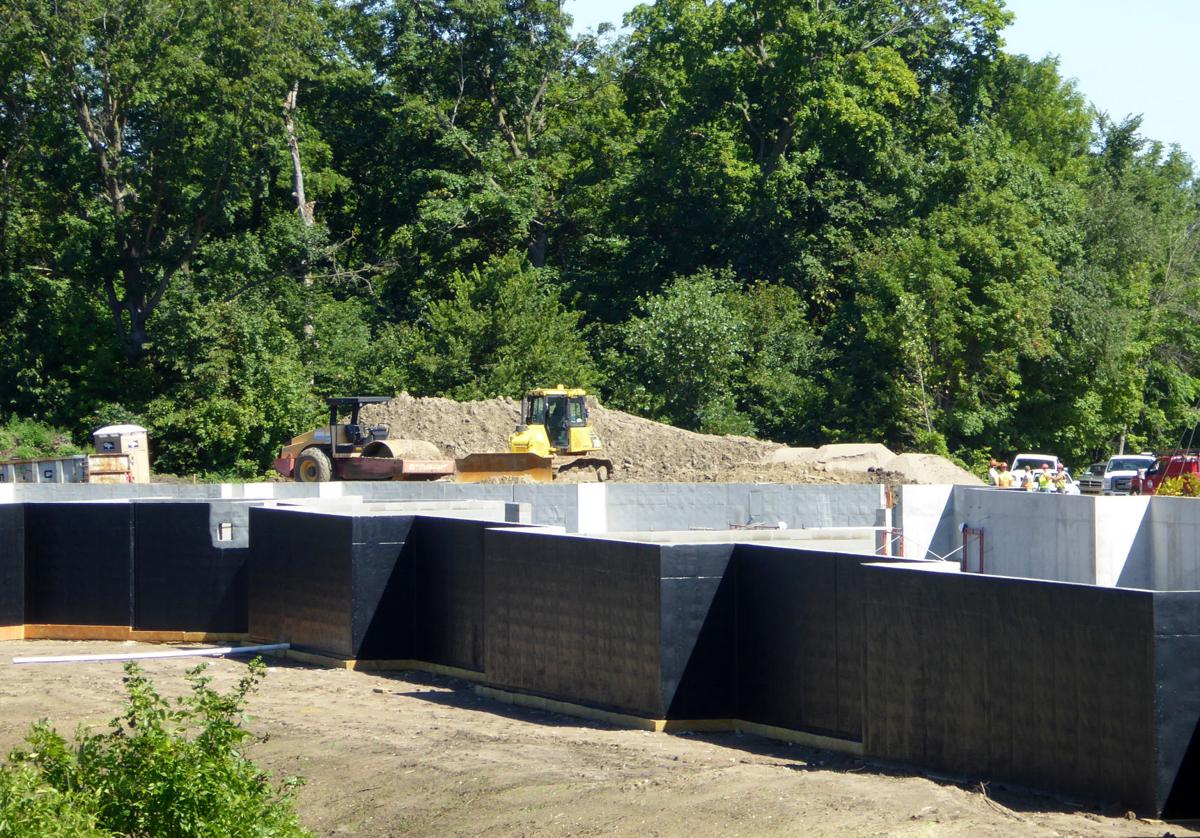 Walls were coming up on Aug. 22 at the Pike Lake Trail construction site in Prior Lake.

The Pike Lake Marsh workforce housing building is expected to be complete sometime next year.

Walls were coming up on Aug. 22 at the Pike Lake Trail construction site in Prior Lake.

A frequent point of praise for Prior Lake has been its “small town feel,” but the fact is that the city is growing. This year, a number of developments are in the works or underway, including a higher than usual number of commercial developments.

“We’ve done more commercial development this year than in years past,” Prior Lake Community Development Director Casey McCabe said in is office on Aug. 21. McCabe said the additional businesses are mostly attracted to the overall growth of the town. More rooftops, he explained, generally means more interested businesses.

He anticipates the residential feel of the city will be similar to years past, but this year, there are more empty nester and starter home styles in the works, and more townhome developments.

“And still a significant amount of single family homes,” he said.

Here are the residential and commercial developments currently in the works for Prior Lake.

As construction to prepare for the Trillium Cove development continues, so does residents' concerns.