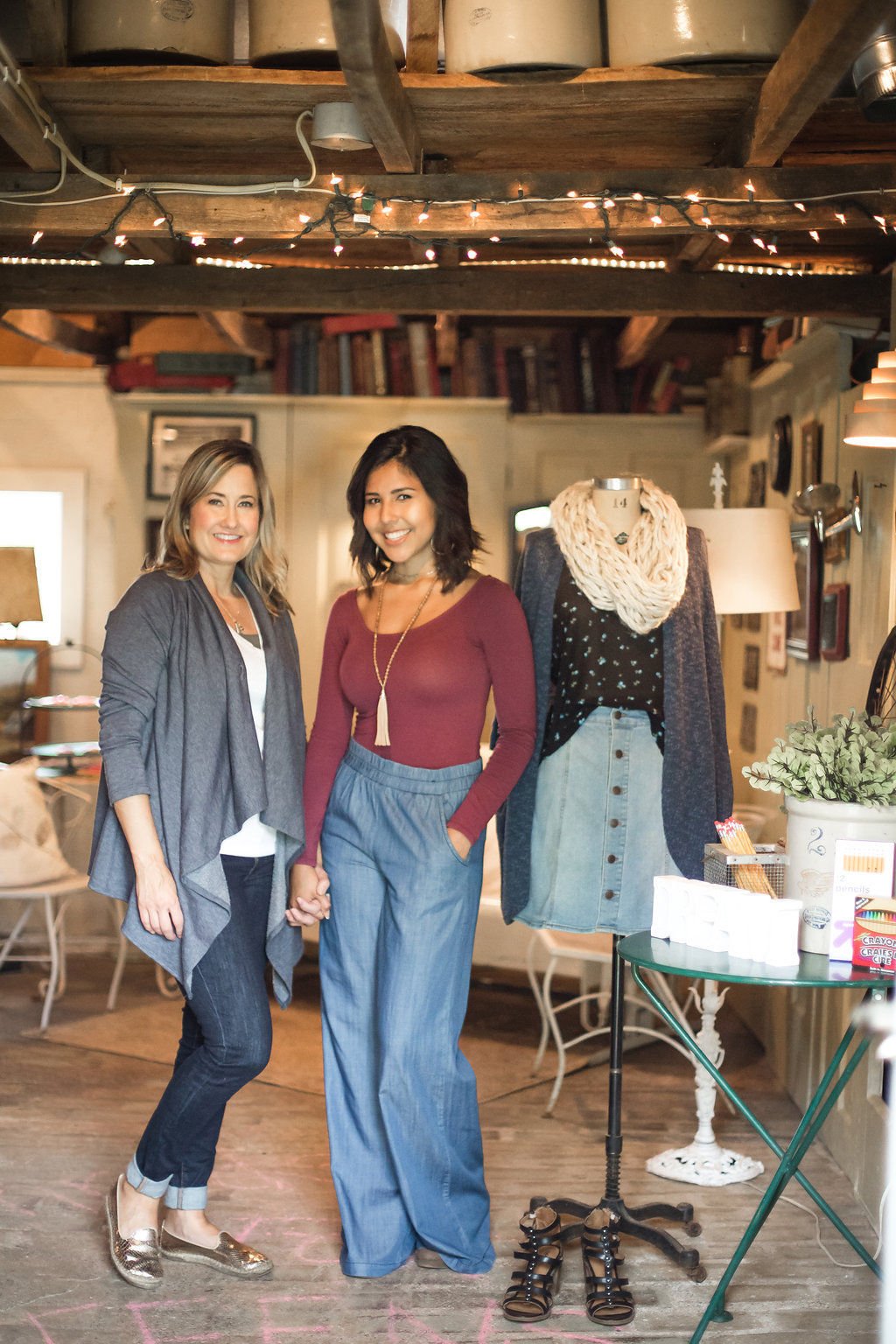 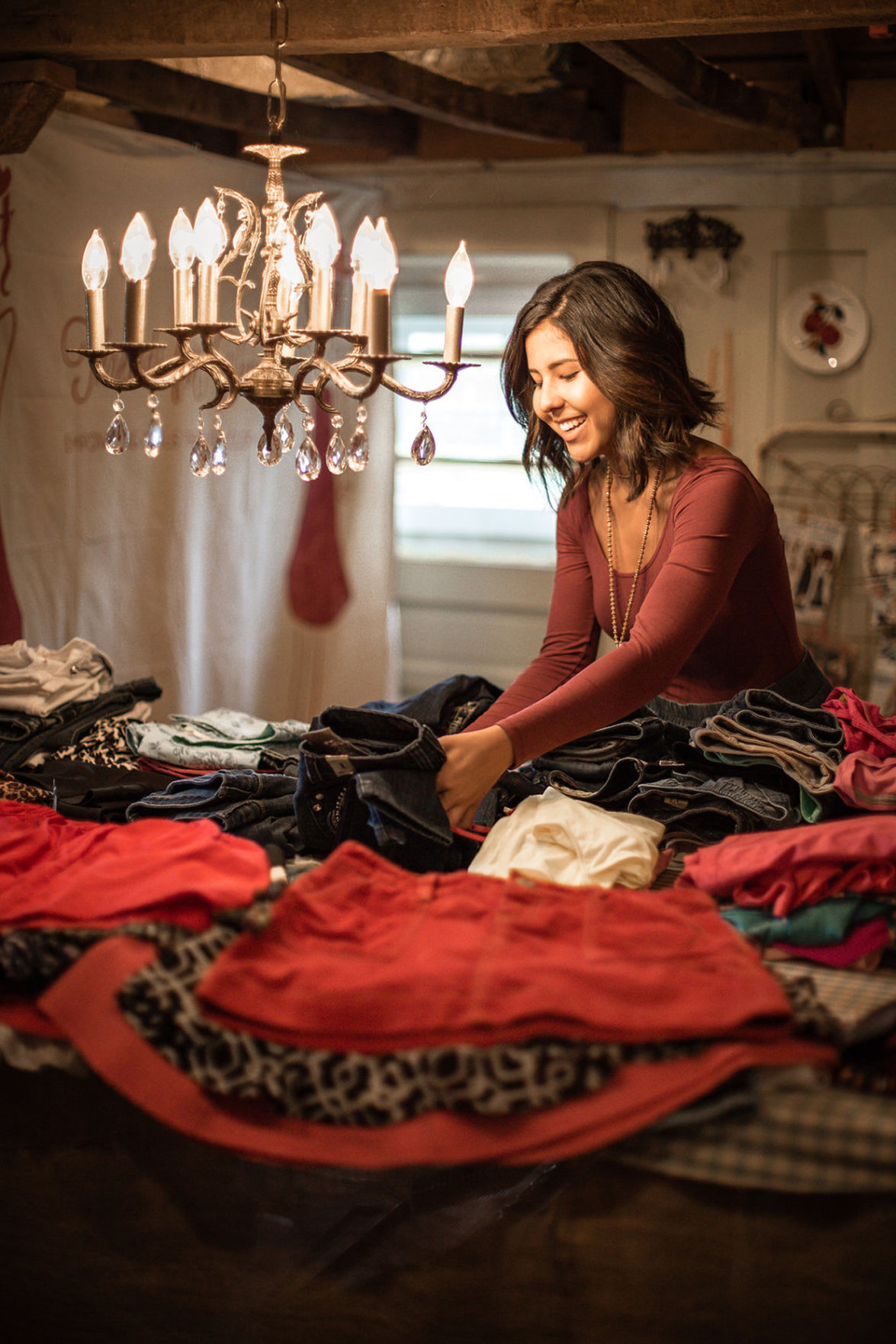 When Grace Myler contacted the founder of a nonprofit as a 10-year-old, she had no idea she would also become involved in the organization years later.

Grace, now a 15-year-old freshman at Southwest Christian High School in Chaska, and her mother, Katie Myler of Shakopee, have been providing new clothing to teenage girls ages 13 to 18 through Threads for Teens Minnesota, a chapter of the California-based nonprofit Threads for Teens.

For about a year, Grace and Katie have been working with the organization, which accepts nominations for girls in foster care and from low-income families. The girls have been given new outfits during multiple “pop-up” boutiques. Between 50 and 60 girls from Carver and McLeod counties have been served.

Grace and Katie are planning to host a traveling boutique for the first time in Shakopee on Dec. 28 and 29. The event is by appointment only for girls who have been nominated. They expect to serve at least 30 girls on those days.

“It’s a lot of work, but it’s been really rewarding and really great,” Katie said.

Grace said she first heard about the organization after seeing a commercial about it on the Disney Channel.

The commercial resonated with her, so she sent an email mentioning that the organization was an inspiration to her and she got a reply thanking her for the message. She continued to follow the group’s founder on social media but had no further contact with her.

“I’ve always loved clothing and shopping and trying on clothes. It just really struck me that not everybody can do that,” Grace recalled.

Fast forward a few years, and one day Grace got an email from the organization’s founder, asking her if she was interested in bringing Threads for Teens to her community.

“I knew instantly it was something I wanted to do,” she said.

Katie said she had no idea that Grace had contacted the founder until Grace told her about the opportunity. She was also excited because she always had a dream of providing back-to-school clothes for kids whose families were struggling financially. As a child, her sister’s classmate was teased for wearing their older sibling’s hand-me-down clothes on the first day of school and she never forgot about it.

“I saw it as a great opportunity for Grace to really learn some leadership skills, some business skills,” she said. “Our family is very much about giving to the community in many different ways.”

They went through an application process and found a space in Lester Prairie that was donated to them for free after searching for several months. The first boutique events were held in August. The clothing items the girls received have included donations from Rue 21 and clothes Grace and Katie have bought at stores with financial donations.

During the boutique events, Grace works with each girl individually to help her find an outfit that reflects her personal tastes. Each girl receives six to eight items depending on how much they have available.

“I learn to pick up on what people like just by asking simple questions,” Grace explained.

Grace said she enjoys getting to know the girls. Many of them have been shy, and her goal is to boost their confidence level.

“A lot of them like to wear the outfits when they leave. It’s cool to see the smile on their face,” she said. “Their reaction is priceless, and I think they leave with a lot more confidence than when they came in.”

Katie said they get nominations from social workers, school counselors and others. So far, they haven’t had to turn away any girl who has been nominated.

Threads for Teens Minnesota is accepting nominations for teenage girls ages 13 to 18 in foster care or from low-income households. To nominate a girl, visit threadsforteens.org/threads-for-teens-nomination-to-support-girls.