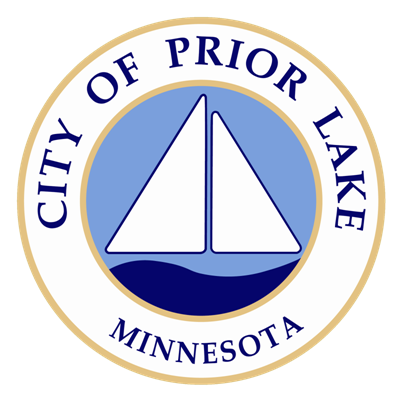 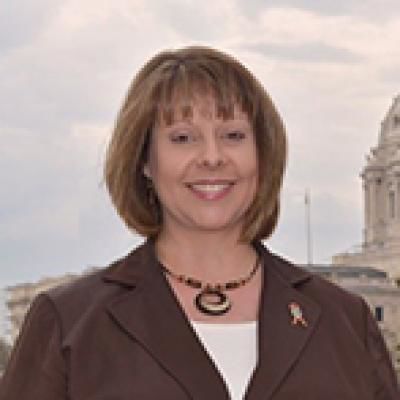 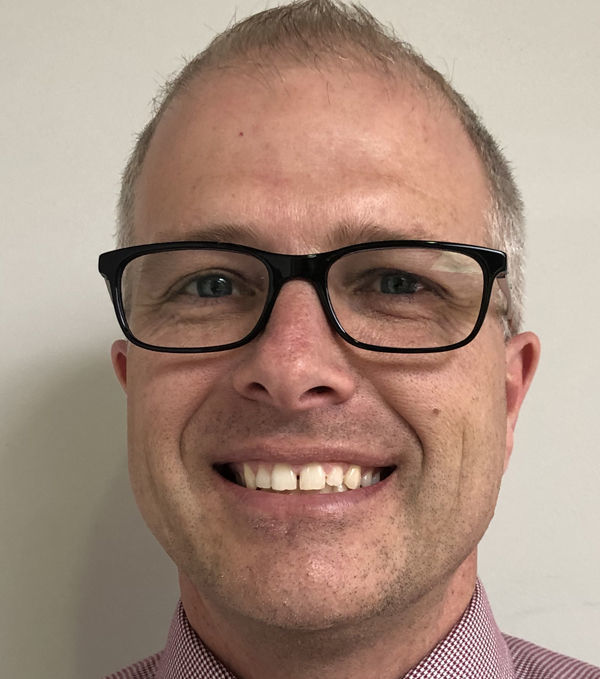 A Minnesota Department of Transportation deputy commissioner, a civil servant with 16 years of municipal experience across the Midwest and the former Prior Lake Public Works director and city engineer are the city’s three candidates for city manager.

Interim City Manager Lori Olson said Tracy Hatch, Albert Roder and Jason Wedel stood out to the mayor and City Council in a pool of 22 applicants for the opening. The council has scheduled public interviews with the trio on Sept. 16.

“We’re really excited for the future,” Olson said. “We have really good candidates, and we feel confident we can find our next city manager.”

Hatch, a resident of Prior Lake, is vice president of administrative affairs and CFO for Metropolitan State University in St. Paul. She’s had the role for two years.

There Hatch held the title of budget director, business manager for the operations division and CFO. In 2013 Hatch was promoted to deputy commissioner, CFO and chief operating officer for the department, placing her in charge of the department’s financial operations, administration and radio communications.

In 2015, Hatch was named one of the Minnesota branch of Women in Transportation’s women of the year. Hatch was one of the first women deputy commissioners at the department.

She earned master’s degrees in finance and management from the College of Saint Scholastica. Hatch received a bachelor’s degree from Northwestern College, according to her LinkedIn profile. She didn’t immediately return a phone message requesting comment Thursday afternoon.

Roder has a history of municipal management across the Midwest. The North Dakota native has been city manager of Independence, Iowa — a town of about 6,000 in the northeastern part of the state — since 2014.

According to the Star Tribune, Roder left Northfield in 2008 for the position in Norfolk because of disputes with the mayor there. Roder was the city administrator of Norfolk from August 2008 until September 2010, when City Council members voted to terminate his contract with a severance package, according to the Norfolk Daily News. The mayor there said she requested Roder’s termination, but he had done nothing wrong.

Roder in an interview Thursday said political leadership and wills sometimes change and take different directions, but he has a track record of overseeing growing cities and developing their infrastructure and tax bases.

The best way to do the job is carefully, he said, coordinating city policies and making sure employees make the best decisions possible.

Roder has children and grandchildren living in Prior Lake and Savage and said he knows Prior Lake well.

“We’re excited,” he said, adding he’s glad for the opportunity to continue his career here.

Wedel, an Eden Prairie native, has a history of public works and engineering in the southwest metro. Since leaving Prior Lake in April, he’s held the title of Public Works director and city engineer for Chanhassen.

Wedel came to Prior Lake through his time with local firm WSB & Associates. According to his LinkedIn profile, Wedel began by managing municipal engineering projects in Prior Lake and communities like Woodbury, Wayzata, Savage and Elk River. He took on the title of director and engineer during more than two years with Prior Lake.

He held similar positions in Lino Lakes and Long Lake.

Wedel spent almost seven years working or participating in the development of Savage. He was public works director and city engineer there from 2001 to 2005, followed by a three-year stint as vice chair of the city’s Planning Commission.

Wedel received an master’s in business administration from Bethel University and a bachelor’s degree in civil engineering from the University of Minnesota. He didn’t immediately return a phone message requesting comment Thursday afternoon.

The position of Prior Lake city manager will be offered to Chanhassen Public Works Director and City Engineer Jason Wedel, city council member…