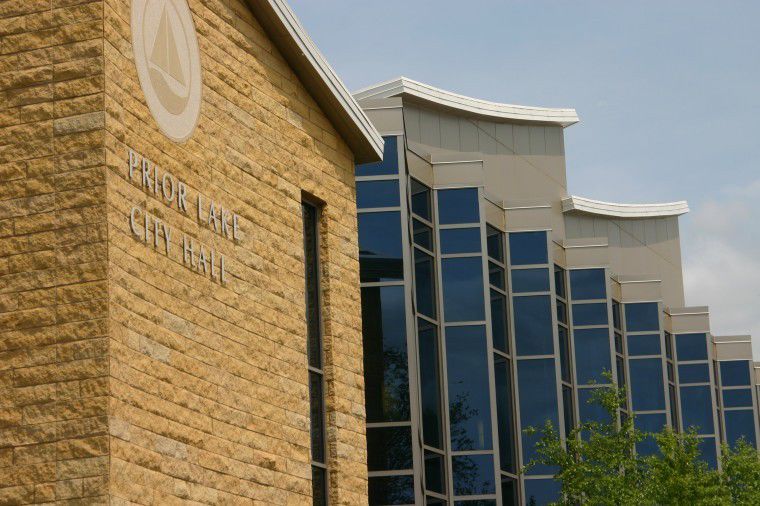 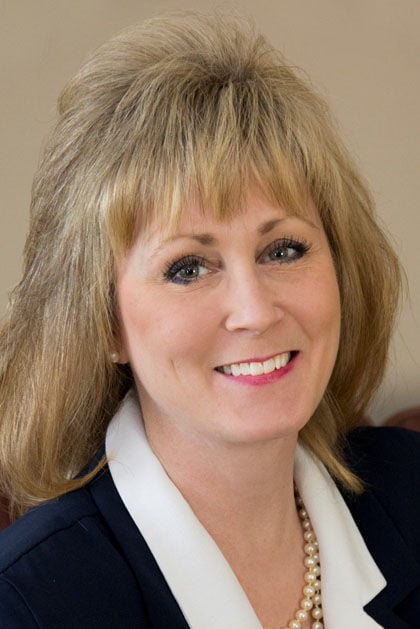 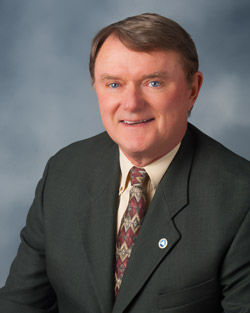 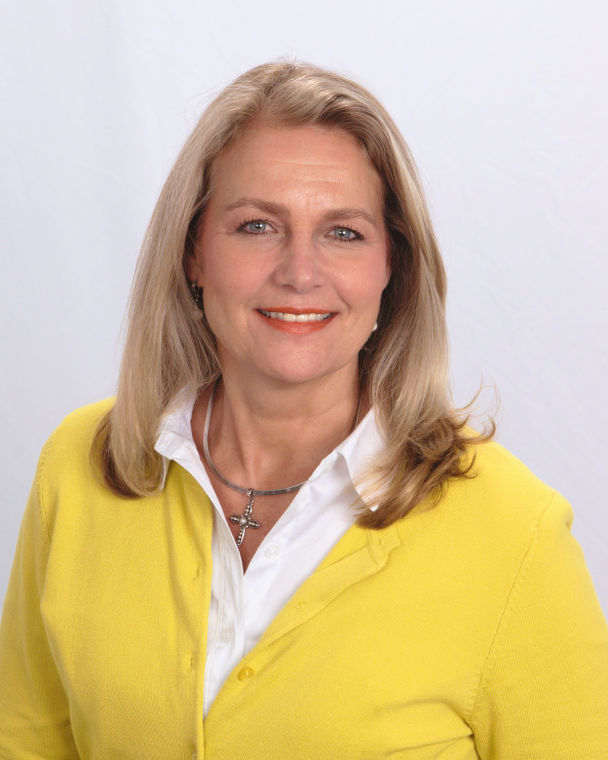 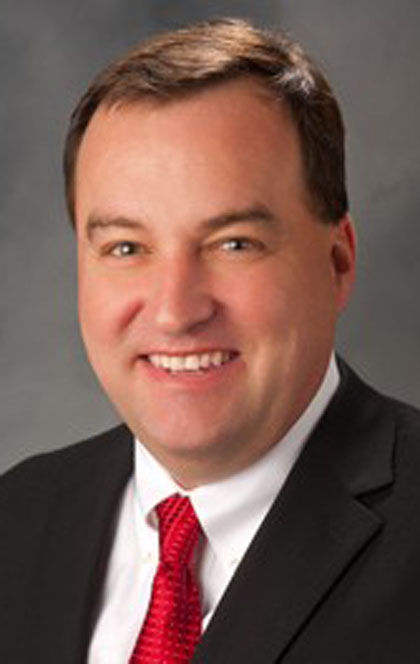 Almost a year after the tribe purchased land near the proposed Stemmer Ridge expansion project along County Road 82, and nearly four months after the tribe applied to the federal Bureau of Indian Affairs for trust status on the 219 acres of land, city leaders still are hashing out the details of their official response.

But several council members came out strongly opposed to the trust land bid at the workshop, saying it could seriously hinder the city’s ability to carry out its infrastructure obligations to Spring Lake Township and city residents.

“There are significant pressures on the city as a whole, and if we can’t provide the support that we promised 30 years ago … this is a bigger issue than just 96 acres,” said Council Member Monique Morton. “It’s looking at the inventory across the network, and looking at the long-term ramifications.”

Council Member Richard Keeney put it even more bluntly, talking about the original proposal the tribe put to the city.

“The gist of it was ‘We’ll let you put a sewer pipe there if you agree to the whole application with no objections,’” Keeney said. “That negotiation did not leave me feeling like this was a respectful jurisdiction. We kind of got screwed.”

Tribal officials say they purchased the land to meet the tribe’s growing housing needs, and placing it into trust would give the SMSC jurisdiction to provide necessary infrastructure and services to its residents.

At the same time, the city estimates it would need access through about 96 acres of that same land to extend sewer and water services to the Spring Lake Township annexation area, as mandated in the orderly annexation agreement with the township, as well as a project to extend Stemmer Ridge Road through an existing residential area.

The council agreed the next steps should include a “working group” of council members, the city manager and city attorney to solidify Prior Lake’s stance and establish arguments against the trust land application due to the potential impact on the city’s ability to meet its infrastructure obligations to the township and the greater Stemmer Ridge Road area.

Still, council members said their ultimate goal isn’t necessarily to win in their opposition to the plan.

“The goal is to resolve the actual things that are the conflicts, and that the tax roll is suffering a loss,” Keeney said.

In addition to potential tax loss, trust status on the Stemmer Ridge land (known to the city as the Menden property and to the tribe as the Inyan Ceyaka Otonwe parcels) could have much bigger and long-term implications for the city, council members say. As a result, as part of their response, council members want to involve the Metropolitan Council, which mandates cities to provide certain services and infrastructure throughout the region.

City Attorney Mark Johnson said the Met Council “maybe” has regulatory jurisdiction over land to be placed in trust, though “historically the Met Council has not received notice” of trust land applications.

Johnson also warned the council that if the BIA approves the trust application and the city decides to appeal the decision, it would take an expensive, high-powered attorney to fight it in court.

On a potential court battle, Council Member Mike McGuire said: “I’d be really concerned about the cost to fight it. Heck, some people don’t even want taxes raised to get their streets improved.”

In March, the Prior Lake council failed to reach a consensus on approving an agreement with the tribe for the Stemmer project. In August, the council decided the city needed further study before sending a letter to the BIA, either supporting or opposing the trust application. Prior Lake, Shakopee and Scott County have no authority to approve or deny trust land applications, but they are allowed to submit comment letters to the BIA on their positions.

Placing land into trust takes it off the tax rolls permanently. In 2015, property taxes paid on the land in question totaled $56,144, of which about $15,000 went to the city of Prior Lake. Critics of the latest trust plan say the bigger tax impact could come from whatever the tribe develops on the land.

Representatives of the SMSC attended Monday’s workshop, including Tribal Administrator Bill Rudnicki, who declined any detailed comment afterward. Said Rudnicki: “I think we are just going to sit back and let [the council] work it out amongst themselves.”

Some additional council member comments during the workshop:

Mike McGuire: “We need to get the Met Council involved, and at least if we fight it and don’t prevail, you’d think they’d cut us some slack.”

Mayor Ken Hedberg: "Rather than threaten the Met Council, it would make more sense to engage them in this situation."

Richard Keeney: "We may not have been dealt the best cards in this situation, but we have to play the cards we have. I’m not afraid to say that right to the tribal representatives - and they’ve said that to us."

Annette Thompson: "I think we should write a robust opposition to the best of our ability because there is a lot at stake here. There is a lot to lose."

Monique Morton: "It's important that we represent a united front in saying that we disagree with this, that we're not willing to roll over and say 'That’s OK.' It's disrupting the whole promise of what Prior Lake has to offer, over the next 20 to 30 years. The tribe has a right to buy property. They don’t necessarily have a right to put it into trust."