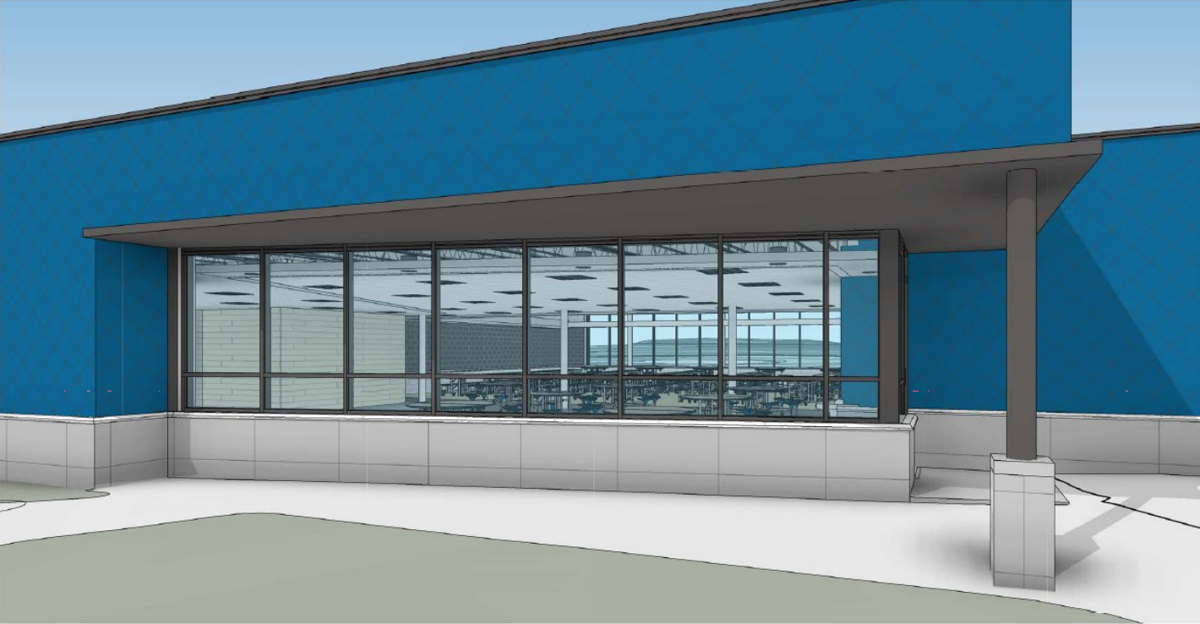 A rendering shows what the cafeteria and multi-purpose room that will connect WestWood Elementary and Edgewood Elementary will look like. 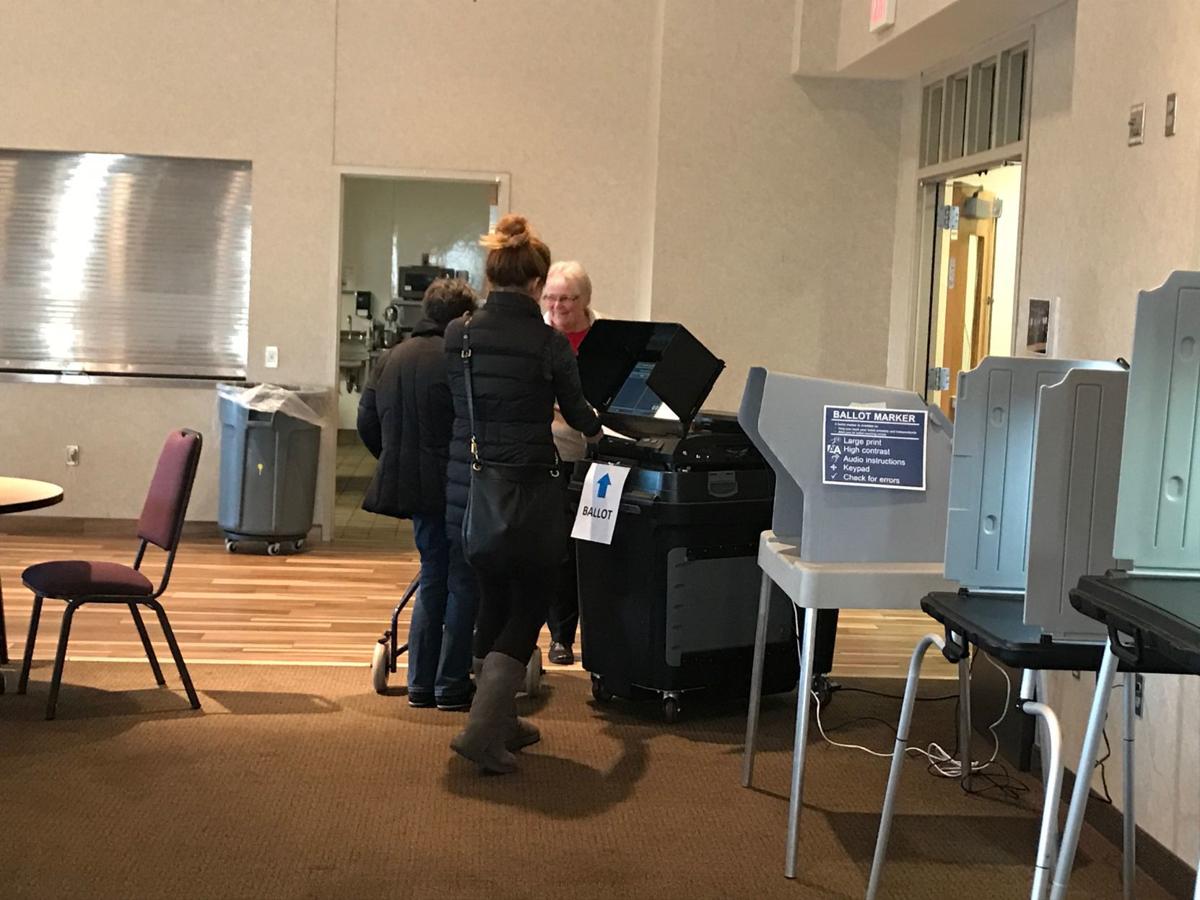 A voter turns in her ballot at the Shepherd of the Lake Lutheran Church in Prior Lake in November 2017. Prior Lake voters approved two school referendum questions last year.

A rendering shows what the cafeteria and multi-purpose room that will connect WestWood Elementary and Edgewood Elementary will look like.

A voter turns in her ballot at the Shepherd of the Lake Lutheran Church in Prior Lake in November 2017. Prior Lake voters approved two school referendum questions last year.

Elementary schools in the Prior Lake-Savage Area School District might be overcrowded for a few more years.

A $109.3 million bond referendum was passed by voters in November 2017 to build a new elementary school, construct a new building for Bridges Area Learning Center and add onto Prior Lake High School and six other schools.

Nearly $2.9 million of the referendum has been spent so far, including on land surveying, design work, architect services and more preliminary work, but referendum construction work won't start until fall 2018, according to the district's online timeline.

"We're knee-deep in design," Business Services Executive Director Julie Cink said. "A lot of meetings. We've been working since the beginning of the school year like January, even before then, on meetings with design."

The referendum was spurred by the issue of overcrowding at the elementary level. The Prior Lake-Savage Area School Board approved a boundary change earlier this year as a temporary measure to address the issue until the new elementary school can be built.

Other methods to ease the overcrowding until the referendum projects can take place include constructing additional classrooms or utilizing existing spaces as classrooms.

According to the district's construction timeline:

The Prior Lake-Savage Area School Board originally voted to put out bids for additions or renovations to Five Hawks and Glendale elementary schools and additional classrooms at Redtail Ridge and Jeffers Pond elementary schools with bids opening April 3 for construction to start in June. However, bids came back too high for the project and the district rejected the bids.

The projects for Five Hawks and Glendale elementary schools went out to bid again in April and work will start this summer with Long-Term Facilities Maintenance funding — which is an existing funding source for the district not from taxpayers — whereas Redtail Ridge and Jeffers Pond projects will be repackaged and put out to bid later on.

"We thought we could maybe get in Redtail Ridge and Jeffers Pond," Cink said. "We thought it was worth it to try ... but we knew it was a risk because we were bidding so late. But, you don't know unless you try."

Cink said the amount of time was very short from bid to construction start date.

Cink said starting construction work that soon after a referendum is "unusual."

"You don't have any funds to pay for the design work until the referendum passes," she said.

Wayzata Public Schools started design work at the end of 2017, according to the district's construction timeline. Hopkins Schools won't have any new buildings, but the upgrades, renovations and expansions will be done by Sept. 1, 2018 or Sept. 1, 2019.

The competition from other nearby schools with referendum construction starting soon might have also been the reason for Prior Lake-Savage Area Schools' bid coming back so high originally.

"We're competing for the same contractors as every other school that passed their referendums at the same time we did, so it's difficult to find those contractors at a reasonable price," she said.

The district will continue to do preliminary work and go out to bid in the near future for next year, Cink said.

"The contractors are looking for work for next year now, so they're willing to give good bids for that work," she said.

CORRECTION: An earlier version of this article said referendum work wouldn't start until fall 2019. It will start in fall 2018. We regret the error.

The new elementary school has been designed — now it needs a name.