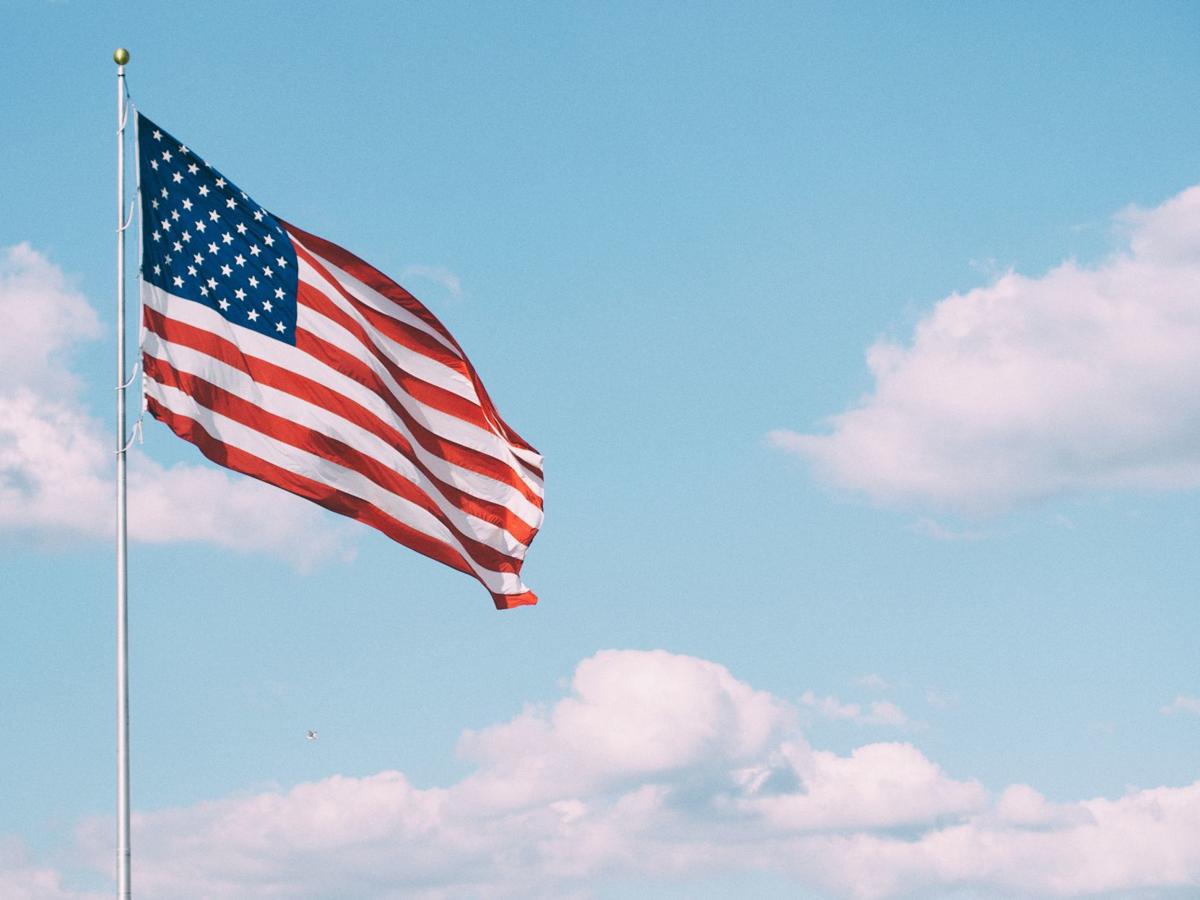 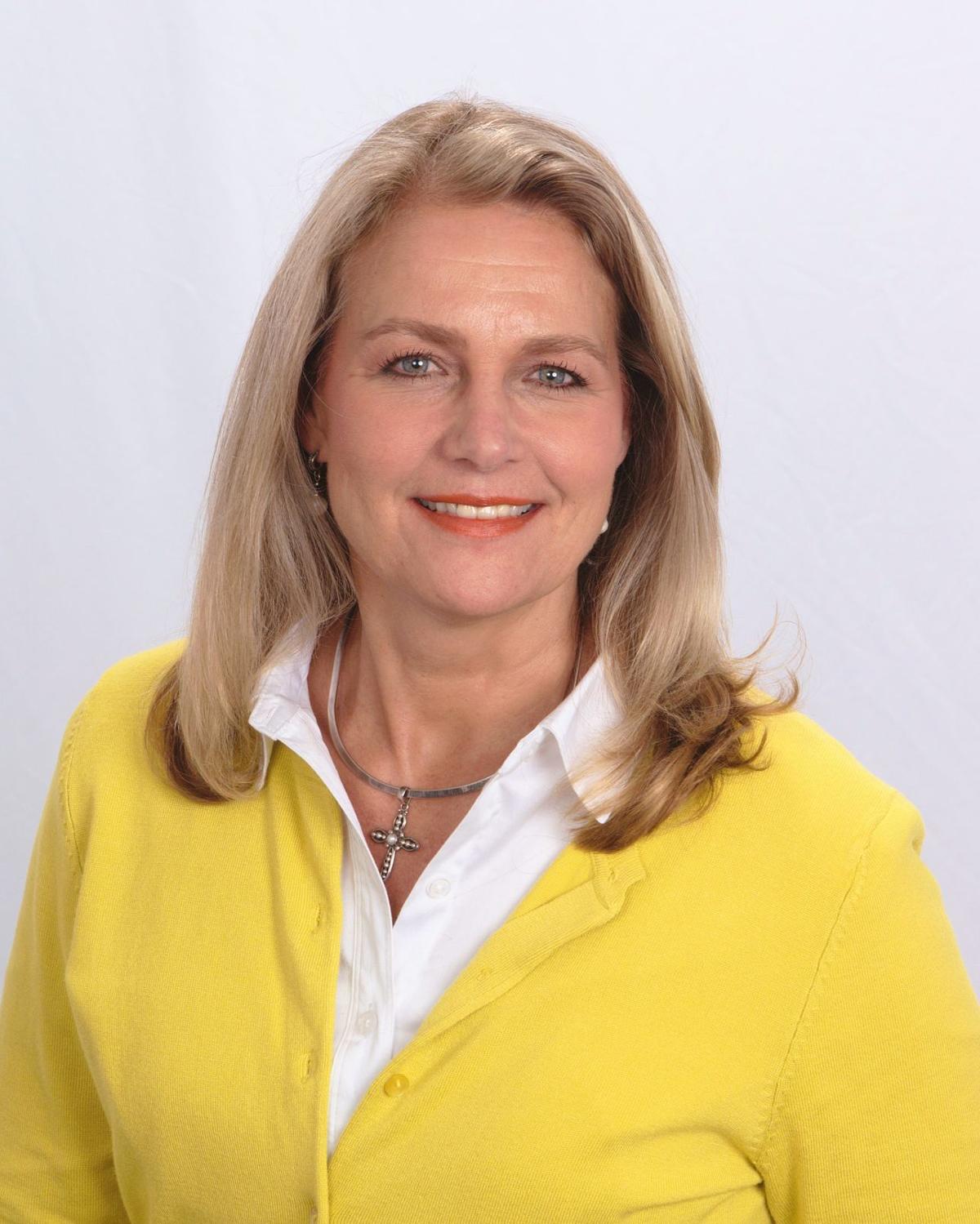 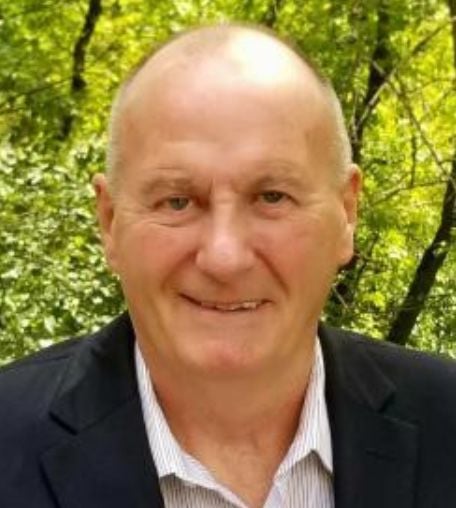 Three candidates will run for two seats on the Prior Lake City Council come November.

Initially, there were five candidates slated to appear on the ballot, but David Thompson and Kimberly Churchill have both withdrawn their names from the race.

Annette Thompson is the only incumbent in the running. City councilmember Mike McGuire did not file for re-election and his term is up in December, creating the second seat on the ballot.

(Editor's note: Some answers have been edited for clarity.)

Prior Lake resident Warren Erickson filed on Aug. 14 to run in the Prior Lake City Council election. Erickson has lived in Prior Lake for 30 years. He has one daughter and four grandchildren. For the past 18 years, every Wednesday night has been "Grandpa Night." Erickson is retired, but has been a volunteer at the last five Olympic games and plans to volunteer at the 2020 games in Tokyo.

A: I previously served two terms on the city council. I've been a part of several city committees. Member of the Highway 169 lobby group that acquired funding for the new intersection of 494 and 169.

Q: Why do you want to run for the city council?

A: This is an important time for the city council because of the retirement of the city manager. I believe that my experience and vision for Prior Lake can be of benefit during this transition.

A: Economic development. We need to attract businesses to Prior Lake. This will provide jobs locally and reduce property taxes on residents.

Erickson does not currently have any campaign social media or websites.

Prior Lake resident Annette Thompson filed on Aug. 1 to run in the Prior Lake City Council election. Thompson currently sits on the council. She has lived in Prior Lake for 33 years with her husband, Scott. She has two children and one grandchild. Thompson is now a full-time city councilor after retiring from working for 33 years in information technology.

Q: Why do you want to run for re-election on the Prior Lake City Council?

A: Much has been accomplished in the four years that I have had the pleasure of serving on the City Council. This has been achieved through investing a lot of time and energy starting as a candidate in 2014 on through today as I have worked closely with the many citizens, friends and mentors that I have met along the way. Many commitments have been made to complete what we set out to do. Some goals have been accomplished (moved from discussion to action on our downtown road network, secured a perpetual water agreement to deliver the city’s needs in to the future, more commercial growth in the past year than in the previous 10). And yet, some goals that we set out to achieve remain unfinished (reining in the city’s debt, managing residential growth, managing spending). Running for re-election is a commitment to accomplish the unfinished, and to continue to serve the citizens and businesses that make Prior Lake home.

A: Managing our residential and commercial growth to make Prior Lake better. Left unchecked, growth can add debt, overload infrastructure, fill our classrooms, challenge the environment and reduce the quality of life we have come to enjoy. Prior Lake residents patronize Prior Lake businesses. My focus on making Prior Lake better will be to invite commercial expansion to deliver restaurants and the services to our citizens. This will raise quality of life and lessen the tax burden on our homeowners.

Residents can reach Thompson by emailing re-electannette@outlook.com or by calling 952-496-1104. Campaign websites and social media are under development.

Prior Lake resident David Tieman filed on Monday to run in the Prior Lake City Council election. Tieman has lived in Prior Lake for 14 years with his wife, Kerry. The couple has three children — Amber, Cassie and Allyson. Amber and Cassie are college graduates and Allyson is a junior at Prior Lake High School. He is a senior executive in food manufacturing.

A: Currently serving on Prior Lake Planning Commission, in the past coached or led numerous youth sports and activities.

Q: Why do you want to run for the city council?

A: I see the need to bring common sense government to our city while promoting commercial and industrial development to support the long term needs of maintaining our beautiful city."

A: Growth and infrastructure to support the growth.

Delve into the issues with the Prior Lake City Council candidates

The general election is swiftly approaching, and Prior Lake residents will have three candidates running for two seats on the Prior Lake City …