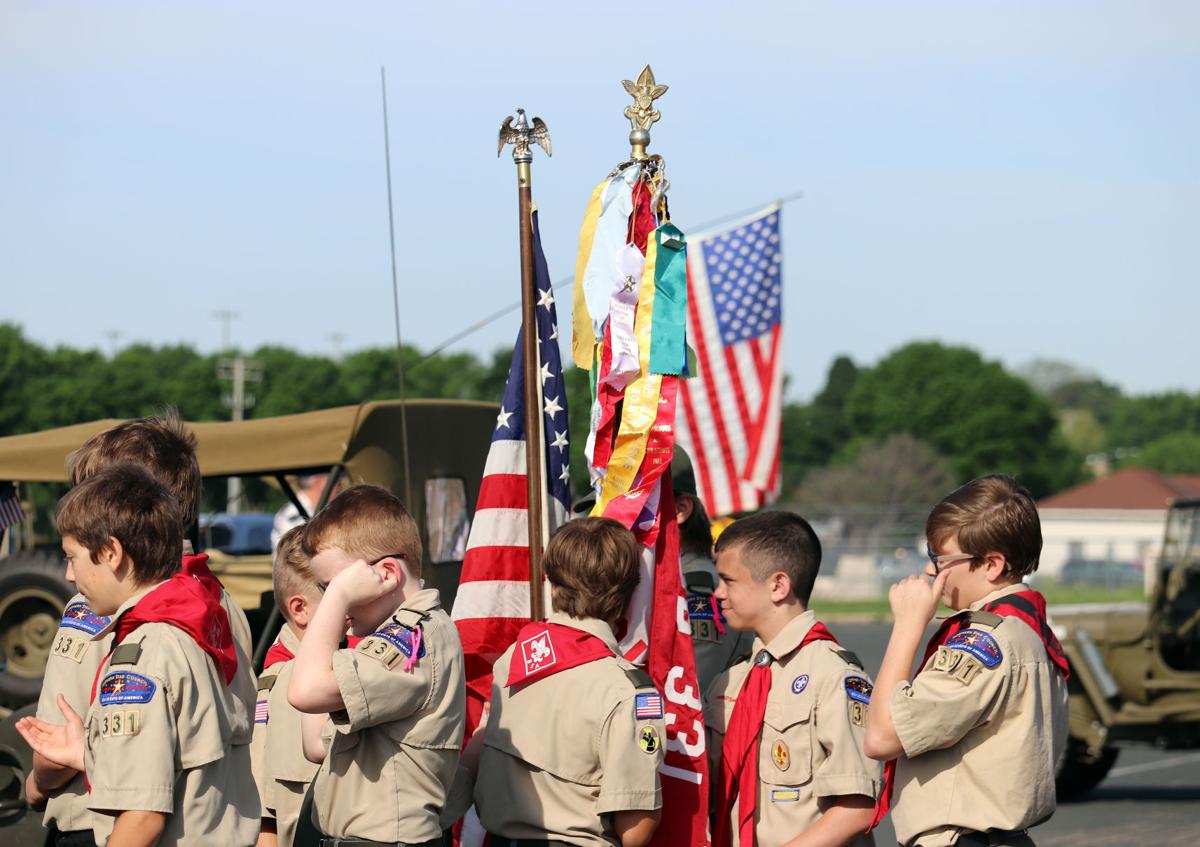 Boy Scouts queue up for the Prior Lake Memorial Day Parade in the parking lot of Hidden Oaks Elementary School in 2018. 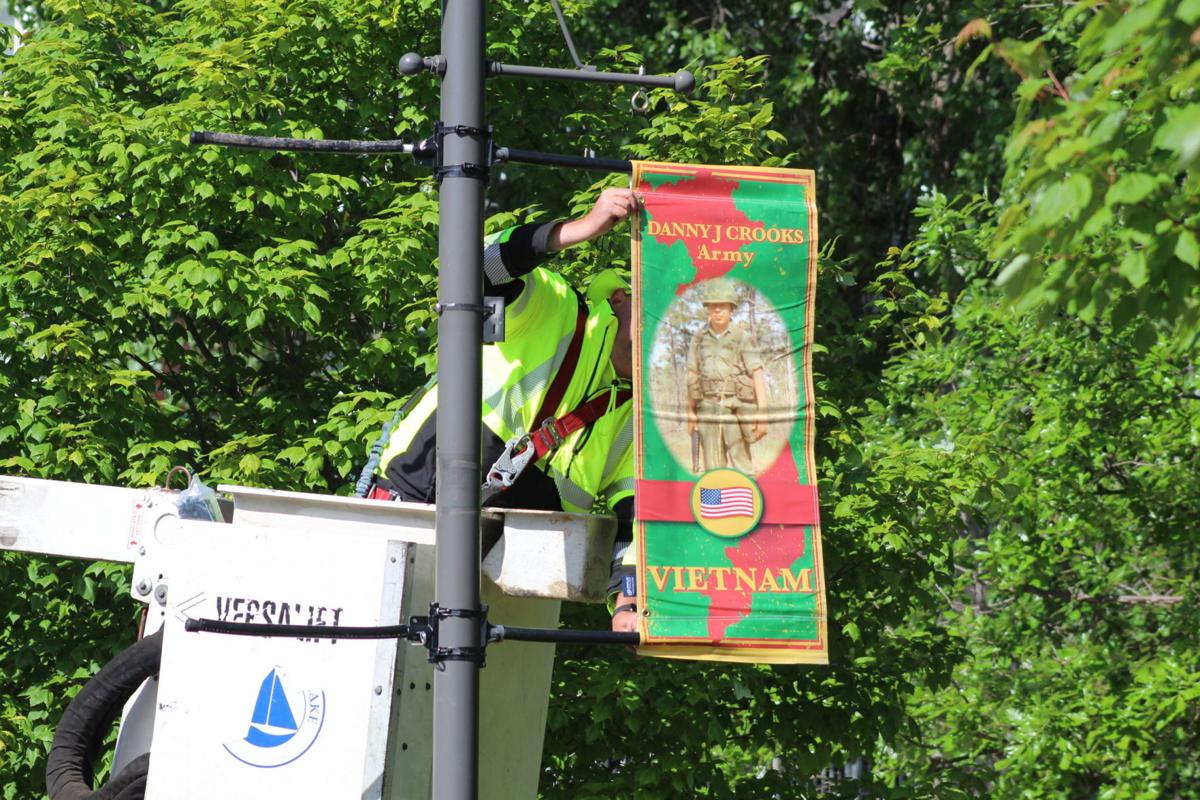 Boy Scouts queue up for the Prior Lake Memorial Day Parade in the parking lot of Hidden Oaks Elementary School in 2018.

Prior Lake's local Veterans of Foreign Wars' annual Memorial Day parade will begin at 9 a.m. Monday, May 31, and will march its way to Memorial Park to honor the men and women who have died in military service for their country.

Last year's parade, like many other events, was canceled due to COVID-19. But this year, the tradition continues.

According to Dave Elbon, communications coordinator for the city, said the city, in coordination with the VFW, will be installing over 40 banners provided by the VFW on city light poles along Main Ave. SE between the VFW post and the entrance to Lakefront Park.

"It's a big deal that the VFW is really proud of, it looks really nice downtown," said Elbon. "One year they had all active duty members, this year it's honoring Vietnam veterans."

Dave Thompson, commander elect for VFW post 6208, said Memorial Day was established to memorialize the veterans who made the ultimate sacrifice for their country.

"This isn't honoring veterans or existing service members. This is honoring those who died and have gone before us having served in the military. As the VFW, this is pretty much the biggest respect we can give to ones who have gone before us," said Thompson. "As we remember that 'All gave some, and some gave all,' we want to make sure that we never forget their sacrifice."

Thompson, who can trace his family back to the American Revolution, said Memorial Day is very important to him.

"I know that every family member, every generation going back to the American Revolution, my family has served in the military in some way, in one form or another," he said. "I don't ever want to forget their sacrifice. It's important to me and it's important to our family and it's important for generations to come. Freedom isn't free, it was fought for and died for. We need to make sure that we continue the tradition of honoring those fallen veterans on Memorial Day."

Thompson said after the parade, a remembrance ceremony will begin at 9:45 a.m.

The ceremony will be lead by VFW Commander Rachel Maloney and Auxiliary President Betty St. Martin. Rep. Tony Albright and Sen. Eric Pratt will be present, and this year's keynote speaker will be Mayor Kirt Briggs.

"During the remembrance we will name all of those veterans who have passed away in the local cemeteries and also the national cemetery," Thompson said. "Bring lawn chairs or blankets and have a seat in the grass and just enjoy and listen for a family member or friend's name that gets called off in an opportunity for you to reflect and think about the person that you knew."

This year's parade will also feature a military Honor Guard, Marine Corps. League members, a military historic vehicle organization that will bring out some of their historic military vehicles, VFW scouts and Prior Lake Fire Department fire trucks. The number of parade units will be slightly smaller this year and there will be no marching bands due to COVID-19 restrictions. At the park, the flag will be lowered at half-staff and there will be a 21-gun salute.

Place: Parade kicks off at Twin Oaks Middle School, 15860 Fish Point Rd. and will end at Memorial Park where remembrance ceremony will be held.