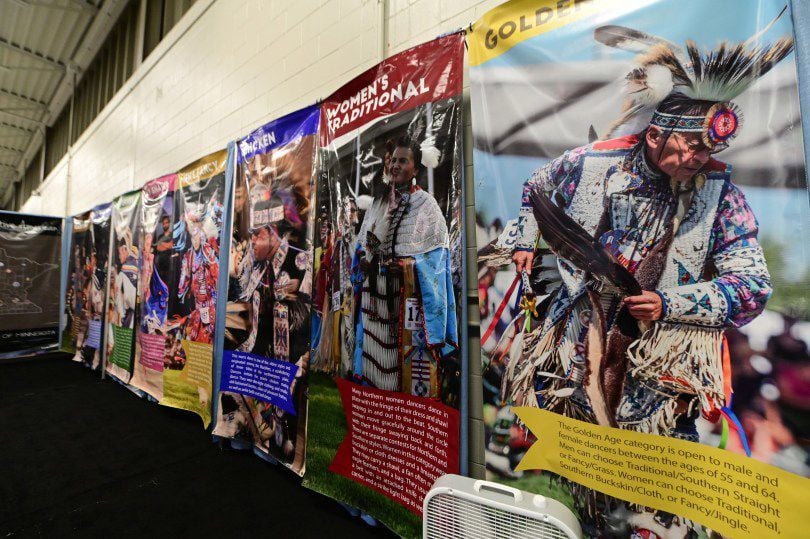 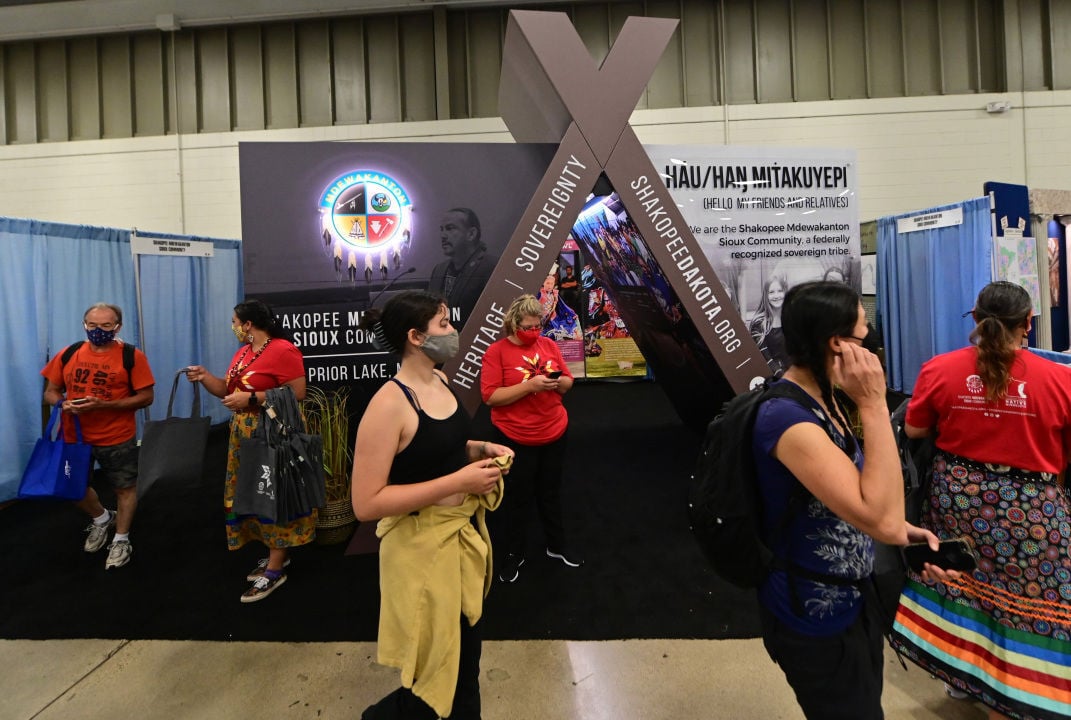 The sound of drums and flutes can be heard upon entering the new Shakopee Mdewakanton Sioux Community exhibit at the Minnesota State Fair.

“The exhibit provides a wonderful opportunity for people to learn about the many ways Native American culture is woven into the fabric of Minnesota,” Minnesota State Fair General Manager Jerry Hammer said.

The 12-foot tipi display will be available the entire run of this year’s Fair. And while there have been Native American exhibits at the Fair as far back as the 1890s, Hammer said, this is the first time all 11 Minnesota tribes will be showcased together.

The idea came to life as Shakopee Mdewakanton Sioux Secretary and Treasurer Rebecca Crooks-Stratton and her colleagues walked around the Fair in 2019. There was something missing, she said.

“There was no tribal representation,” Crooks-Stratton said. “That subject matter was completely lacking at the Fair.”

Conversations surrounding an interactive exhibit were soon held and an unveiling was planned for the 2020 Fair, which was canceled by the COVID-19 pandemic.

“It’s really important that the tribes are represented,” Crooks-Stratton said. “Invisibility leads to issues in society as a whole.”

“We will see how it goes this year and decide from there,” Crooks-Stratton said.