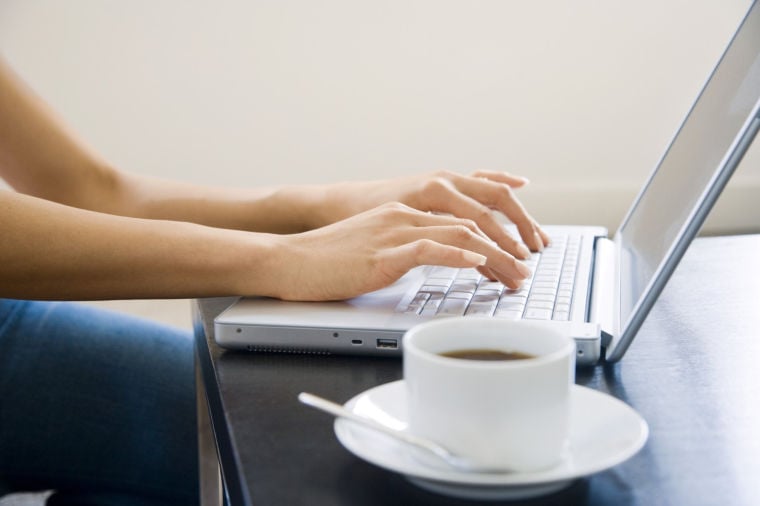 I turned 15 in 1959 and shortly thereafter got my learners permit and started practice driving with my dad. I recall his nervousness when I got behind the wheel and his habit of grabbing the armrests and trying to push his foot through the floorboards whenever he thought I was going too fast — which was all the time. We lived in Bloomington on Normandale Road and would drive across the one lane railroad-highway bridge at Savage and head for Prior Lake.

Dad liked the scenic drive between Savage and Prior Lake. It was all farm fields and rolling hills, not a housing project or shopping center in sight. We took Highway 13, then a meandering two-lane road that is today’s County Road 44. It came into Prior Lake on Main Avenue, swung west on Pleasant Street then turned south out of town on Duluth, and around Spring Lake on its way to New Prague and beyond.

Back then there was no Highway 13-21 intersection because there was no Highway 21. What is now Highway 21 was a branch line of the Chicago, Milwaukee, St. Paul, and Pacific Railway that ran from Farmington to Cologne. It built through Prior Lake in 1870 and was one of the first railroad lines in the state of Minnesota. In 1959 it served a grain elevator, a lumberyard, and a fuel oil dealer in Prior Lake. Passenger service lapsed years before, but there was still a classic, small town railroad depot on what is now the northeast corner of Main Avenue and Highway 21.

Years went by and I seldom came back to Prior Lake until retirement, but, today, I still carry that idyllic image in my head, and, if time travel were possible, I would happily go back to what seemed, for me, a much quieter time. I’ve always been skeptical of change, but if there is to be change, let it be for the good — and thanks to some fresh thinking by the county board, a newly elected Prior Lake mayor and council, along with some vigorous “persuasion” on the part of downtown businesses and adjoining neighborhoods, there’s a new vision for Highways 13-21 and the downtown.

Chris Chromy, of Bolton & Menk engineering, presented that vision, along with options, at a joint meeting of the county board and city council on Sept. 7. Bolton & Menk and SRF Consulting are engineering consultants on the Highway 13-21 reconstruction project. I was at the meeting, but I won’t go into the details, here. A news article posted to the Prior Lake American’s website last week gave a good summary of the plan and the alternatives. The goals include a reduction of overall speeds between 154th Street and Franklin Trail, improved pedestrian access and safety, infrastructure that’s compatible with the environment, and preserving, if not enhancing, the “small town feel” of downtown Prior Lake.

Roundabouts are being considered as an alternative to traffic signals at Arcadia and at the intersection of Highways 13-21. Two-lane roundabouts would be a first for Prior Lake, but there are others; one at County Road 50/60 just east of the Target Store in Lakeville and still others in Richfield and in Woodbury.

Advocates, and I’m one of them, claim roundabouts reduce traffic speeds and the severity of collisions. They also cut wait times and backups in lieu of traffic signals. Although roundabouts are new to Minnesota, especially multi-lane versions, they are common in the east, especially in the state of New York and in Europe. They take some getting used to, but, with good signage and driver experience and cooperation, they move traffic efficiently and safely. I’ve driven lots of them and they work. I’m happy they’re being considered, here.

More details on the project, including estimated costs, can be found at the city of Prior Lake website and at peakdemocracy.com/5390 along with a public opinion survey. Everyone should go to the website, take the survey and offer comments. The city and the county will make a decision in November. I can’t stress enough how important it is that your views and comments are heard. This isn’t a token sop to public input. Policymakers are listening and want to hear from everyone, because directly, or indirectly, it will help them make important decisions that will impact the future of our community.

John Diers is a Prior Lake resident who spent 40 years working in the transit industry and is the author of “Twin Cities by Trolley: The Streetcar Era in Minneapolis and St Paul” and “St. Paul Union Depot.” Diers was part of the committee that helped shape the options. To submit questions or topics for community columnists, email editor@plamerican.com. (Editor’s note: Diers is a community columnist and not employed by, or paid by, the newspaper.)