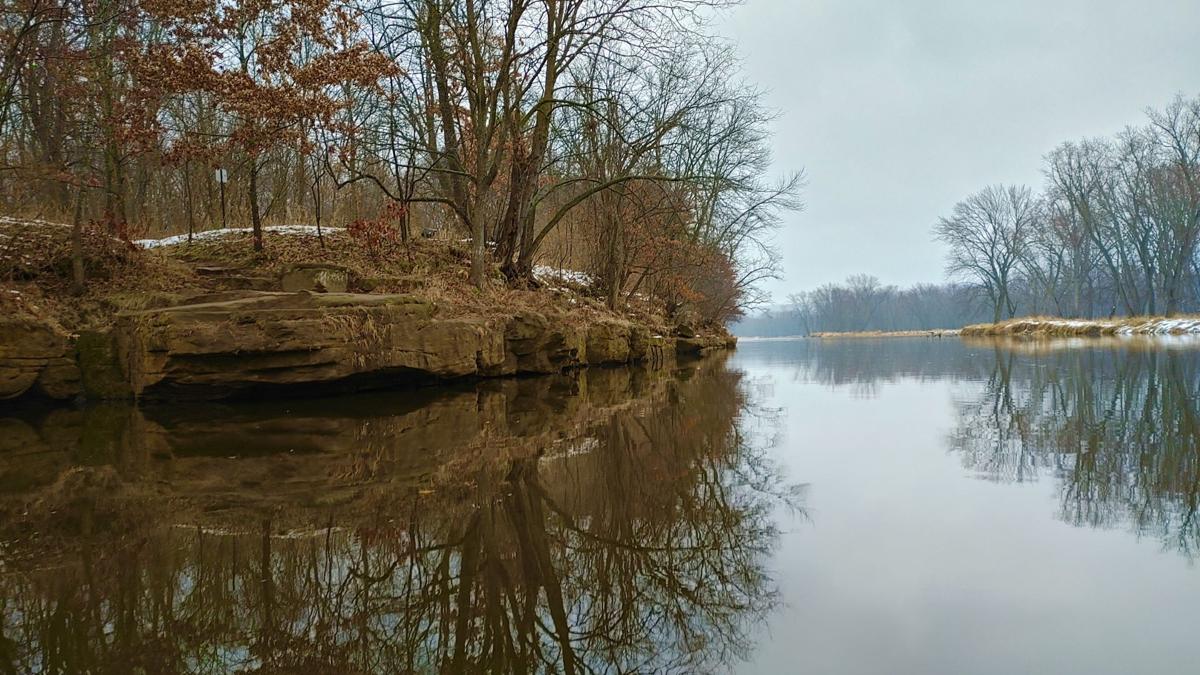 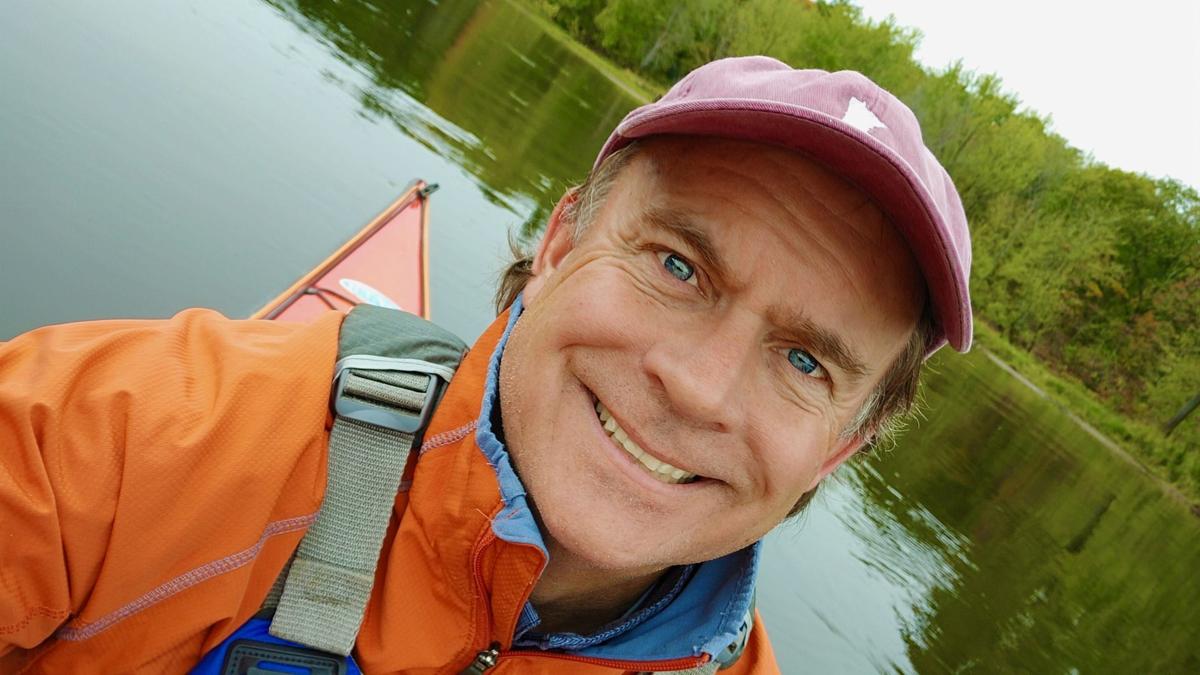 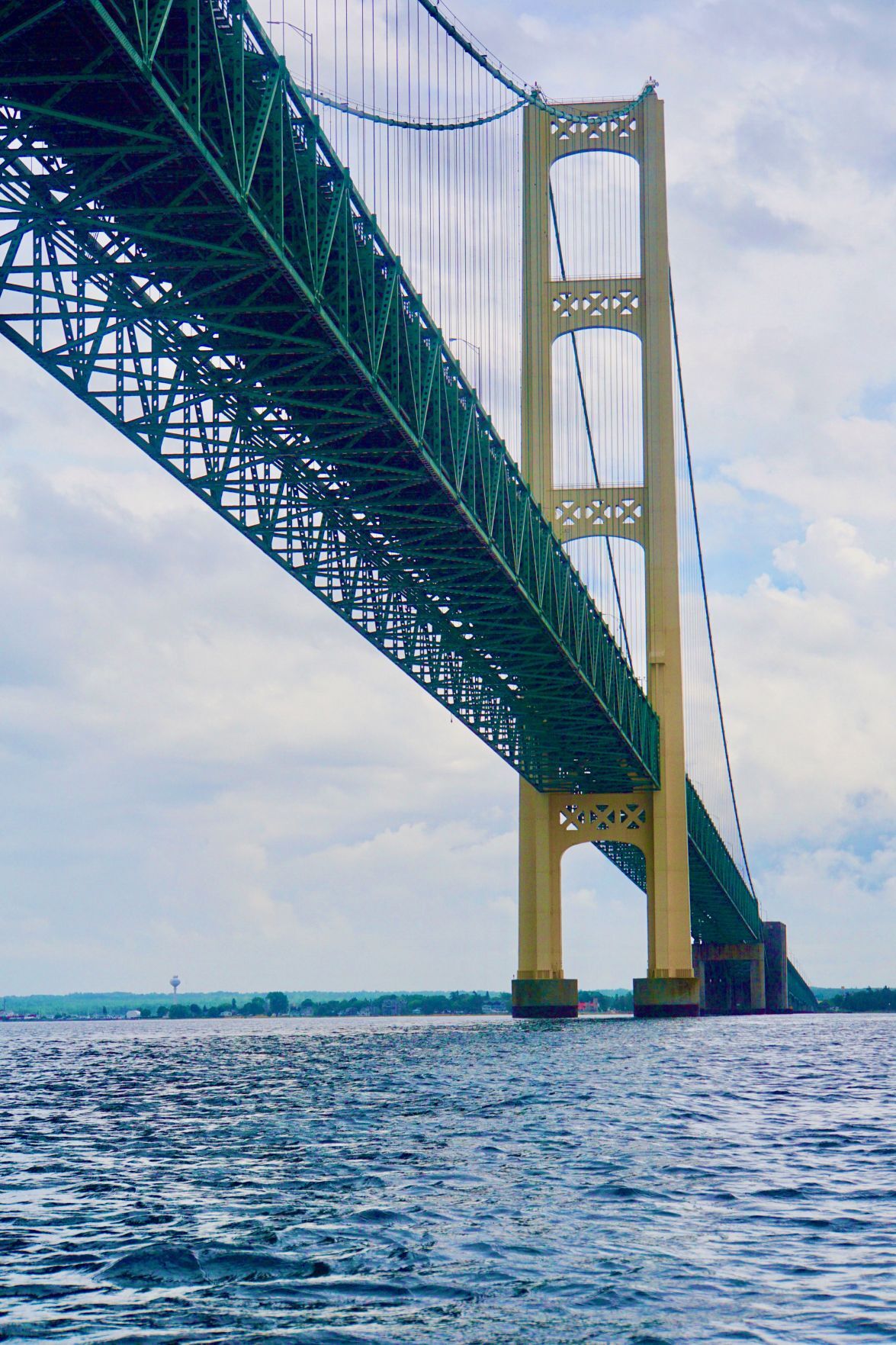 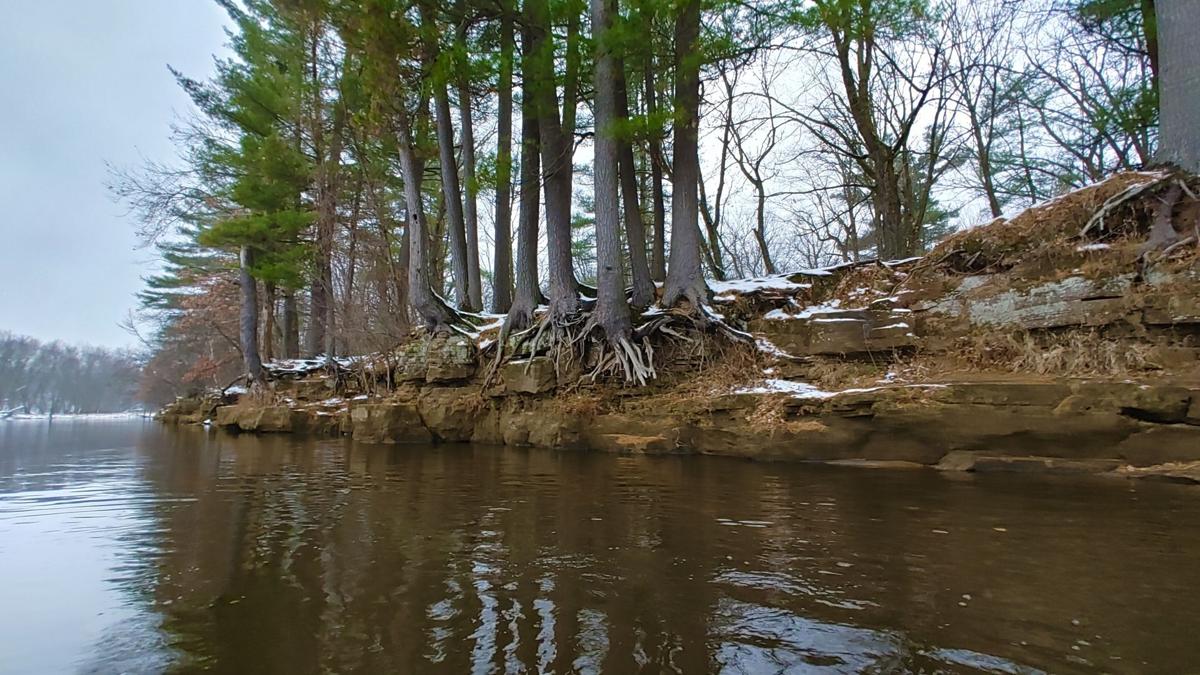 Stouts travels take him to Hudson, Wisconsin via the St. Croix River. 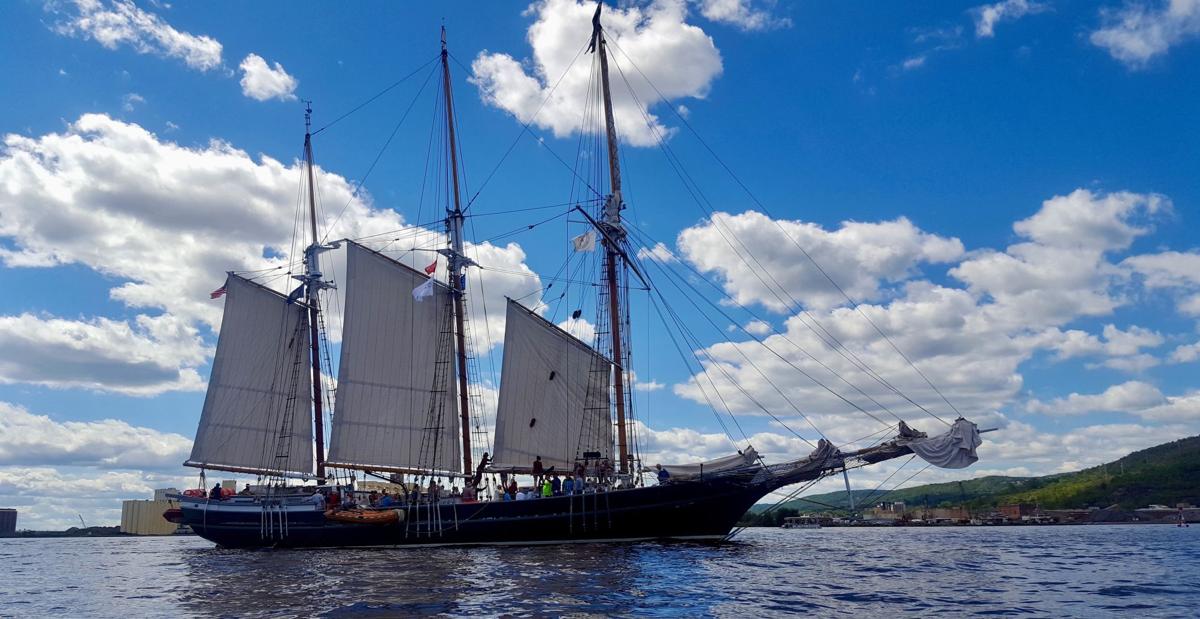 Stout snapped this photo while passing by the Dulth Big Ships festival. 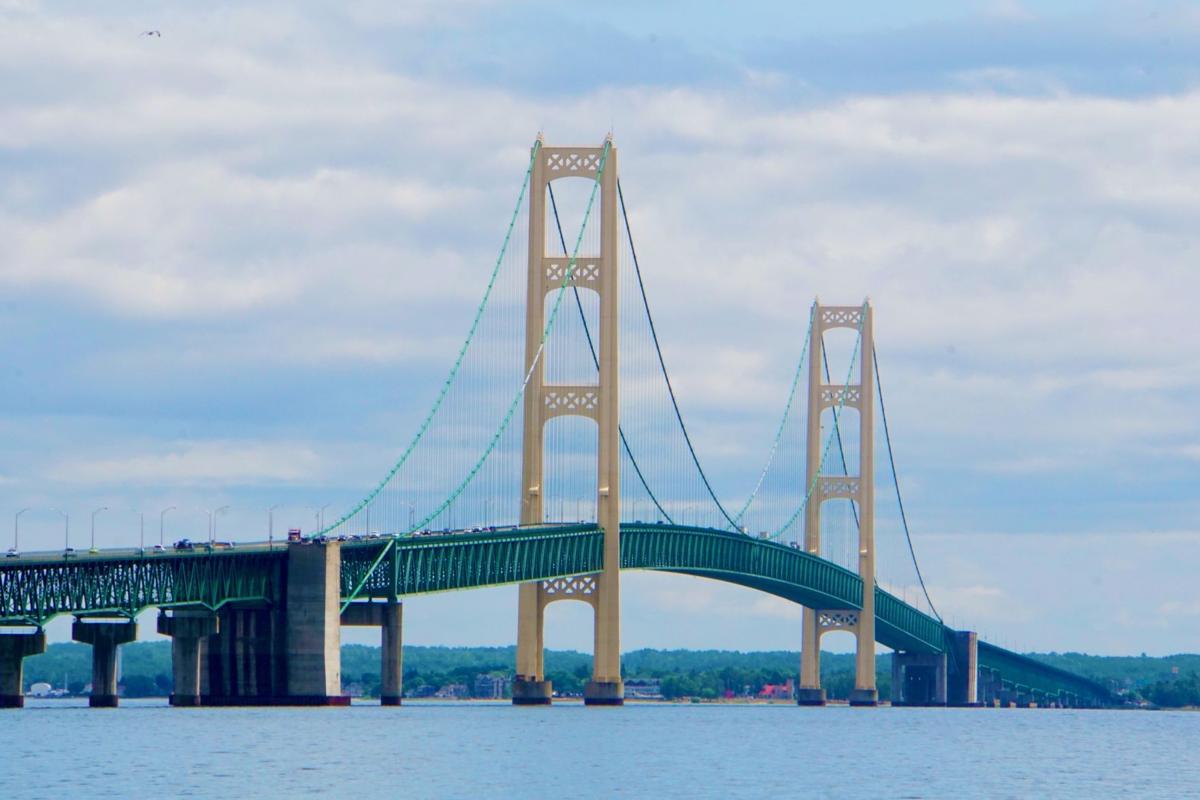 Stout paddles between Minnesota and Wisconsin on the St. Croix River crossing at Stillwater.

Stouts travels take him to Hudson, Wisconsin via the St. Croix River.

Stout snapped this photo while passing by the Dulth Big Ships festival.

Stout paddles between Minnesota and Wisconsin on the St. Croix River crossing at Stillwater.

On a cold, cloudy and misty Saturday under the threat of snow, I paddled the scenic St. Croix from Stillwater to William O’Brien State Park to end the season and my paddling career. Having paddled 1,276 miles this year it brings my 5-year total to 5,005 miles.

Highlights of this, my final year of paddling, includes starting the season having to navigate swift flowing ice on the Minnesota River, being the only one to compete in Michigan’s 151-mile Campus to Coast race and solo paddling across Lake Michigan (for the second time).

I took up kayaking as a weekend hobby for fun and sun on Prior Lake. With each paddle my enthusiasm grew. I would challenge myself to improve my skill, sought greater speed and distance, and new adventure.

It is because Prior Lake is centrally located to so many major waterways it allowed me to grow into an elite long distance paddler. Those major rivers include the Minnesota River, Mississippi River, St. Croix River, Namekagon, Rum River, Cannon River and North Crow River. Major lakes include Lake Michigan, Lake Superior and Lake Huron. I crossed the Straits of Mackinac and tapped the giant columns of the Mackinac Bridge, and paddled Puget Sound.

For comparison, here's the distance from Prior Lake to the following destinations:

The thrill of adventure

It has been the excitement of the unexpected that always brought me back. The sounds of the river gave notice of unseen trouble ahead; be it the rush of the rapids, the spillover from an obstruction made by man, a determined beaver, or a fallen tree. Maybe it’s the sound of rain or wind of a rapidly advancing storm.

On my journeys I have been covered in thunderstorms, chased by tornados, pummeled by hail, blanketed in snow, challenged by hypothermia, baked by the sun, and even hit by a boat. I have spilled over shallow rapids and been knocked over by overhanging branches. I once narrowly escaped from being tragically caught under a debris field during early season high flood waters.

Most of all, it has been the enjoyment of serenity and solitude, incredible nature and landscape, for which in many areas has remained largely unchanged for decades and centuries.

While my kayaking career may have ended, I will continue to seek the thrill of adventure. Next year, I expect my travels will be over land on my new Harley Davidson.