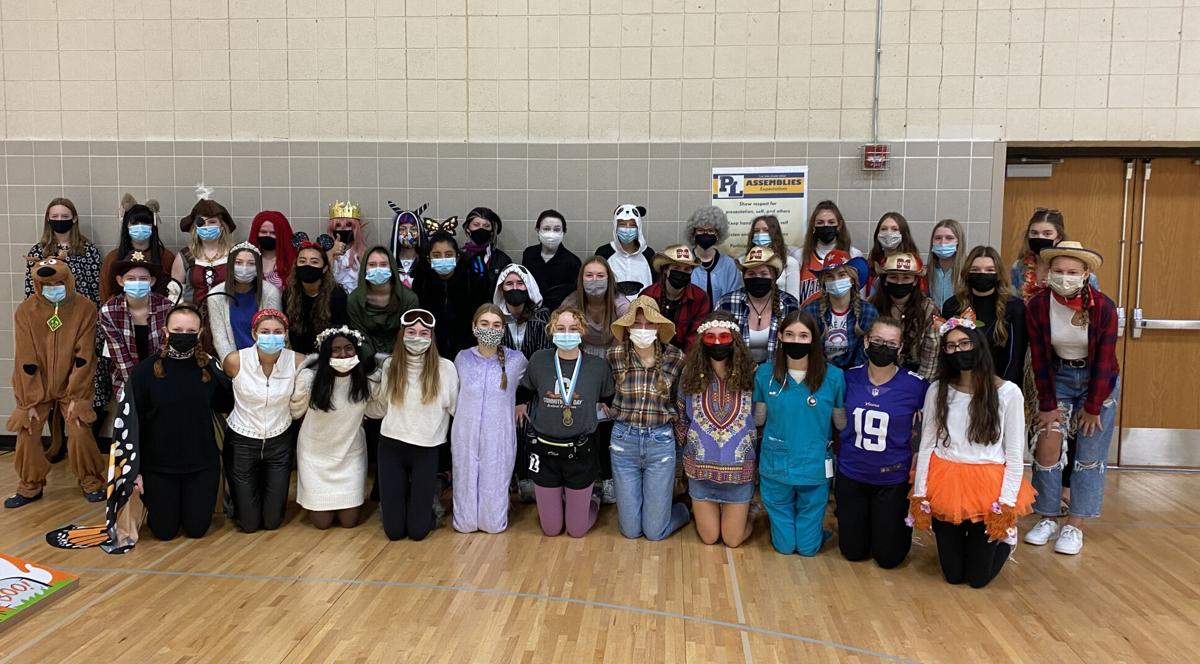 The Prior Lake High School Junior Optimist Club stands for a group photo during a Halloween party. 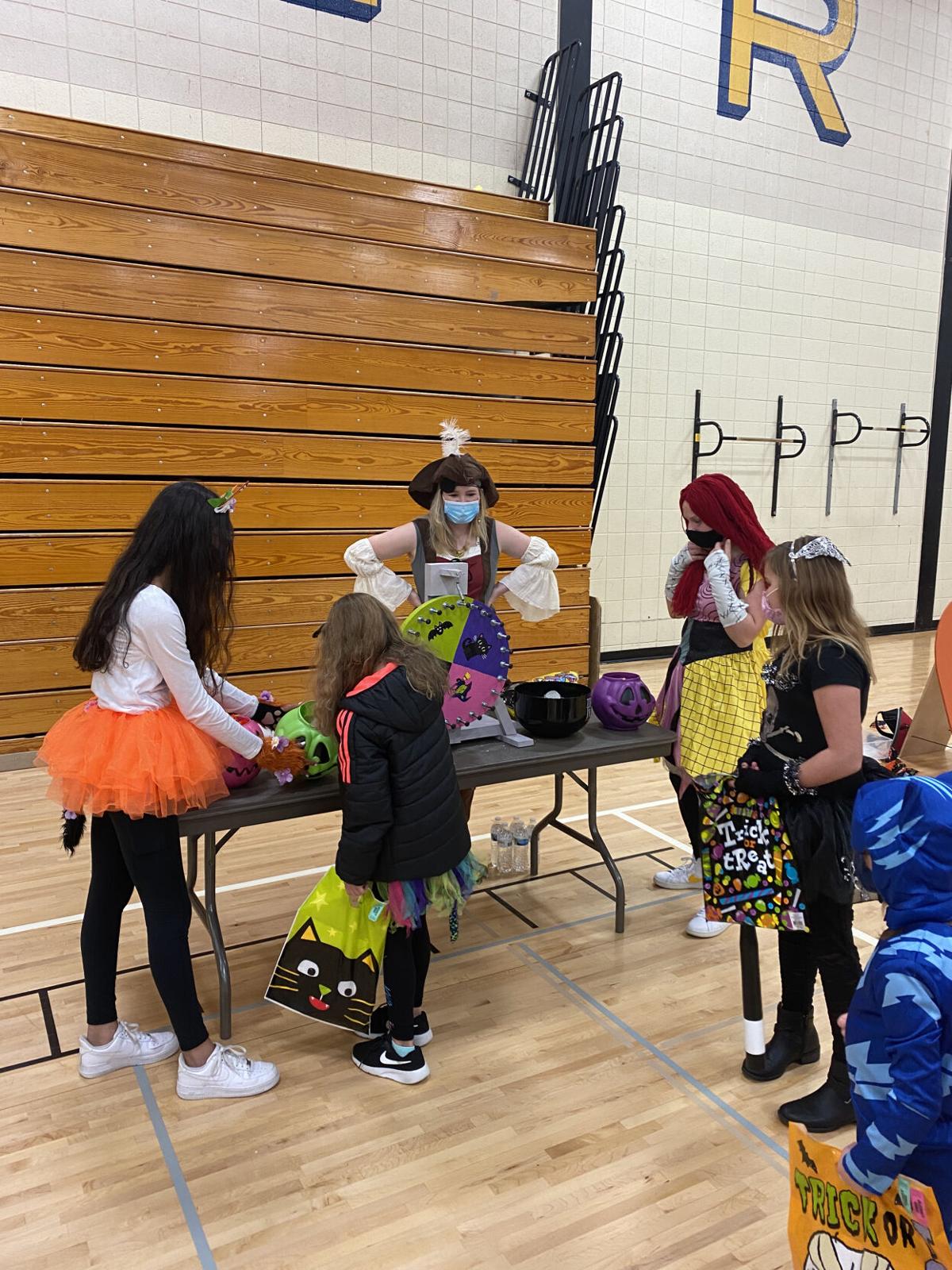 The Prior Lake High School Junior Optimist Club stands for a group photo during a Halloween party.

The Prior Lake Junior Optimist Club, which operates from Prior Lake High School, currently has 192 members and is 100% student-led. Every community service project is conceived, planned and executed by its members. The club also teaches students about practicing good citizenship, teamwork, communication and money management.

Club Advisor Dan Steger, who is also a member of the Prior Lake-Savage Optimist Club, said he emailed the junior international organization asking how big the local club was and said he received a surprising answer.

"I just emailed them and asked how big we are and they didn't say exactly but I asked if we were in the top 10 and they said yes," said Steger. "We were just acknowledged that we're one of the biggest."

Steger said he was later informed that the PLJOC was also named International Club of the Year for 2021-22 in the Midwest region and was very excited for the official news. He has been the PLJOC advisor for four years and encourages more students to join the club.

"There's no requirements for GPA or grade level to join. This is a high school club, you just have to be in grades 9-12," said Steger. "These kids are super positive. They want to do good and they're wired for this kind of thing. So, we give them the opportunities and they cease them. They go crazy signing up for these projects."

Cassidy Manor, a junior at PLHS and PLJOC spokesperson, said she wanted to join the club because she has a passion for volunteering, especially in the local community.

"The club gives me the opportunity to participate in and lead a wide range of projects, such as working at the local CAP Agency with other JOC members," said Manor. "Since I started, the membership has doubled. It's so impressive how many students share a love of volunteering and reached out during one of the most difficult times in the world. I feel incredibly grateful to be part of such a prominent and growing club."

Manor, who juggles multiple extracurricular activities such as dance and being a member of the Prior Lake Chapter of the National Honor Society, said setting a good example for her peers is what motivates her to take on more activities.

"I would hope that my actions would prompt other kids to volunteer and be more involved. When I was a freshman, I looked up to the older girls who not only danced, but also volunteered, were in multiple clubs, held jobs and did well in school," said Manor. "I want to be the best version of myself I can be and help others do the same. Community service is a great avenue for that. There are so many local charities that need help. The pandemic amplified the need for volunteers as they have never been so important."

Manor said she has had many favorite club projects over the years but there are few that stand out to her.

"One of my favorite projects was the Community Halloween Party at Twin Oaks Middle School. I loved this project because I enjoy working with kids and putting a smile on their faces. We dressed up in costumes and ran a wide range of Halloween games for kids," she said. "This project allowed me to directly impact my community and spread joy during this hard time. The kids were so excited and in return, it made the volunteers happy too."

The PLJOC performs several service projects throughout the year for organizations such as Feed My Starving Children and CAP Agency. Service projects also include the Toy Corner holiday toy drive, serving meals at the Ronald McDonald House, assisting Prior Lake Parks and Recreation with family events, making holiday cards for seniors, the Sandwich Project and food drives.

Steger said if students are interested in making a difference in their community, the PLJOC is the right fit for them.

"The message that I send out is when people think about changing the world they usually think about these larger-than-life figures like Martin Luther King Jr. or Ghandi. I tell them that they individually have the power to do that on a local or even a global level if they just kind of get out of their bubble a little bit," he said. "So, we push them to get a little bit out of their comfort zone and do some small active service and if we do that collectively and frequently, that's what changing the world is. You can't wait for another Ghandi or MLK to be born and come around. We each can do a small part and make a combined big change, and that resonates with kids."

To learn more about the PLJOC or how to join, visit https://www.plhsactivities.org/page/show/965048-junior-optimist-club