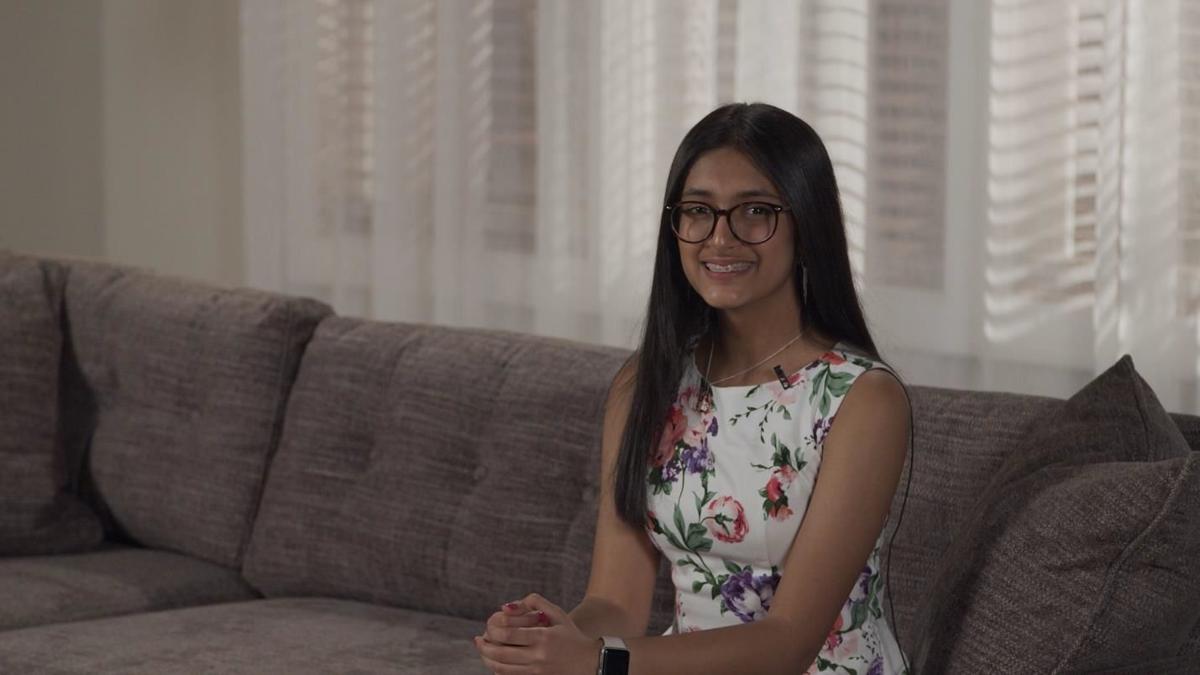 Sanya Pirani is the American Red Cross 2020 Youth Hero Award recipient for her volunteerism and community service through her non profit Sanya’s Hope for Children. She hopes to see her organization’s reach spread globally even more in the next few years. 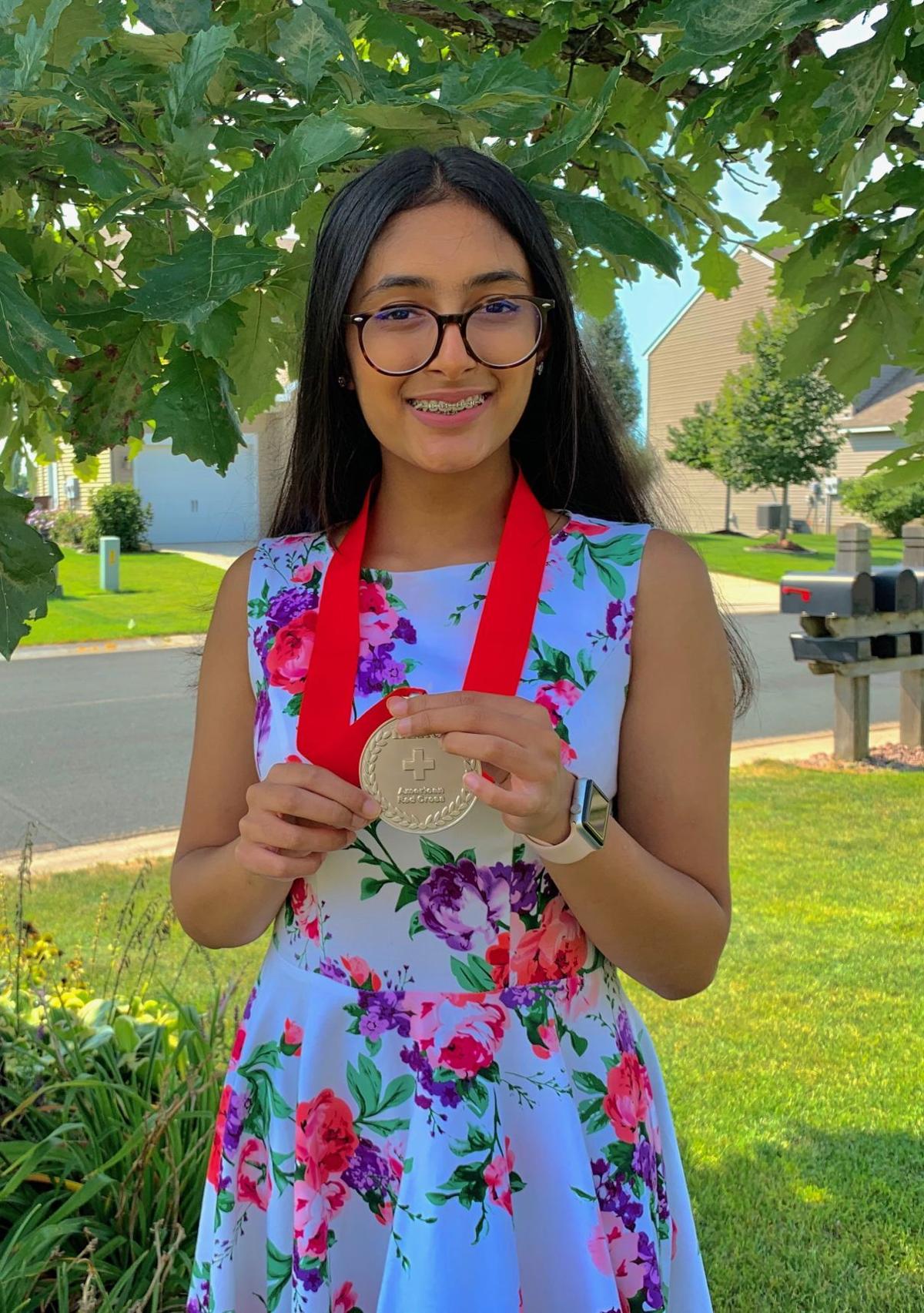 Sanya Pirani is the American Red Cross 2020 Youth Hero Award recipient for her volunteerism and community service through her non profit Sanya’s Hope for Children. She hopes to see her organization’s reach spread globally even more in the next few years.

Prior Lake High School Freshman Sanya Pirani was the recipient of the American Red Cross 2020 Youth Hero Award this spring for her charity work, which includes her own non-profit Sanya’s Hope for Children.

The award is presented to an outstanding young person who displayed courage and compassion upon encountering an unusual, significant or unexpected incident. This could be a one time incident or involvement in an on-going commitment to the community through an act of kindness, courage or selflessness, a press release states.

Pirani said she was shocked upon hearing she was this year’s recipient.

“I have received awards like this before but coming from the Red Cross almost felt very special because I haven't heard [of] many youth I know getting this award, so I felt very honored to receive this award and that they would think of me,” she said.

Her previous awards for her service have included the Association of Fundraising Professionals Outstanding Youth and Philanthropy Award and the President’s Volunteer Service Award, which she has received numerous times, among many others.

Volunteerism and philanthropy have always been a part of Pirani’s life, she said.

“My parents have always been trying to get me involved in charity work. They always thought it was a moral responsibility to help others in need if you're able to,” Pirani said.

At age 7, Pirani made a bundle of bookmarks to sell and asked her mother to donate the profits to Minneapolis Crisis Nursery. To make an impact globally, Pirani set a goal to fundraise enough to feed an entire village in Haiti for one year, a $56,210 project.

“I myself have always felt it’s my moral responsibility especially as a young adult to help those who are in need because I'm so able to,” Pirani said. "I am able to live comfortably while others are not. I just want to give part of what I have to others who are not able to have it.”

Annually, Sanya’s Hope for Children fills 550 school bags with toys, books and school supplies to be donated to youth at local homeless shelters. The non-profit holds various drives, fundraisers and events to benefit local and global service projects each year and has been doing so since it’s establishment in 2017. A full list of the causes it supports can be found at www.sanyashopeforchildren.org/casues.

Pirani hopes her nonprofit continues to grow in the years to come.

“I’ve always wanted to deliver the homeless children bags that I give out to those in developing countries like sub-saharan Africa, some places in Asia and I wanted to help those children over there to expand my global projects,” she said.

She is also currently working to build a library next to a school in Pakistan to increase the learning resources available to the children.

To donate to Sanya’s Hope for Children visit www.sanyashopeforchildren.org/donate/

The non-profit will be starting an online marketplace shortly where products such as T-shirts, bookmarks, bags and other goods can be purchased to benefit their causes.