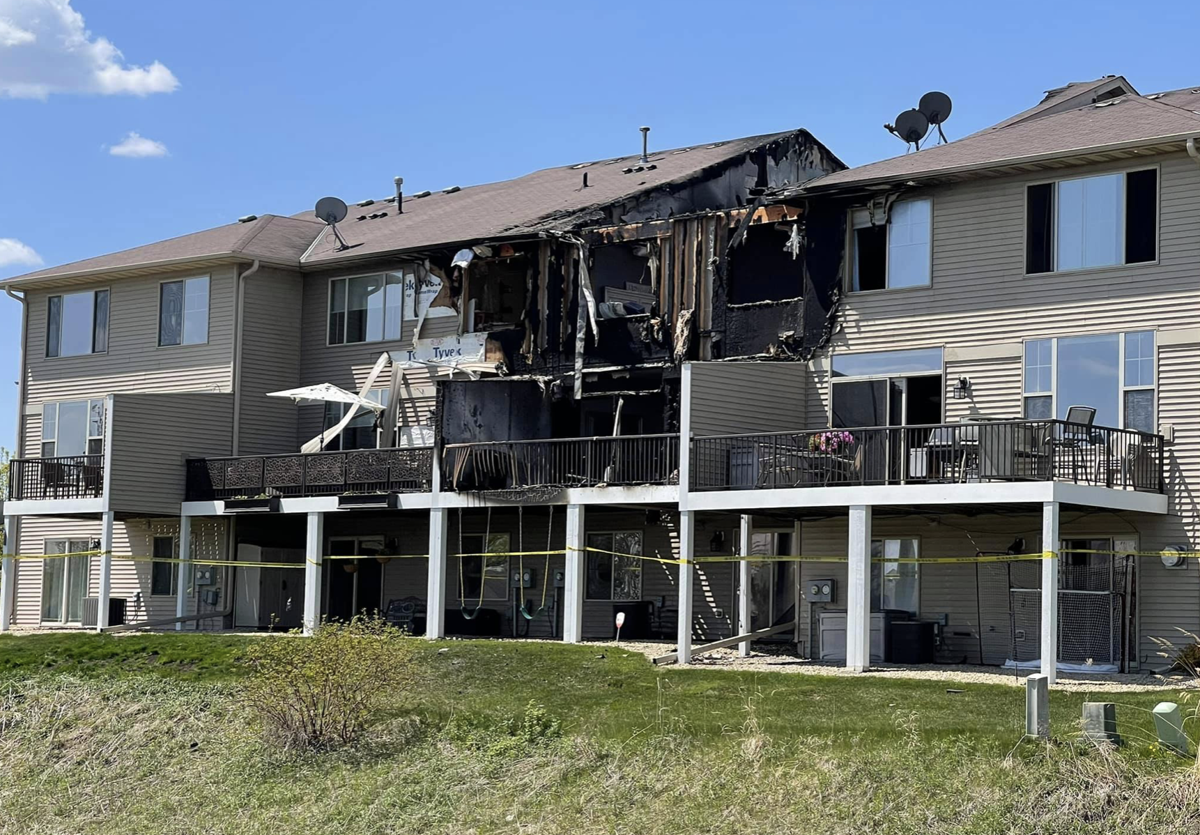 The fire broke out at the quad home in the 14100 block of Parkview Lane Northwest shortly before 9:30 a.m. on Thursday, May 13. All residents have been displaced. 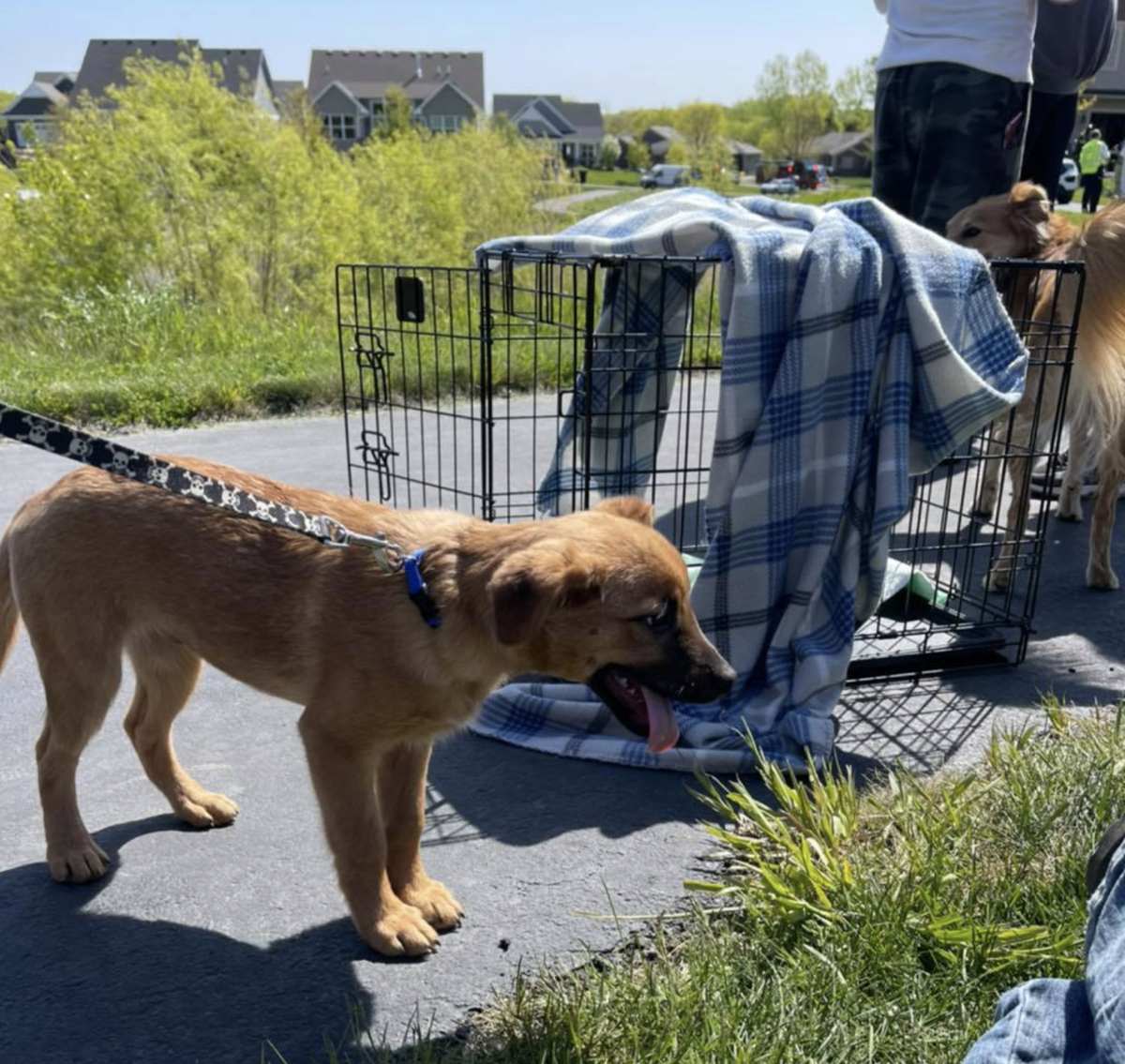 The community is raising support for the Prior Lake mother and a daughter who lost their home in a fire the morning of May 13; fundraising efforts are also underway to give back to the Magnolia Landscape & Design Co. workers who ran towards the fire to save two dogs from inside the home.

“I can’t even believe it, I still have tears in my eye thinking about it,” said Keri Bedeaux, owner of Protecting Paws Animal Rescue.

Bedeaux said her closest friend, Ali Johnson, lost her home and belongings in the fire. Johnson and her 9-year-old daughter will now need to rebuild everything they lost, she said.

Several witnesses say nearby landscaping workers ran towards the smoke and flames to save two dogs inside the home.

According to Bedeaux, the landscapers were working on a house nearby when they heard the dogs barking.

They ran towards the house, broke down the door and safely rescued the dogs before returning to work.

Their efforts saved the family’s dog as well as S’mores, a 13-week-old foster puppy, Bedeaux said.

The fire broke out at the quad home in the 14100 block of Parkview Lane Northwest shortly before 9:30 a.m. on Thursday, May 13, according to the Prior Lake Police Department.

Fire departments from Prior Lake, Savage, Shakopee, Mdewakanton Sioux Community and Burnsville responded to the scene. They were assisted by the Prior Lake Police Department and Allina Ambulance.

Prior Lake Fire Chief Rick Steinhaus said the fire started on an exterior deck and winds quickly carried the flames.

All units are uninhabitable, and the fire is under investigation by the State Fire Marshal, he said.

There were no reports of injuries.