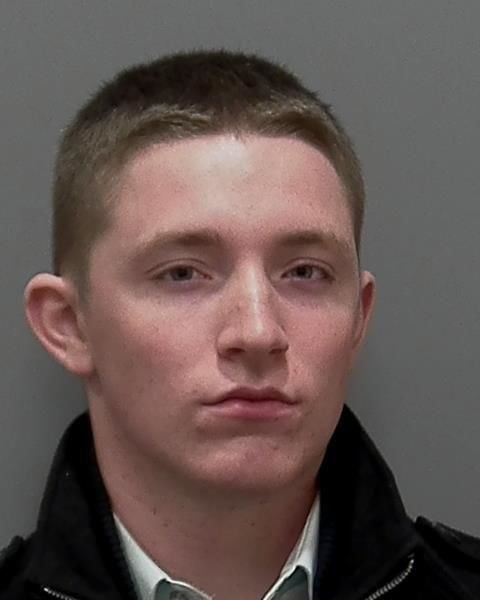 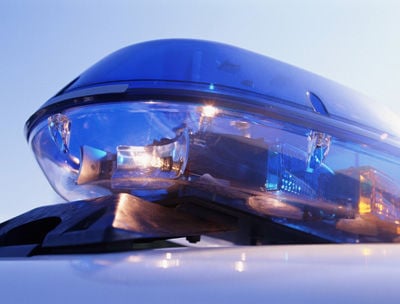 Max Gordon, 19, of Belle Plaine was charged by the Scott County Attorney's Office last year. Minnesota law prohibits sex with someone between the ages of 13 and 15 if there's more than a 24-month age difference between the people involved.

Investigators said Gordon and others met with the girl in January 2019. The criminal complaint against Gordon states he admitted he knew the girl's age.

Gordon's attorney submitted a request to the court to suppress his statement, saying he was improperly questioned.

According to the motion, when a Prior Lake Police officer visited the Gordon home in April to take a statement, the officer told Gordon's mother there was no need for a lawyer. Gordon, in high school at the time, was then interviewed without one.

The state has not filed their response to the motion. A jury trial in the case is scheduled for June 9.

A Prior Lake teen whose case was handled in juvenile court pleaded guilty to the same charge in January in connection with the assault. He was ordered to serve seven days in jail, have no unsupervised contact with girls under 16, complete therapy and be on probation until his 19th birthday.