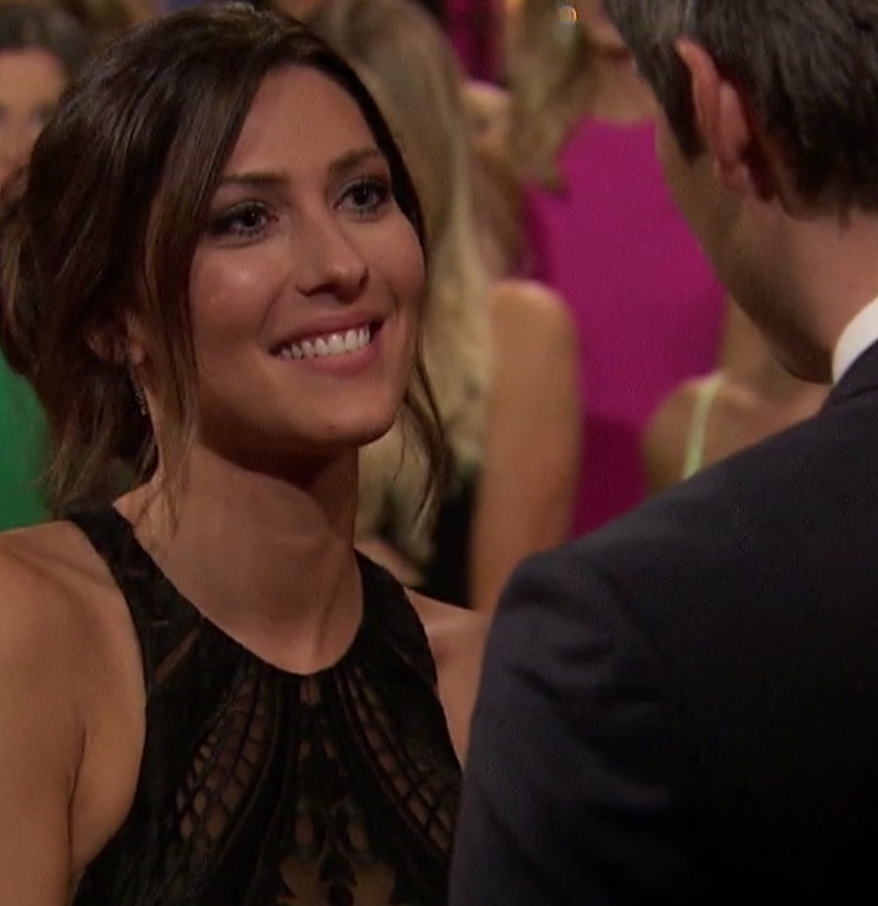 Prior Lake native Becca Kufrin accepts a rose from Arie Luyendyk Jr. on the season premiere of ABC’s “The Bachelor.” Kufrin is a publicist and works in Minneapolis. 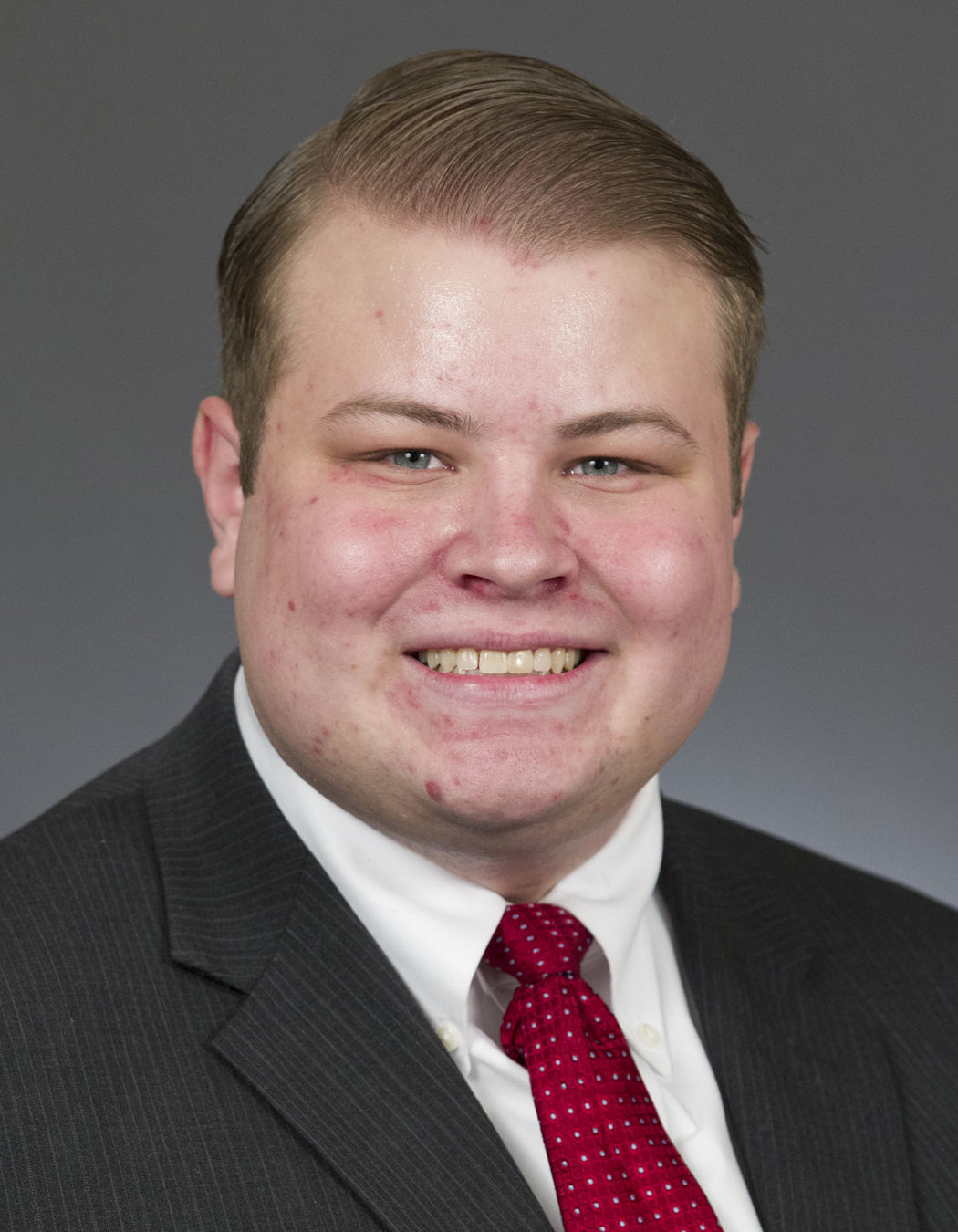 Like millions of other people on Monday evening, Minnesota House Rep. Drew Christensen settled in to watch the season finale of "The Bachelor."

Though Christensen, a lifelong Savage resident, said he's not a die-hard fan, he watched bits of episodes and read recaps to keep tabs on Prior Lake's Becca Kufrin, who was a contestant on the season.

In between a tax committee meeting for the legislature on Tuesday morning and a public hearing for a bill he introduced to criminalize sexual relationships between teachers and students on Tuesday afternoon, Christensen found a break to talk to the Prior Lake American about the finale.

"I'm not normally a 'Bachelor' watcher but because of the local connection this season, I paid a little attention," Christensen said.

Kufrin and Christensen are both graduates of Prior Lake High School and even overlapped a bit — Kufrin was a senior when Christensen was a freshman.

Kufrin was one of 29 women competing for the heart of and engagement to realtor and race car driver Arie Luyendyk Jr. On the season finale, which aired Monday night, Luyendyk sent fellow contestant Lauren Burnham home before proposing to Kufrin and promising to choose her "every day from here on out."

Later in the episode, it was revealed that Luyendyk broke off his engagement with Kufrin in January (a few weeks after the season had started airing), so he could pursue a relationship with the contestant he had sent home, Burnham.

"I thought the way ABC did it was a little much," said Christensen, who represents House District 56A, which includes Savage and Burnsville. "I thought it was awfully kind of cold and cold-hearted how they dealt with the whole situation and found that to be kind of disappointing, but it was very cool to see a fellow Prior Lake grad on TV ... she handled herself very nicely."

Twitter went wild. And fellow Laker Christensen decided to weigh in, offering some of his authority as a legislator: "If this gets a thousand retweets, I'll author a bill banning Arie from Minnesota."

If this gets a thousand retweets I’ll author a bill banning Arie from Minnesota. #TheBachelor #PriorLakeLakers

Christensen wasn't the only authority from the southwest metro to weigh in on the shocking finale — the Shakopee Police Department tweeted "We dare Arie to drive fast through Shakopee, MN. See what happens. We're on #teamBecca #hometowngirl."

The Scott County Sheriff's Office also weighed in: "We are also #TeamBecca #ScottCountyNextBachelorette."

Within an hour, Christensen got the amount of retweets he asked for, but it didn't stop there. As of Tuesday afternoon, the tweet had nearly 9,000 retweets. So, that begs the question — will he actually introduce the bill?

"The bill is being drafted as we speak," Christensen said. "I have a feeling it won't pass, but it's a fun bill. I think it is a good lesson in civic engagement. I said I would introduce my bill and sure, it's tongue-in-cheek, but I'm gonna introduce a bill."

Not only that, if the tweet reaches 10,000 retweets, he's going to invite Kufrin to the Minnesota State of the State address as his guest.

Though it is a funny story, Christensen said it speaks to a larger topic of how easy it is to engage with elected officials, especially through social media.

"That's the big reason I have a Twitter account and a Facebook account — to engage with my constituents on political issues, and to tweet about the Twins games and sometimes I tweet about 'The Bachelor,'" Christensen said. "I think it's important to have that engagement and interaction because sometimes people feel like (their communication) goes into a pile somewhere."

Christensen said he reads and takes to heart every tweet sent his way, except maybe all of the ones in the last 24 hours.

"I want people to know it's something I value," Christensen said. "I try to be engaged with what the community is following."

Though he's keeping to his word and introducing the bill, Christensen said he won't vote for it and actually believes it to be unconstitutional.

"I don't think it would pass, but it's a funny thing for people to talk about," Christensen said. "I think people like a little humor, a little fun in their lives."

This might not be the end of his foray into "Bachelor Nation" — Christensen said if Kufrin is named as the next "Bachelorette," he'll continue to keep tabs on the journey of the fellow Laker.

After heartbreak, Prior Lake's Becca Kufrin named next 'Bachelorette'

If anyone deserves to have about 30 conventionally-attractive men compete for their affection, it's Prior Lake's Becca Kufrin.