Free access for current print subscribers
Get Started
You are the owner of this article.
Edit Article Add New Article
You have permission to edit this article.
Edit
Subscribe
Communities
Home
News
Sports
Events
Obituaries
Classifieds
Contact Us
Share This
1 of 11 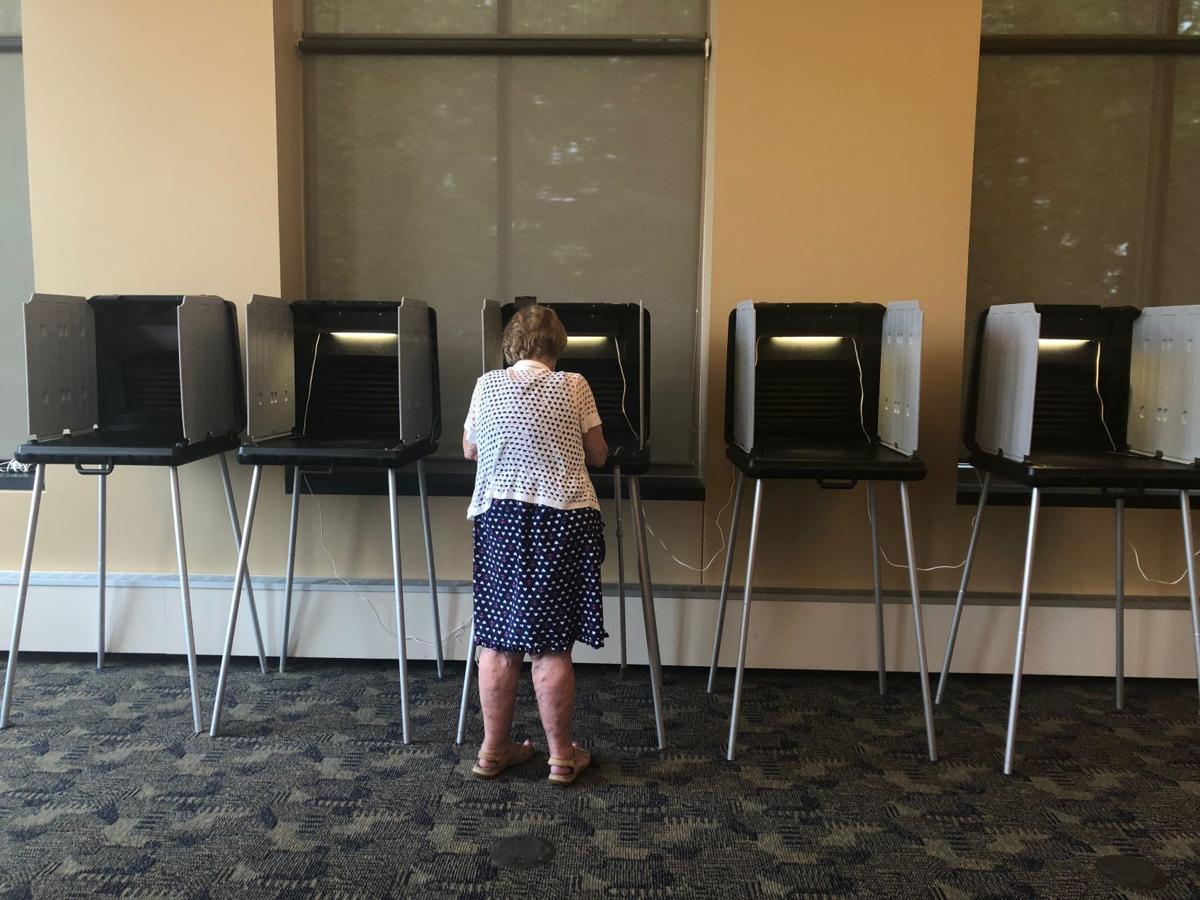 A voter casts a ballot at Prior Lake City Hall on Tuesday, Aug. 14. 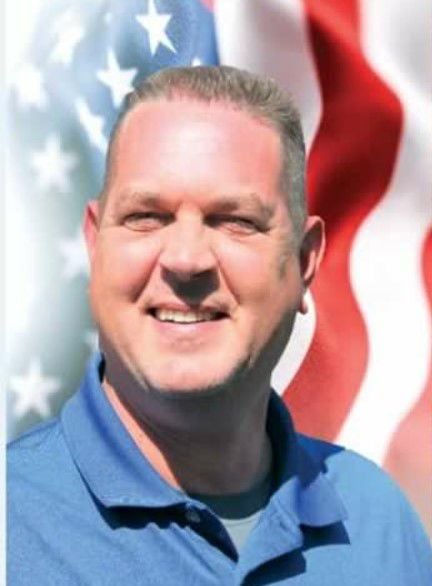 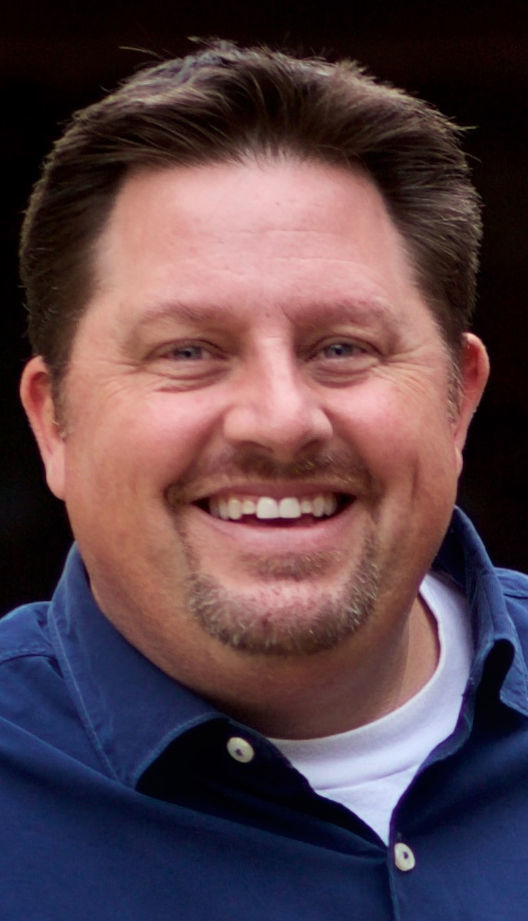 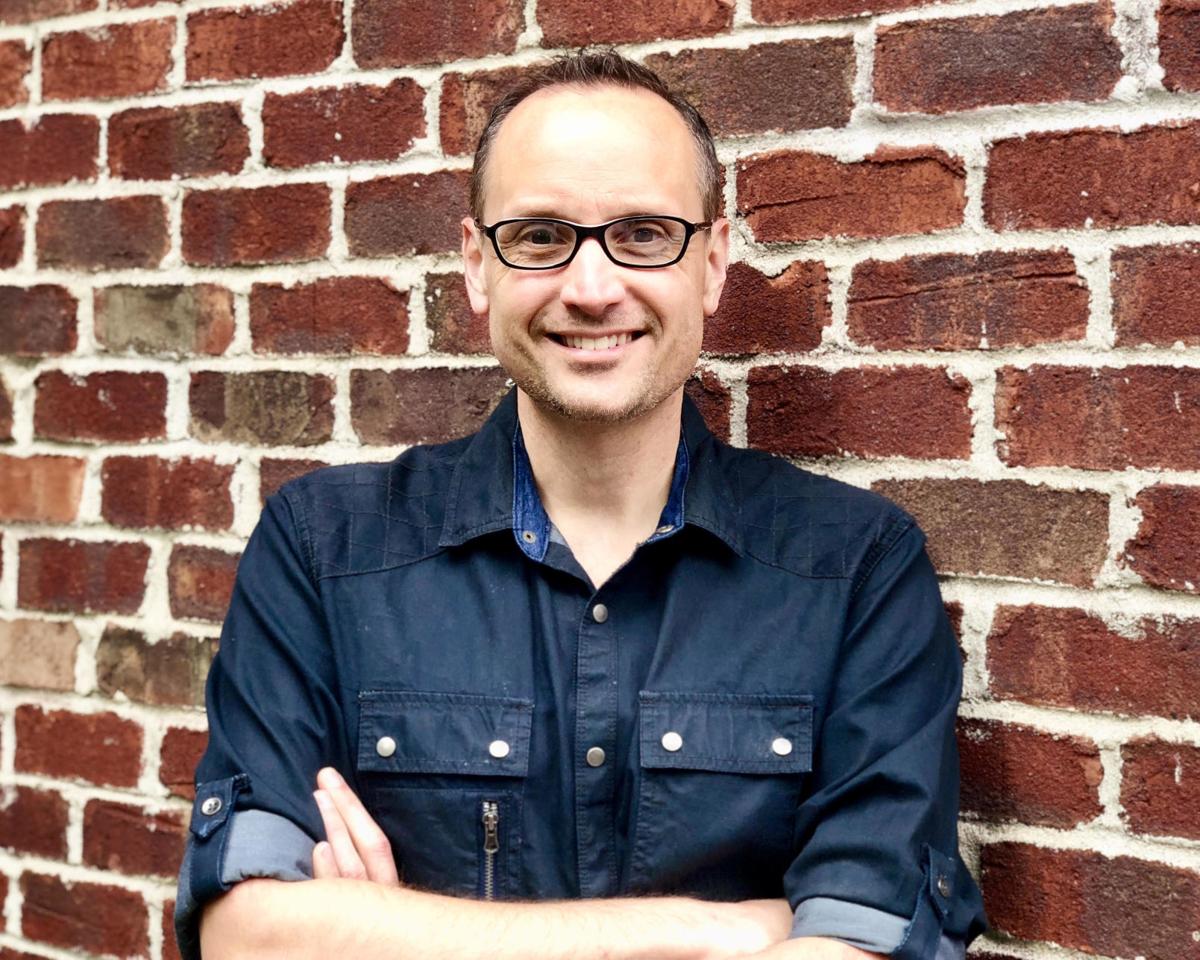 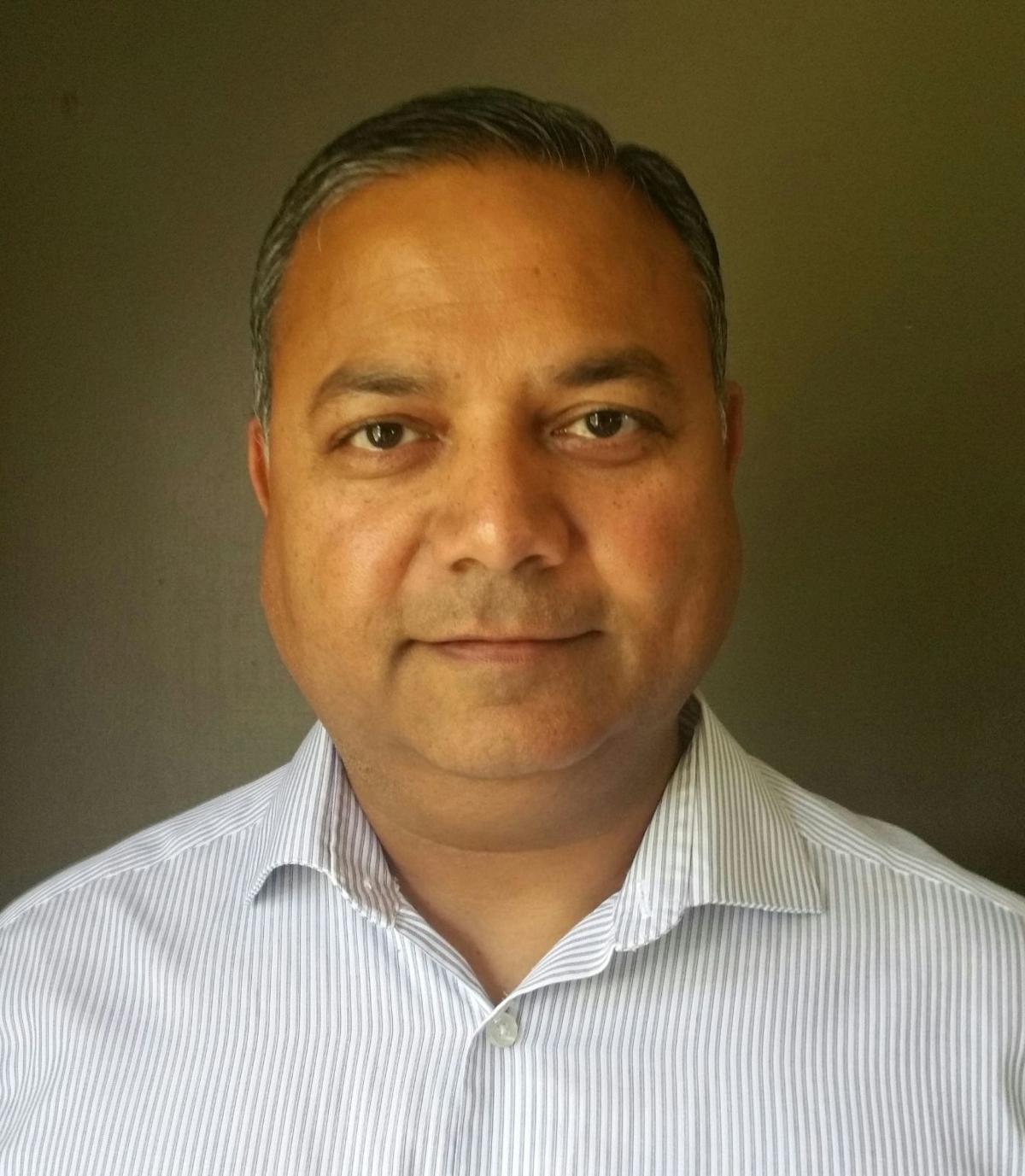 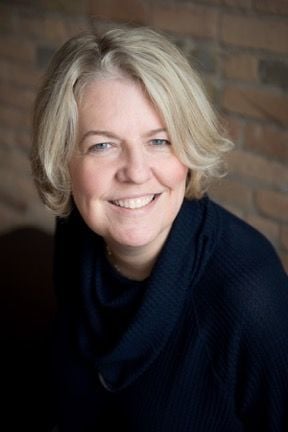 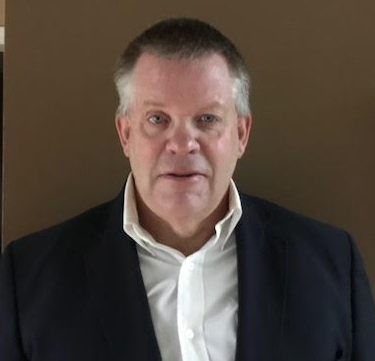 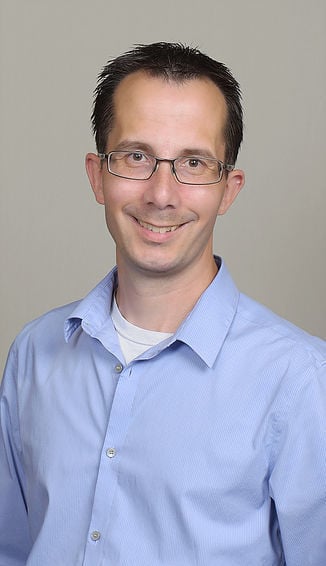 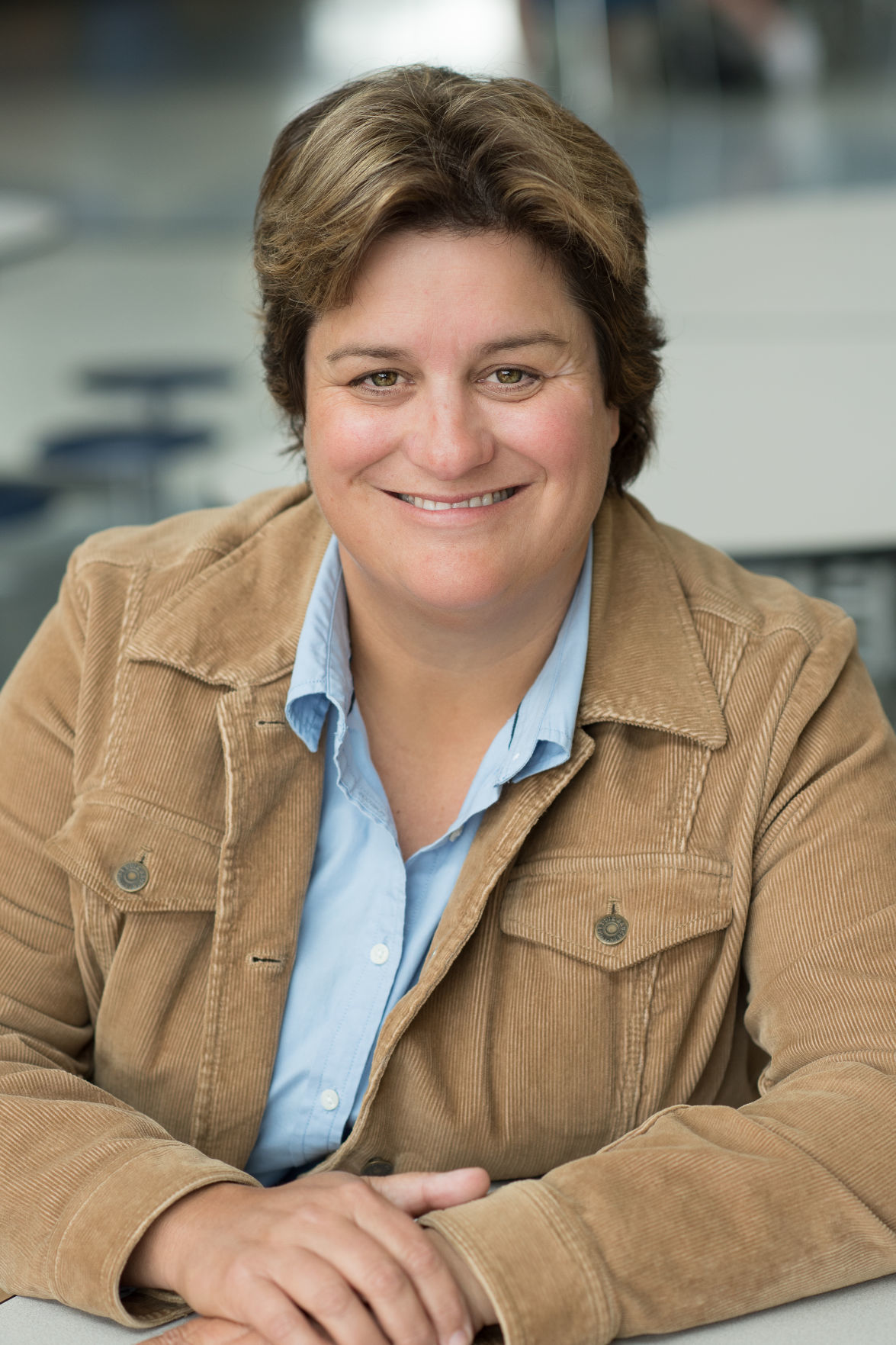 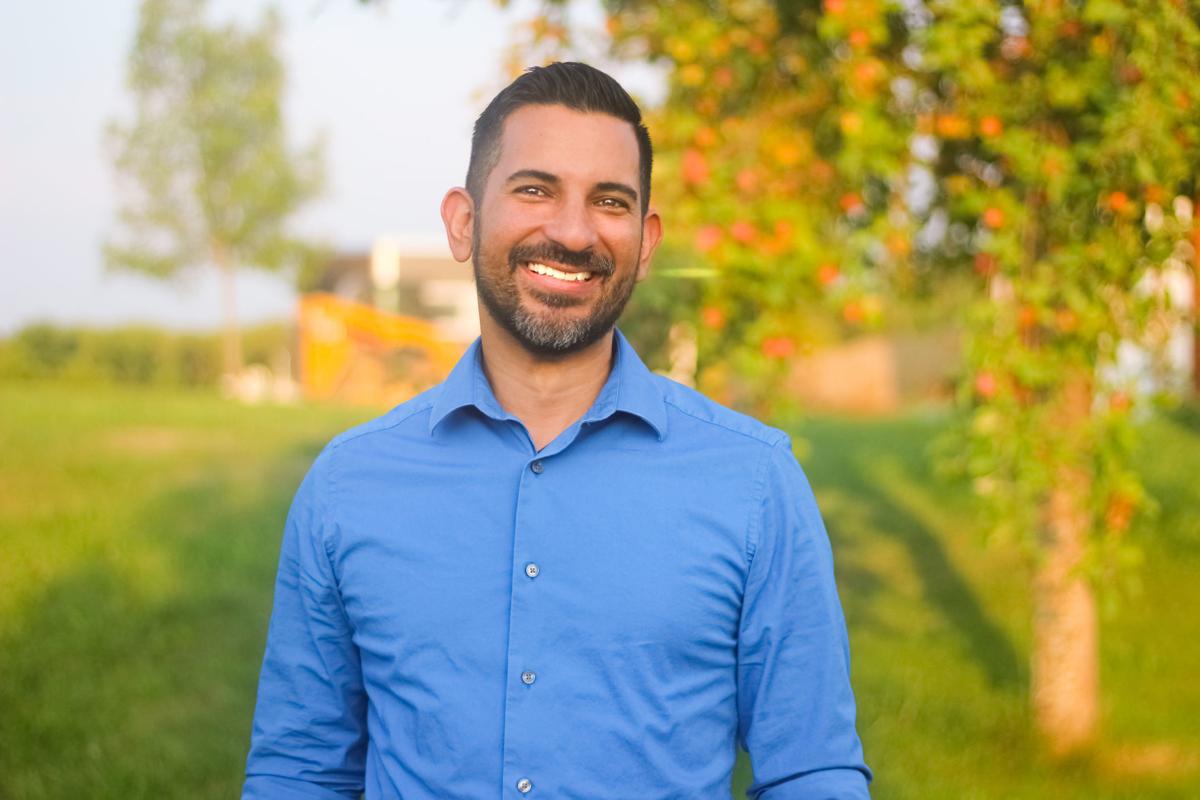 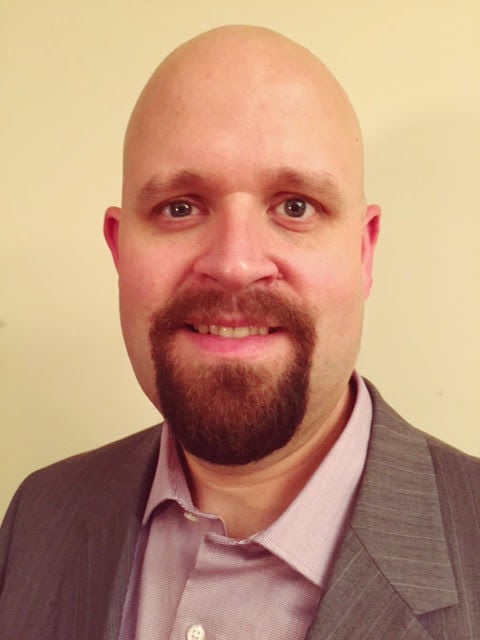 A voter casts a ballot at Prior Lake City Hall on Tuesday, Aug. 14.

Open enrollment, security and how to handle disagreement were the main topics of discussion at the Prior Lake-Savage Area School Board candidate forum Thursday.

Though Sarah Rippke Lloyd’s name will appear on the ballot, she isn’t campaigning and didn’t attend.

Several candidates said that while school shootings had dominated the news cycle, bullying, sexual harassment and assault are more pervasive threats to students.

“We need to make it a priority to work on some of the soft-security measures,” Drewes said. “That’s making sure our students feel valued, feel welcomed and have a connection to someone in the building.”

Ganfield and Mandal pointed to low-cost security options, such as technology or teacher training.

Ruelle, a current board member, said the district has taken measures in the past year to improve safety such as adding a visitor management system and training for lockdowns.

The school board candidates also discussed how they would handle a disagreement on the board, with school officials or with residents.

Welch said a disagreement is a starting point to move forward to an eventual consensus.

“Governance is the act of building consensus — that is what good governance should be,” Welch said.

No matter the disagreement, the board should move forward as one, Velazquez said.

With the schools in the district crowded with students, some candidates said that open enrollment should be limited or halted. Kwiat said the current board has managed open enrollment well.

It’s good that parents want their children to attend schools within the district, Nelson and Pexa said.

The forum was recorded and can be viewed on Mediacom channel 808 and Integra channel 15. The forum will also be put on the Prior Lake-Savage Area Schools website at www.priorlake-savage.k12.mn.us.