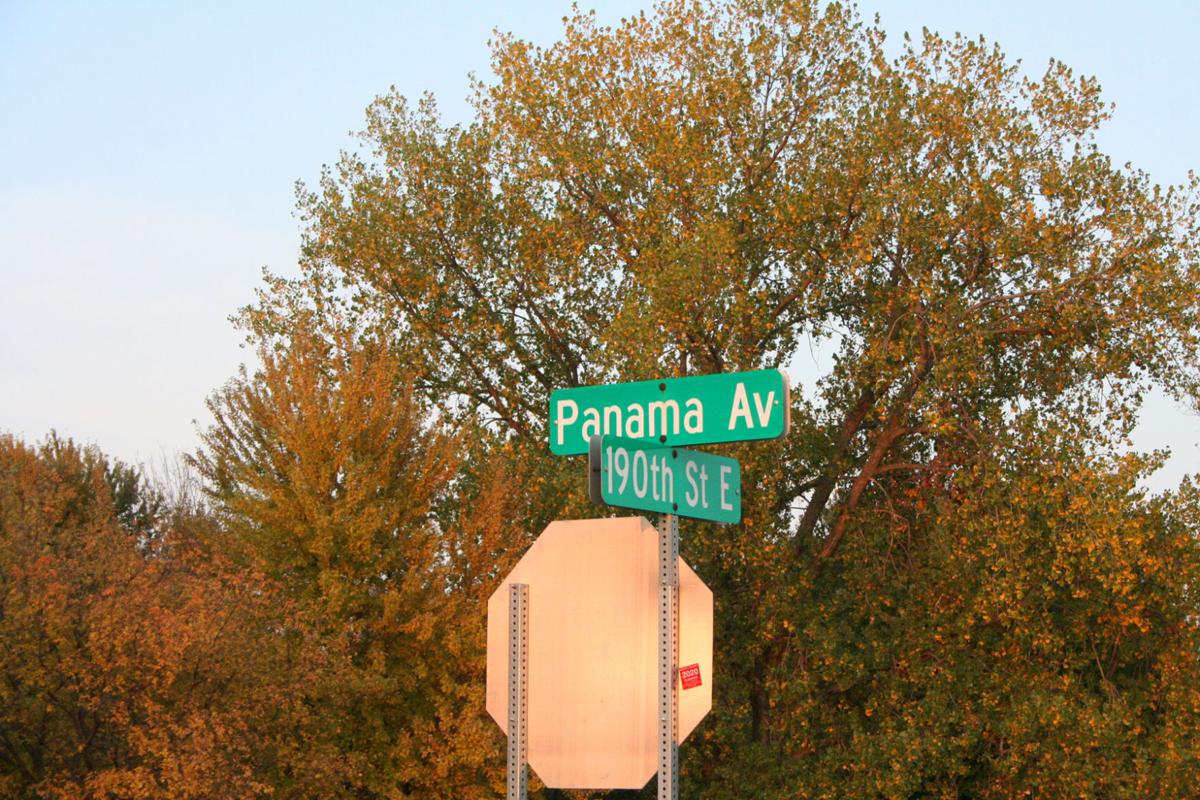 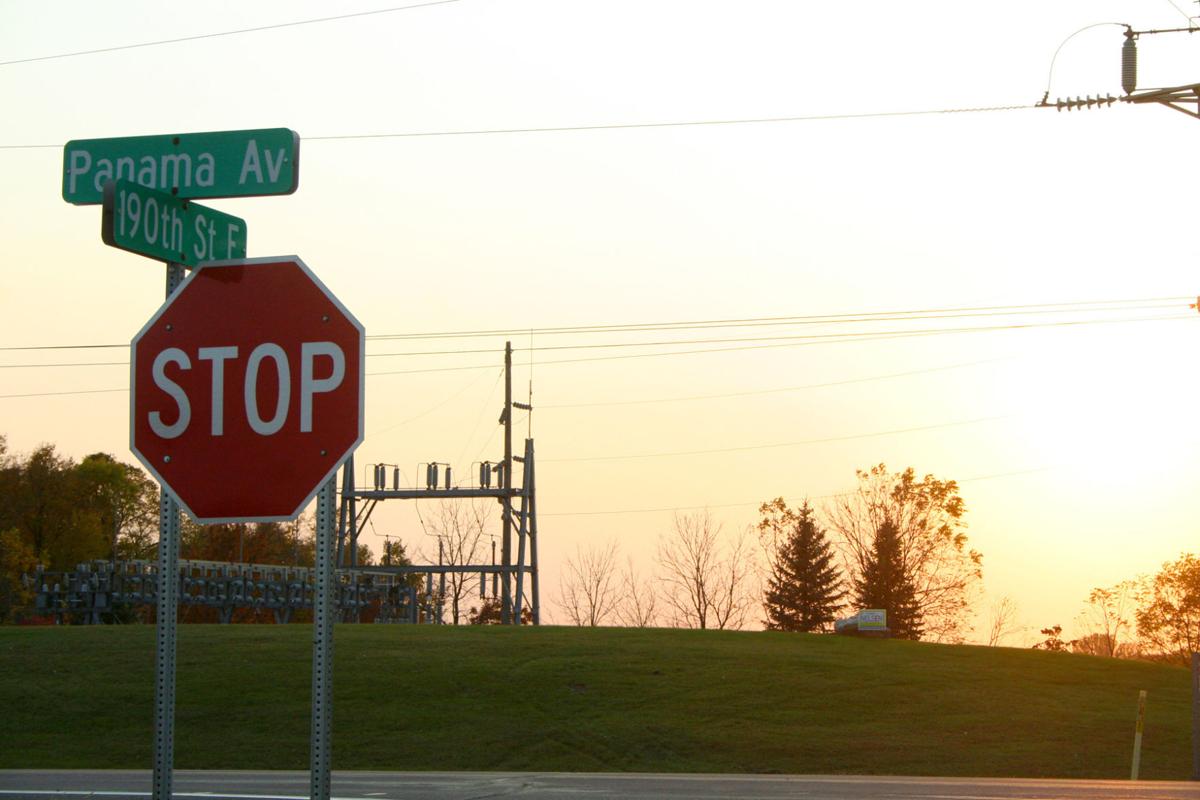 The Scott County Highway Department is diving into a deeper investigation of the intersection of Panama Avenue and 190th Street in Spring Lake Township.

Over roughly the last month two traffic crashes have occurred within a week of each other at the intersection, both resulting in “substantial injuries,” according to a data request from the Scott County Sheriff’s Office.

A Sept. 11 crash resulted in four individuals being sent to the hospital for evaluation and one individual airlifted for a serious leg injury. The second crash took place Sept. 19 and left a motorcyclist with a “suspected serious injury,” the incident report states.

The data request lists a total of 13 accidents at the intersection since December of 2018, though there may be some leeway in this data, records staff noted.

Only the most recent two resulted in substantial injuries while two were minor injury crashes, one resulted in no injury, three reports were of cars in the ditch at the intersection and five of the incidents were caused by deer.

Despite recent activity, Scott County Engineer Tony Winiecki said there has not been a high number of crashes at the intersection over the last decade.

“Because there’s been some recent crashes there we are going through a deeper investigation of these crashes to see if we can determine any causation as to what’s happening out there,” Winiecki said.

The Panama and 190th intersection is a “four-legged intersection,” Winiecki explained. The north and south legs are Panama Avenue or County Highway 23 while the east leg is 190th or County Highway 68 and the west leg is a Spring Lake Township Road. East and west bound traffic are controlled by a stop sign and north and south bound traffic is free-flowing. The current speed limit in the area is 55 mph.

Of the two most recent and serious crashes at the intersection just one was “intersection related,” Winiecki said.

The crash involving the motorcyclist resulted from a queue of vehicles building up due to a slow moving tractor, “so it had nothing to do with the intersection,” he said.

“I think people when they hear of a crash and if there’s an injury at a crash I think the assumption is that there must be a lot of crashes at the intersection and that’s not the case,” Winiecki said. “Granted there could be some minor fender benders that don’t get reported but in general at a high speed intersection like this one that’s in a rural location, if there’s any sort of contact with vehicles it probably elevates itself such that it’s going to be a reported accident. So the crashes that we have are indictive of the crashes that actually occur out there.”

The department’s investigation will attempt to determine if drivers are running the stop signs due to lack of visibility or if drivers are making poor decisions at the stop sign like choosing to proceed when there isn’t a large enough gap in the flow of traffic, he said.

In a previous interview regarding the Sept. 11 crash, Patrol Sergeant Robert Mulvehill of the Scott County Sheriff’s Office said that drivers need to pay more attention when approaching the intersection as there has been a number of accidents there over the years.

“It’s on a hill, so it affects our ability to realize that there is a stop sign coming up, but they’re clearly marked for east and west bound traffic on 190th street,” Mulvehill said.

Scott County Sheriff Luke Hennen said the intersection hasn’t been a problem in the past, but the most recent crashes there have brought the possibility of concerns to light. He said the intersection is similar to “many of our rural intersections that we’ve replaced with roundabouts over time,” which can reduce the severity of crashes.

Detailed crash reports will be used during the highway department’s investigation to understand the exact cause of the crashes that have taken place at the intersection and see if there is a pattern among them.

“If we’ve got a pattern of all the same kinds of crashes and there’s lots of them, there’s clearly a problem with people’s decision making between those two maneuvers…” Winiecki said.

Because there is not a high number of accidents at the intersection, Winiecki doesn’t think there is a sight-line issue and believes the crashes that do occur are more so due to poor decision making.

To increase visibility, the highway department will be adding additional signage to the area in the near future. Dual “Stop Ahead” and “Stop” signs will be added to both sides of the roadway for east and west bound traffic. “Cross Traffic Does Not Stop” signs have already been added underneath the current stop signs.

“It’s really no different than any other intersection out there,” Winiecki said. “It’s really incumbent upon the drivers to pay attention while they’re driving — conditions, avoiding distracted driving and be certain of the roads you’re on and intersections your approaching and speed of the roadways and just be a more attentive driver.”

“It’s on a hill, so it affects our ability to realize that there is a stop sign coming up."