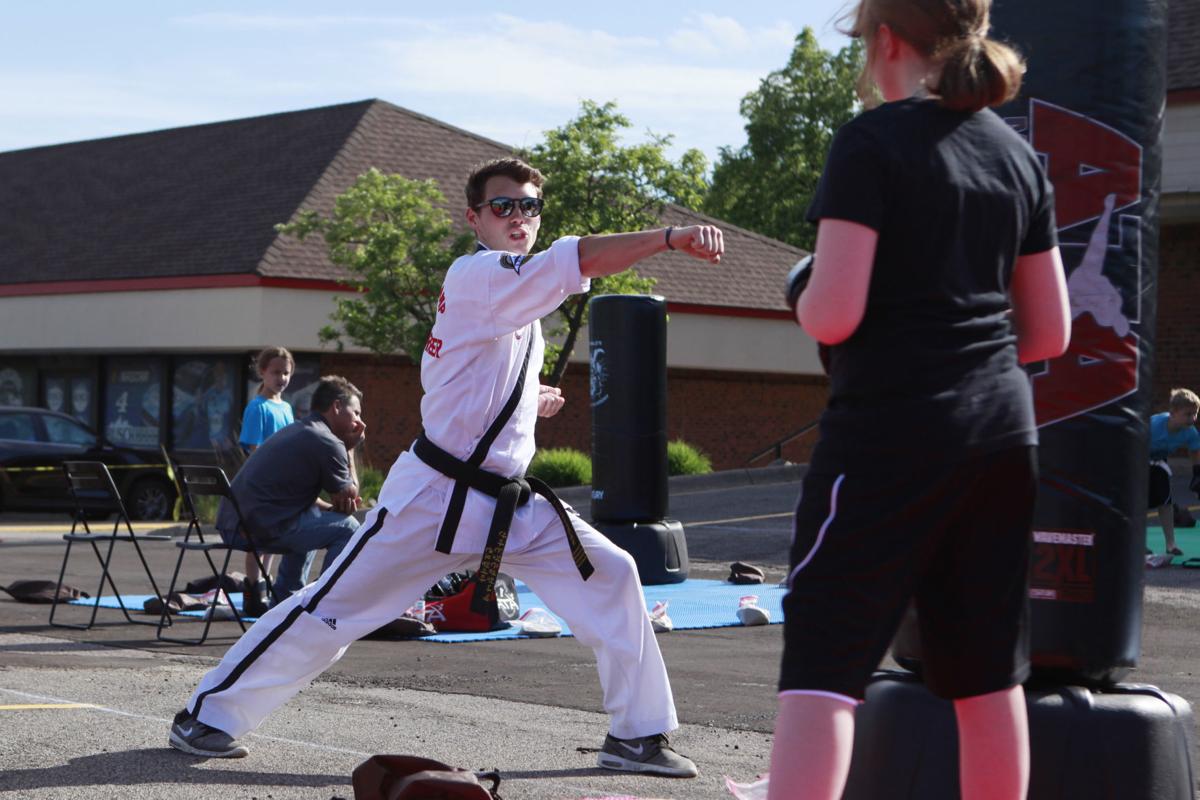 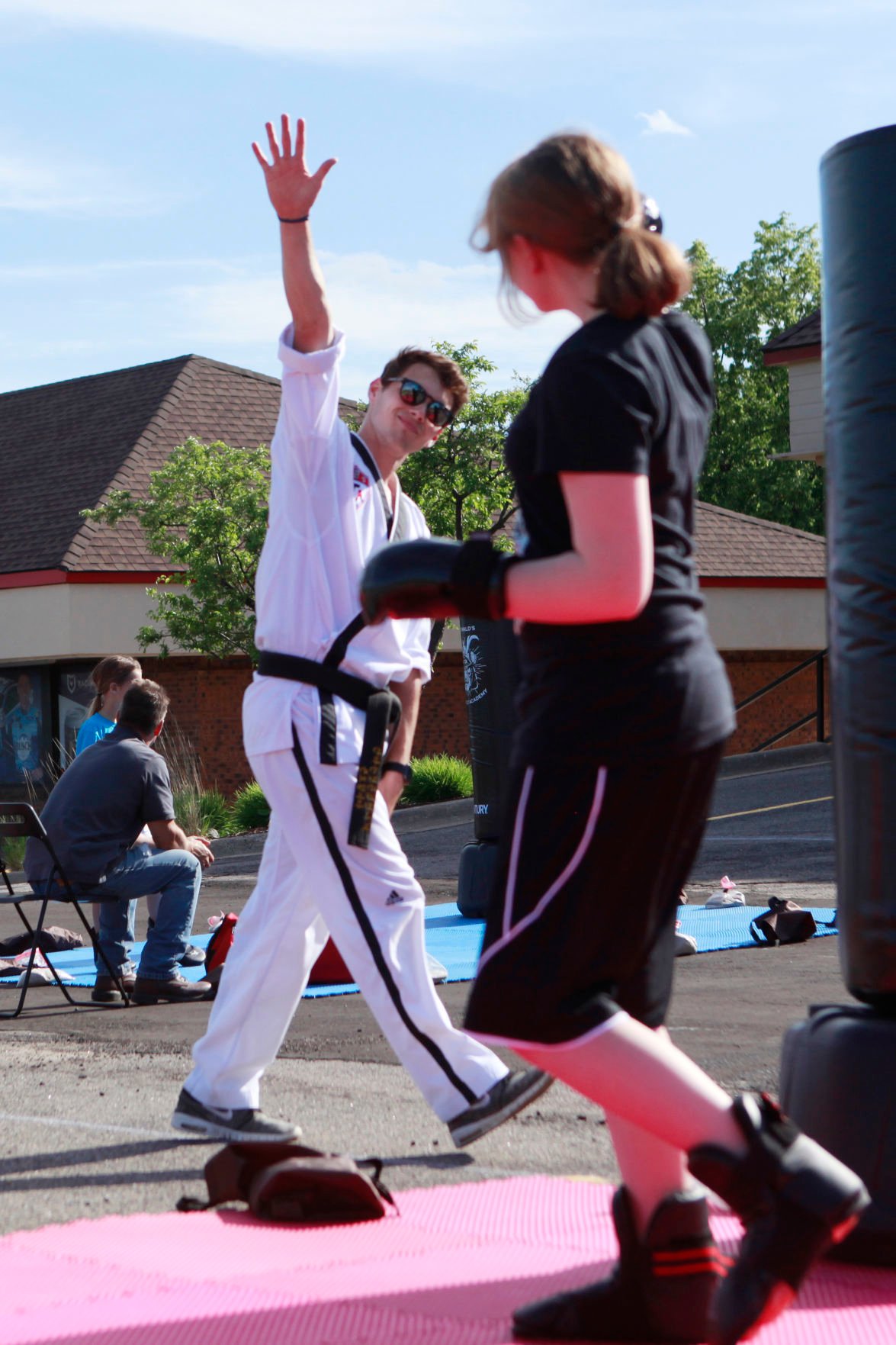 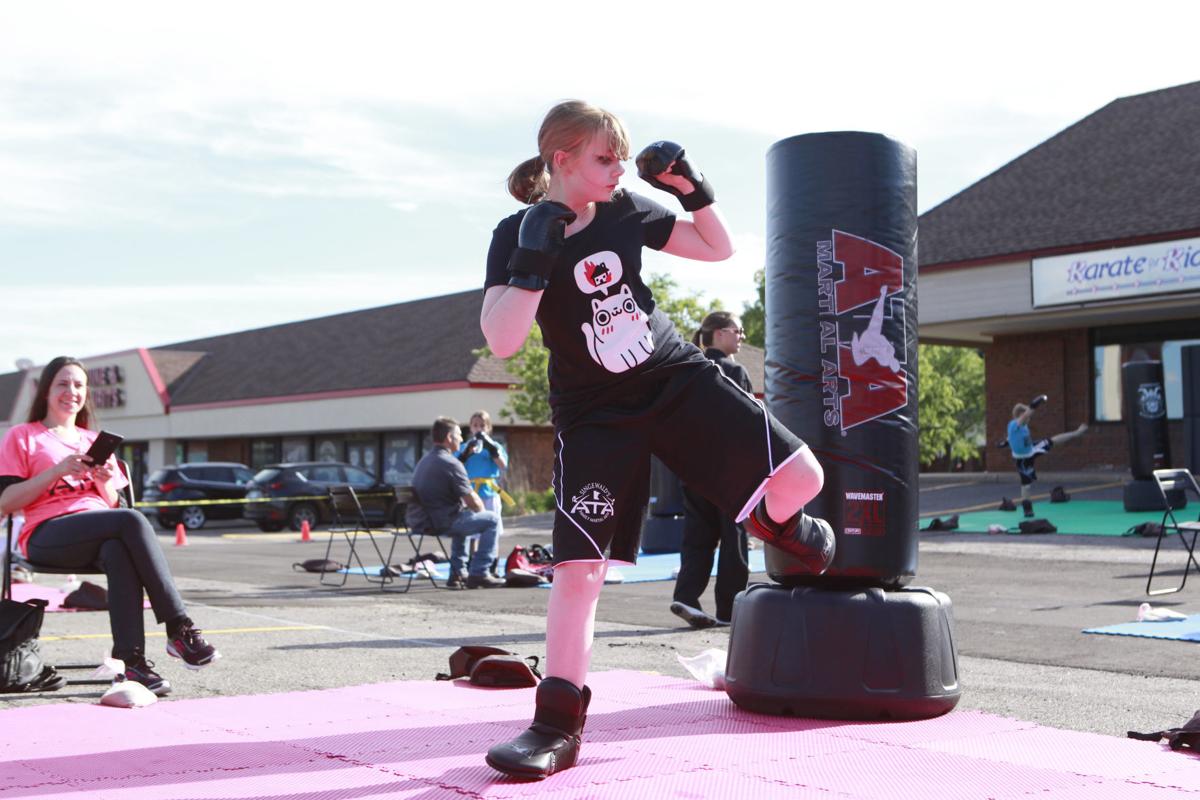 Daily life this week moved closer to normal than it has been in months.

Restaurants, gyms and movie theaters’ indoors could reopen to the public Wednesday under a revised executive order from the governor, though with some limits on closeness and number. With that, basically every sector in the state is at least partly back up and running.

The coronavirus continues to spread. leading to more than 1,200 deaths in the state as of Thursday and hundreds of people hospitalized at a time, according to the Minnesota Department of Health.

The situation ultimately leaves each Minnesotan to sort through the messy reality of COVID-19, an adversary whose characteristics in many different directions at once, according to health officials and other researchers.

Most people who catch it recover. Its reach seems to be growing at a relatively manageable, rather than accelerating, rate, and the number of people hospitalized on a given day has fallen.

That picture could turn around quickly. Even a small fatality rate adds up when a lot of people catch it, and gathering in bigger groups and indoors can help that happen. “It isn’t over yet,” Dr. Anthony Fauci, director of the National Institute of Allergy and Infectious Disease, said this week.

On the other hand, face masks, a few feet of distance and fresh air can each help curb the virus’s progress from person to person. And local business owners and others say some normalcy is vital.

It can almost seem like there’s no virus, said Stephen Purdy, whose 6-year-old son, David, and a dozen others practiced kicks and punches Thursday in Singewald’s ATA Family Martial Arts’ parking lot near the Prior Lake-Savage boundary.

The training hall moved classes outside with widely spaced pads for each student to help with social distancing, but indoor classes should also restart next week. Purdy also pointed to the busy Highway 13 rush-hour traffic a few dozen yards away — a trickle just a few weeks ago.

Minnesota’s approach to the pandemic in some ways has worked as Gov. Tim Walz intended back in March, when he ordered most Minnesotans to stay home when possible.

The goal was to slow down new infections while the state and private companies ramped up testing and prepared hospital beds and other equipment for a potential surge, all of which state officials say has happened.

Local businesses by and large have survived so far, the presidents of the Savage and Prior Lake chambers said, though Bonfire restaurant closed its branches in Savage and elsewhere. But seemingly all took a major financial hit.

Katie Bentley, manager at the nonprofit Dan Patch American Legion, said she and a few volunteers basically worked without pay to offer takeout service, but even then it didn’t make enough money to be worthwhile. She plans to reopen indoors on June 18 with shortened hours and is trying to rebuild her staff.

“We’re all going in blind, just like everybody,” she said.

The state restrictions also drew some backlash from local business owners and legislators who said they could find a way to operate safely. Jeff Petschl, owner of Charlie’s on Prior, put the restaurant up for sale because of its losses, but he said this week he took it back off the market.

“The people want to be there,” he said of customers, who were quickly filling up online reservations Wednesday. With the looser rules, “I’d call it a step in the right direction.”

Health officials’ advice has also changed many residents’ behavior. Face masks are a common sight around the metropolitan area, and many families have limited their time together.

Jenelle Mote, whose 4-year-old son, Drew, was also practicing at Singewald’s on Thursday, said her family tries to listen to the Centers for Disease Control and Prevention and other scientists rather than wade into the politics of the pandemic.

Everyone will need to weigh their own risks while listening to public health guidance, said Gillian Tarr, an epidemiologist and assistant professor in the University of Minnesota’s Division of Environmental Health Sciences. She and other university researchers are investigating the disease and the effectiveness of society’s various responses to it.

In her own life, Tarr works from home as much as possible, saying she feels like it’s her responsibility because she has that luxury. She also checks with anyone she visits about what they’ve been up to for the past couple of weeks to gauge their possible exposure.

Much of the research around the virus is still preliminary and sometimes contradictory, but the evidence that people can spread it before they have symptoms, or without ever feeling them, seems to be building, Tarr said. Rather than latching onto the findings of any single study, she looks at the overall picture of scientists’ gradually growing knowledge.

“I’m going to put that in my personal risk calculus,” she said.

One key point to sorting through the pandemic is that risk isn’t all or none, Tarr added. She and other officials have said it instead ebbs and flows along a spectrum depending on the situation and people’s decisions.

There’s no magic to staying exactly 6 feet apart, for example, but the chance of intercepting someone else’s germs is lower outside of that zone than within it. And researchers continue to find being outdoors and wearing face masks can make a significant difference.

Scientists at the University of Cambridge and elsewhere have found that a majority wearing masks could tamp down the pandemic and prevent a future surge. Japan, where mask-wearing is common, has avoided large numbers of deaths with relatively few social restrictions, according to The New York Times.

With all of this in mind, some residents said they simply want to find a balance of precaution and regular life. Ron Singewald, the martial arts school’s owner, said he has used Zoom classes and the outdoor sessions and is adding the indoors, so clients can choose what works best for them.

“We are one big family,” Singewald said of the group. “At the end of the day, we want everyone to be safe.”