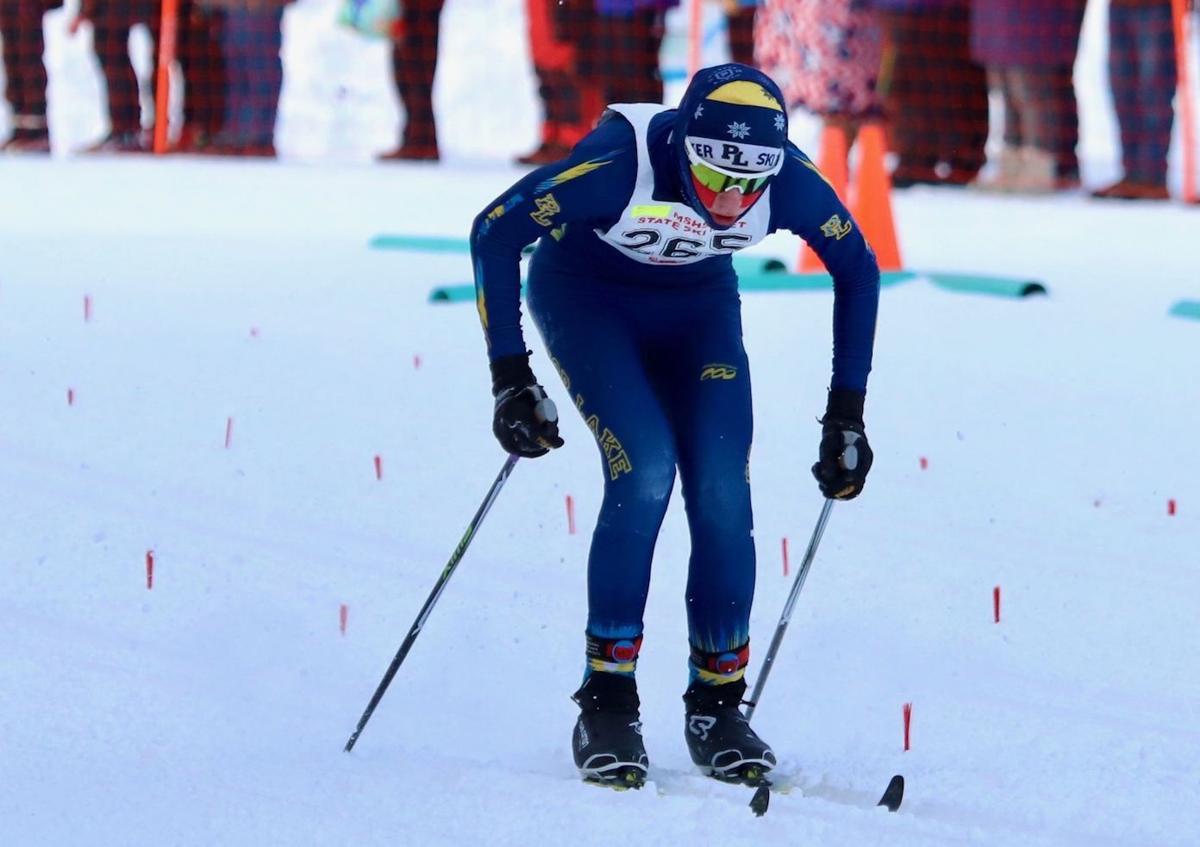 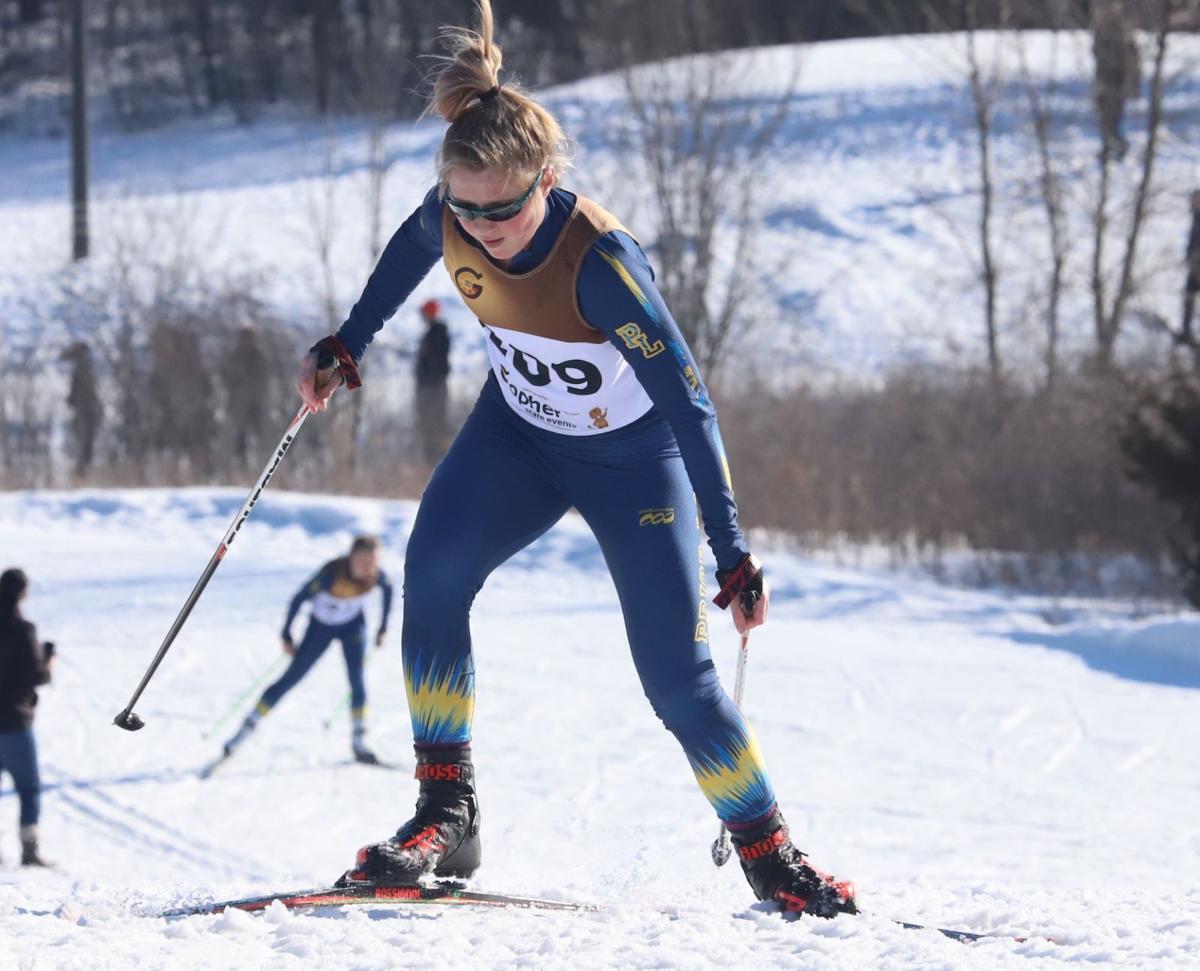 Junior Sophia Jacobson will be one to watch for the Prior Lake girls on the trails this winter.

Junior Sophia Jacobson will be one to watch for the Prior Lake girls on the trails this winter.

Can the Prior Lake boys Nordic ski team reload the talent pool to make another state run?

The Lakers have finished seventh in the state team standings the last two years, but the team lost four skiers who were part of the state squad last winter.

Prior Lake has won the last four Section 1 titles. Juniors Evan O’Connor and sophomores Tommy Simmonds and Hootie Hage will look to lead the team this year.

O’Connor finished 32nd in pursuit at state last year. Pursuit is a combination of times from both the 5,000-meter freestyle and classical races. Simmonds finished 82nd and Hage was 102nd.

Prior Lake is also the defending South Suburban Conference champions.

On the girls side, the Lakers return one state skier from last winter in junior Sophia Jacobson. She finished 105th in pursuit at state last year.

The Prior Lake girls ended up third in the Section 1 team standings last season behind Rosemount and Eagan-Eastview. The top two teams make the state field, along with the next six individuals not on the advancing squads.

The Laker girls were also third to both of those teams in the SSC.

The girls team also had four seniors who competed at sections last year, so they will be need to be replaced. Senior Kendra Gilbertson and ninth-grader Sophia Basile are back with Jacobson, while ninth-graders Brooke Marquardt and Morgan Richardson are expected to make more of an impact.

Both Prior Lake teams were on the trails for the first time this winter Dec. 14 in an SSC freestyle race at Valleywood Golf Course in Apple Valley.

This year’s SSC Championships are set for Feb. 1 at Hyland Park Reserve in Bloomington. The Section 1 meet will be held Feb. 8 at the same venue.

The state competition is scheduled for Feb. 16-17 at Giants Ridge in Biwabik. Minneapolis South is the defending boys champion, while Forest Lake won the girls crown last year.