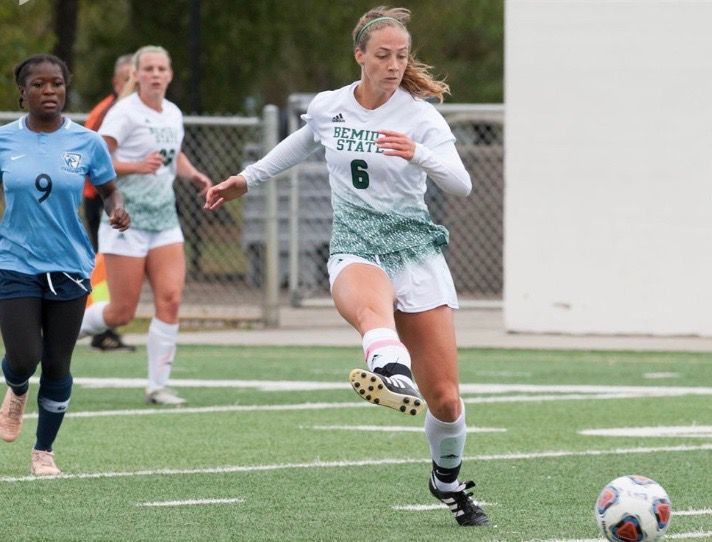 Tia Neuhart, a 2016 graduate of Prior Lake High School, was named Bemidji State University's Female Athlete of the Year. 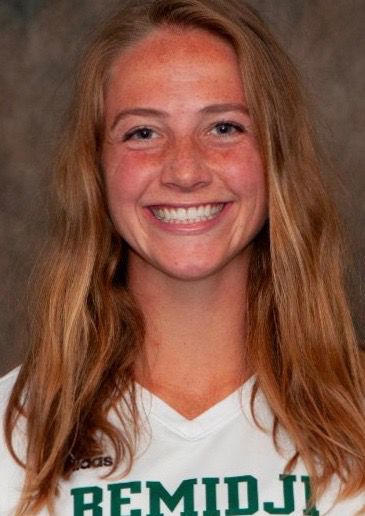 The 2016 Prior Lake High School graduate picked up one more April 30 as she was named the Beavers' Female Athlete of the Year. Neuharth was selected from a pool of nominated student-athletes from all 15 of BSU’s intercollegiate sport programs.

The school's awards banquet was cancelled due to the coronavirus pandemic, so athletes were recognized virtually as the athletic department rolled out award winners over the last two weeks on its social media platform.

Neuharth was a standout defenseman for the Beavers. She was a team captain the last two years, a three-time All-Northern Sun Intercollegiate Conference selection and a two-time first-team pick.

Neuharth was named to the United Soccer Coaches All-Central Region First Team for the second straight year. She finished her Beavers' career as the program's all-time leader in game starts with 78 and was tied for first in total matches played with 79.

Neuharth scored three career goals, including a pair of game-winners, while adding five assists in her four seasons.

Neuharth, a nursing major, also excelled in the classroom. She made the NSIC all-academic squad the last three years and earned a spot on the United Soccer Coaches NCAA Division II Scholar All-America Team.

The Lakers had a record of 19-6-7 overall in Neuharth's two seasons on the varsity.