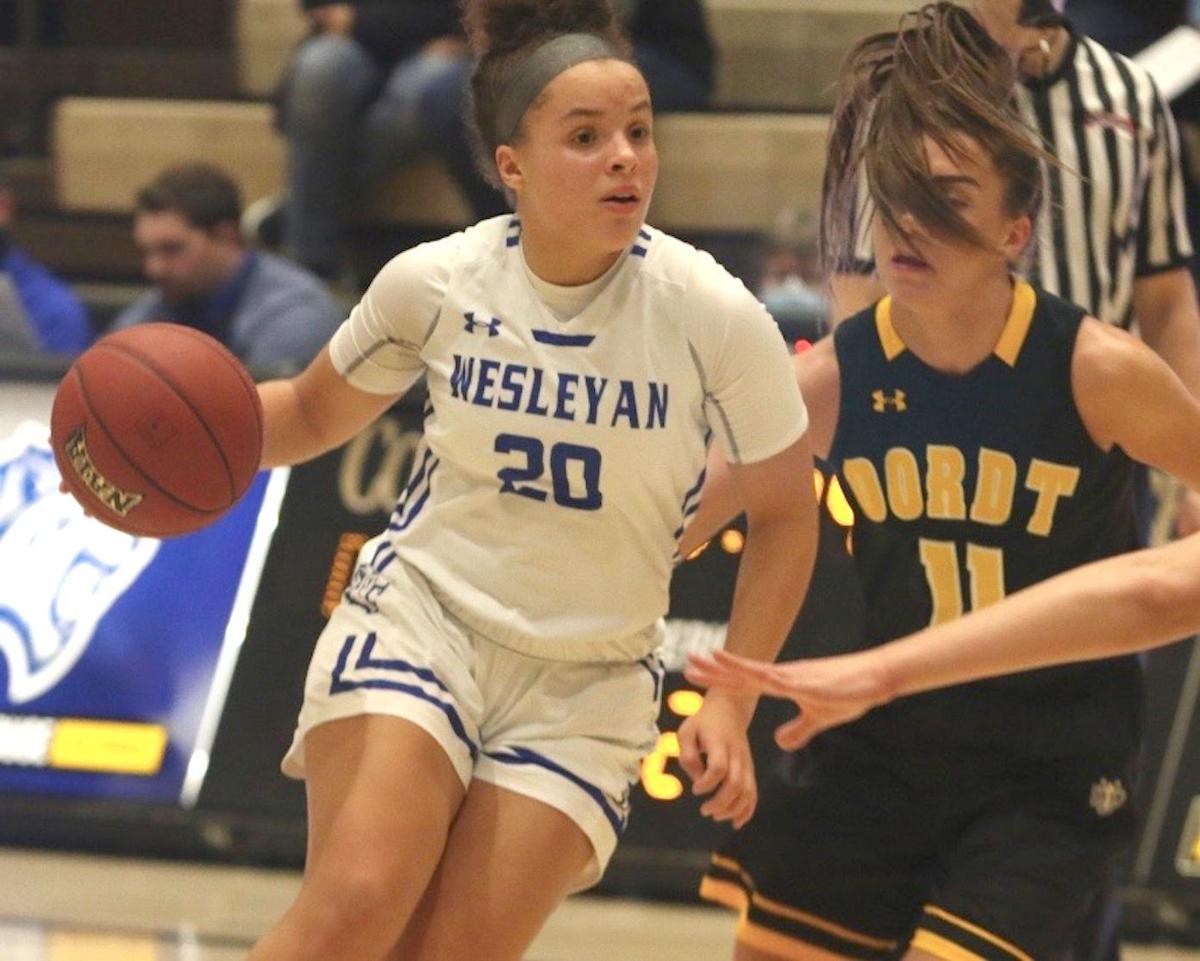 Haidyn Pitsch, a 2020 graduate of Prior Lake High School, was named Great Plains Athletic Conference Freshman of the Year in her first season at Dakota Wesleyan University. 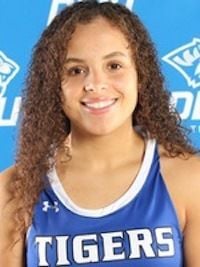 Haidyn Pitsch made a big first impression on the collegiate hardwood this past season.

The 2020 Prior Lake High School graduate was named Great Plains Athletic Conference Freshman of the Year. She averaged 14 points and 3.4 rebounds for Dakota Wesleyan University, helping the team finish with a 14-11 record.

Pitsch started all 25 games for the Tigers, finishing 10th in the conference in scoring average. The 5-foot-5 shooting guard was also selected to the all-conference first team.

What does the Freshman of the Year award mean to Pitsch?

“To me, it means all my hard work and everything I put into the game since before I can remember has paid off,” Pitsch told the Mitchell Republic.

At Prior Lake, Pitsch scored more than 1,000 career points. She led the Lakers in scoring in her season averaging 16.5 points per game.

Pitsch averaged 11.8 points per game as a junior and 9.9 points as a sophomore, helping Prior Lake win the Section 2AAAA title and earn the program’s first-ever state berth as a Class 4A program. She also got some varsity time as a ninth-grader, playing in six games.

Pitsch joined a Dakota Wesleyan program that won the National Association of Intercollegiate Athletics Division II championship in 2018. It was the school’s first-ever national title in any sport.

In her first college game, Pitsch scored 18 points helping her team to a victory over Dickinson State. She had a career-high 25 points in the Tigers’ win over Concordia, Nebraska back on Jan. 6.

Pitsch hit 56 three-pointers on the season, which ranked her sixth in the GPAC.

“I think with the confidence that the coach here had in me, and the confidence my teammates had in me really played a big role (in my success),” Pitsch told the Mitchell Republic. “My coaches always told me they had faith in me, and put me in the right places to succeed.

“I just took that and knew what I was capable of doing, and went out every night and did what I could do,” she added.