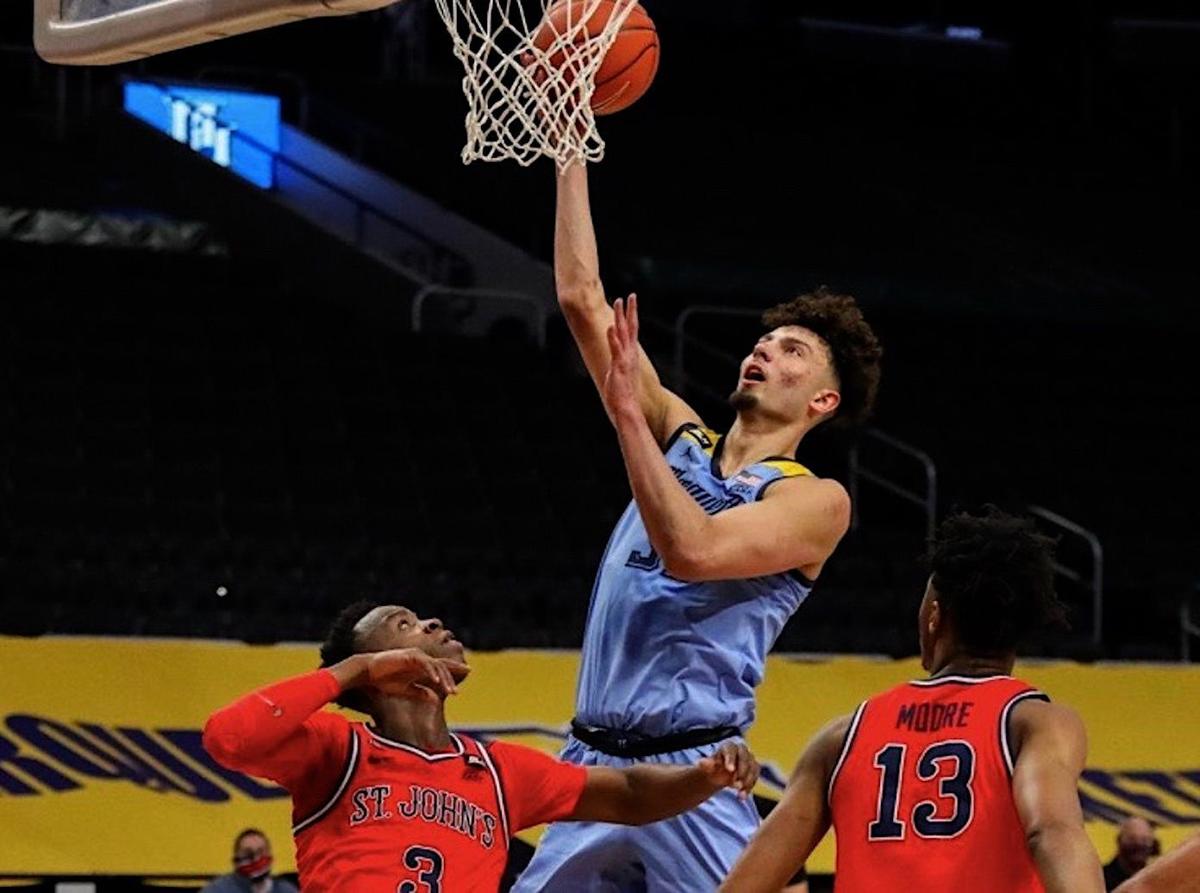 Dawson Garcia played at Marquette University as a freshman, but is transferring to North Carolina for his sophomore campaign. 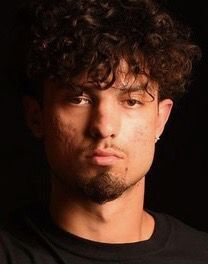 Dawson Garcia won’t make the jump to the NBA next fall, but instead to the Atlantic Coast Conference.

After one season at Marquette University, the 2020 Prior Lake High School graduate entertained the idea of turning pro, before deciding to withdraw his name from the NBA Draft and transfer to the University of North Carolina.

Back in April, the 6-foot-11 Garcia announced via Twitter that he would go through the NBA Draft evaluation process. But Garcia didn’t hire an agent, so he could return to college if he felt his draft stock wouldn’t be high enough.

Garcia met the NCAA deadline of July 7 to retain his college eligibility. He had already entered the transfer protocol where he was down to three schools — North Carolina, Illinois and Arizona — before selecting North Carolina July 12.

Garcia is looking to make a big impact in the ACC right away, the same way he did in his freshman season in the Big East Conference with Marquette.

“My goals individually this year are to be All-ACC first team, ACC Player of the Year, and I definitely want to come in and lead the team,” Garcia told Inside Carolina. “I think if I didn’t think we could contend for a national championship I’d be selling our team short because we have a lot of talent.

“I want to play in the Final Four, and make a run in March Madness,” he continued.

Garcia will play for Hubert Davis, who took over the Tar Heel program from Hall of Fame coach Roy Williams, who has led North Carolina since 2003 before retiring after this past season. Williams led the Tar Heels to three national titles, 2005, 2009 and 2017.

At Marquette, Garcia led the Golden Eagles in scoring and rebounding this past season at 13 points and 6.6 rebounds per game.

Garcia, a 2020 McDonald’s All-American, was recruited by Steve Wojciechowski, but he’s no longer the Golden Eagles coach after being fired this past season. Shaka Smart was hired as the new Marquette coach.

Smart coached at Texas in the 2019-20 season and recruited Garcia when he was a senior at Prior Lake, bringing him in for an official visit.

In his senior year at Prior Lake, Garcia averaged 31.6 points per game, scoring more than 2,000 points in his four-year career. He also made 67 three-pointers and pulled down 9.8 rebounds per game.

A strong sophomore season at North Carolina could make a Garcia a first-round pick in the 2022 NBA Draft. Right now, NBA Scouting Live projects Garcia as a second-round pick.

Garcia’s scouting report from NBA Scouting Live reads: “Garcia is a skilled, mobile big man who has versatile scoring skills. He can sometimes tend to be too inconsistent in games, but his ability to knock down outside shots and score in the post, combined with his motor, make him an intriguing second-round prospect.”