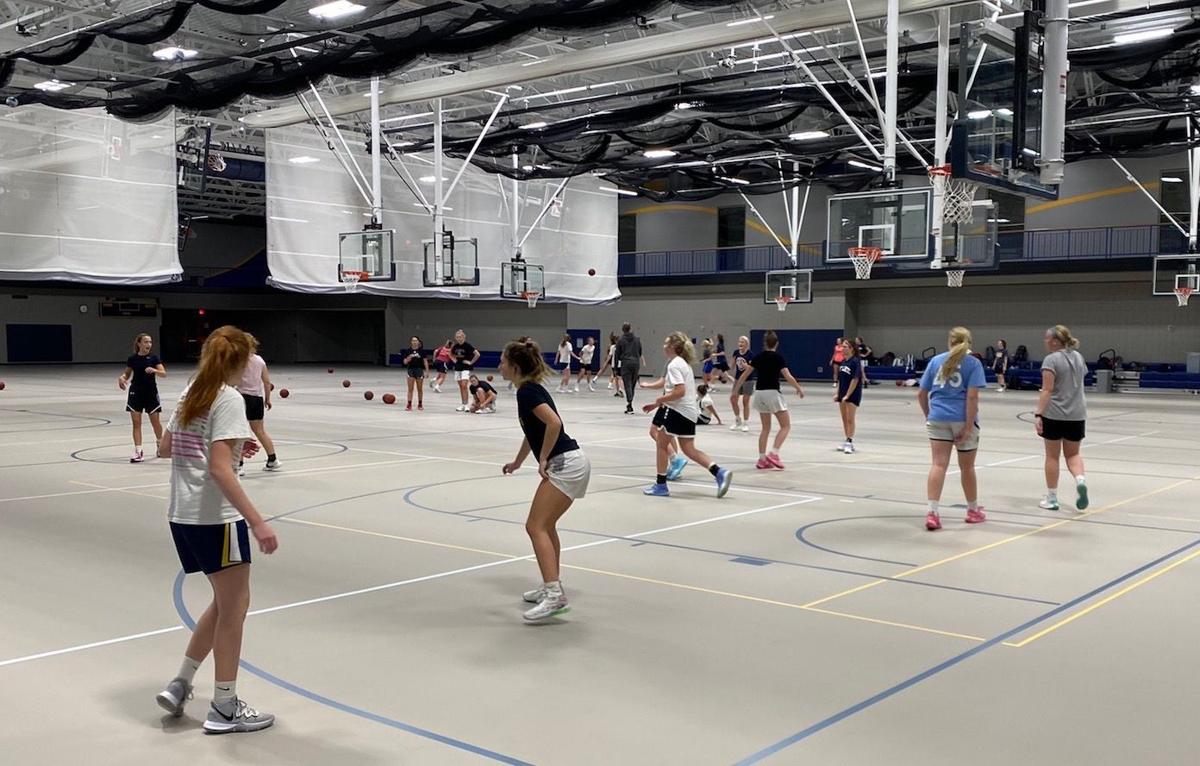 Members of the Prior Lake girls basketball team workout together back in November in school’s new activity center. 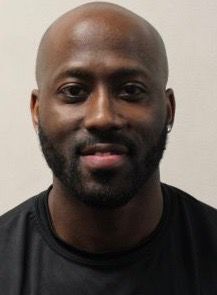 Demondi Johnson will finally get to run a structured, in-person practice Jan. 4 with his Prior Lake girls basketball team.

Johnson was hired last June to take over the Lakers’ program. He had some summer workouts with members of his team and there have been Zoom meeting practices over the last six weeks.

But the ongoing COVID-19 pandemic has prevented Johnson from having tryouts and getting on the court with his squad in a structured way, where he can start implementing his system and philosophies.

Gov. Tim Walz shut down youth and high school sports for four weeks back on Nov. 18. The shutdown was extended two more weeks after the holiday break.

Prior Lake’s first game is set for Jan. 14 at Rosemount, so Johnson doesn’t have a lot of time to waste. He’ll have 10 days on the court with his team before it is thrusted into South Suburban Conference action.

“As a first-year coach, it can be difficult to prepare from an attention to detail standpoint,” Johnson said. “We haven’t started tryouts, so it does make it difficult to implement things. With the quick turnaround, we will be behind strategically, but this time gives us a chance to focus on the mental part of the game, which never stops.

“Preparation has so many different directions outside of what you do on the court, so we are focusing on those,” Johnson added. “Teams with returning players who are used to their philosophies on the court may be a little ahead of the curve with chemistry. But outside of that, we as coaches will all be behind where we would like to be.”

Johnson takes over a Prior Lake program that finished 11-16 overall last season (8-10 in SSC).

Johnson has some veteran players back from last year’s team, including three of its top-four scorers in senior guards Kate Trachsel and Tatum Brostrom and senior center Emily Kulstad.

But what will Johnson’s bench look like? Who will be in what role? What new players will step up? How will the team play defense? All that stuff will have be sorted out on the fly.

The things Johnson can control is keeping his team focused, mentally prepared and staying positive.

“Our team has been handling the waiting by being patient, staying ready, focusing on what we can control and keeping our eyes on the positives,” Johnson said. “We have kept in touch through our group chat, sending inspirational quotes, watching YouTube basketball videos, passing along workout ideas and just trying to keep our spirits high.

Preparing to play in a pandemic is not something Johnson or many other coaches have a lot experience in. But Johnson has been coaching basketball since 2006 when he started in Erie, Pennsylvania at Mercyhurst Prep High School. He went there right after graduating from Gannon University where was a three-year starter at point guard for that Division II program.

Johnson has been the head girls coach at 43 Hoops Basketball Academy in Hopkins since 2017. He was the head coach of the Hopkins boys ninth-grade team from 2014-16 and a varsity assistant from 2016-2020. He also coached an American Athletic Union boys team at 43 Hoops from 2014-17.

Trachsel, Brostrom and Kulstad were all key contributors on the Lakers’ 2018 team that won the Section 2AAAA title, so their experience should help the team get ready as quick as possible.

That 2018 team also earned the program’s first-ever state berth in Class 4A. Prior Lake joined the top class at the start of the 2003-04 season.