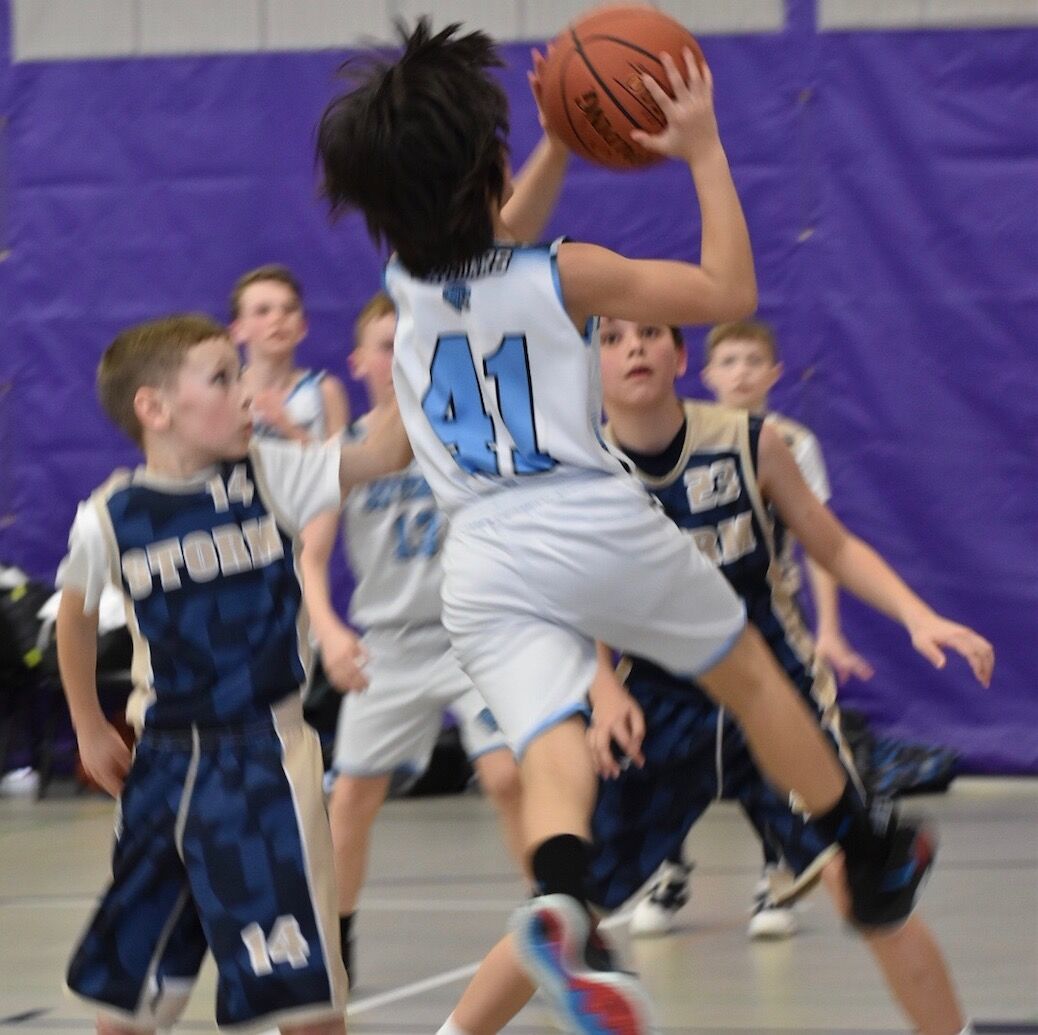 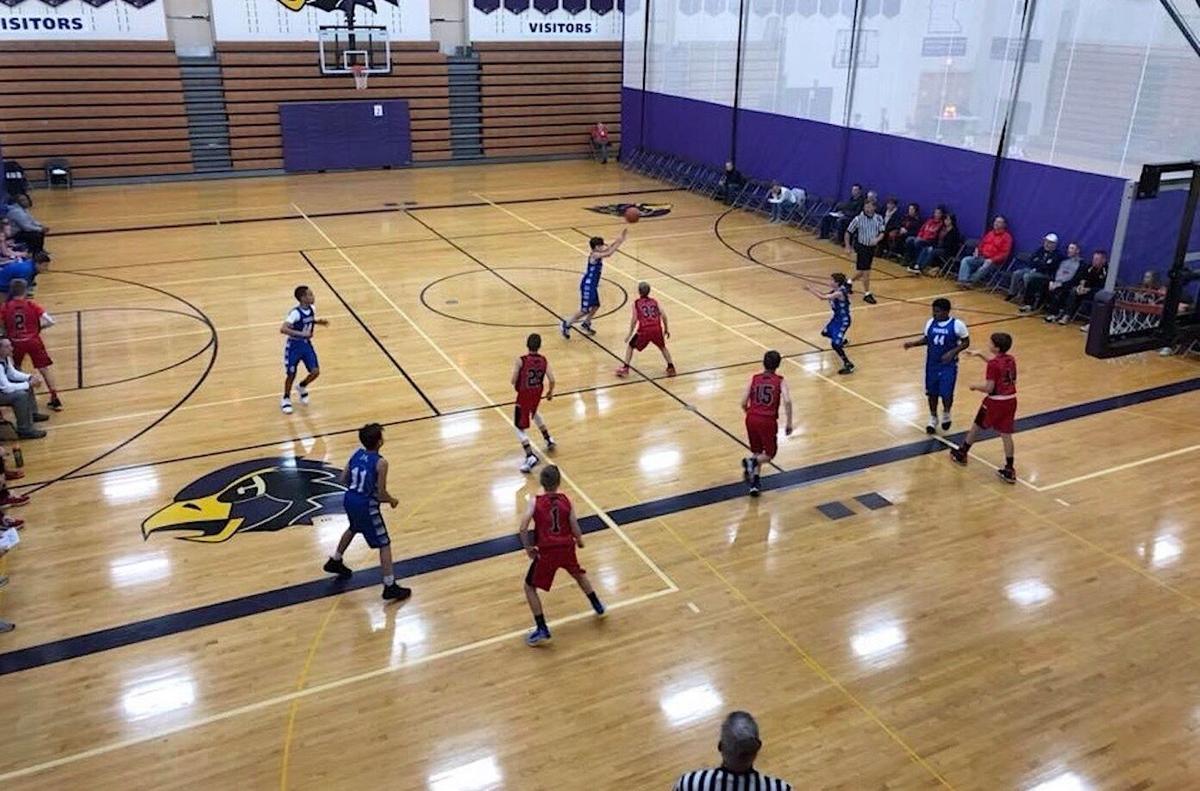 High school coaches seem to prefer their youth organizations learn to play man-to-man defense instead of settling into zones.

High school coaches seem to prefer their youth organizations learn to play man-to-man defense instead of settling into zones.

Legendary Duke University basketball coach Mike Krzyzewski once said: "Defense is one man guarding the ball and four others helping him."

So how should defense to be taught at the youth level? What kind of defense do high school coaches prefer their youth organizations play, man-to-man or zone?

"I'm a man-to-man coach, and I want all of my youth coaches attempting to teach the same system that we use at the high school," Prior Lake boys coach Jon Miller said. "I think that in order to be a good zone team, you have to teach (man-to-man) principles.

"I coached my boys in youth basketball all of the way through their careers and I was surprised by the number of coaches and organizations that played zone defense," Miller added. "In youth basketball, you can win a lot of games by playing a variety of zone defenses and they are truly effective."

Zone is the alternative to man-to-man defense; instead of each player guarding one player on the opposing team, each one is given an area to cover.

Shakopee boys coach Jacob Dammann said a packed-in zone can very effective at the youth level because young players are typically not consistent shooters. But that doesn't mean coaches should play zone just to win games.

Both Dammann and Miller believe that hinders development.

"I believe that teaching man principles and pressure defense is more beneficial for younger players and my program," Miller said. "I need players who can defend multiple positions and know how to compete and communicate in a man defense."

"I ask that all our youth teams play man-to-man," said Dammann, whose team won the Section 2AAAA title last winter. "I feel that man defense supports more growth and development of both the individual player and the team for players at the (younger) levels.

"It is probably easier for teams to win games by sitting in zones because players at that age cannot shoot as well from the perimeter," Dammann added. "However, it does little to develop player's defensive awareness, communication or ability to move their feet."

She said it's an important skill to learn and will help players better transition to the high school game.

"Some youth coaches get caught up in trying to win more than trying to develop the kids basketball skills," Seifert added. "Youth sports are for kids to learn the game, develop their skills, and for the kids to have fun competing."

"Every man-to-man principle that you learn can and should be applied to a zone defense," he said.

Many youth leagues, including the Minnesota Youth Athletic Services, don't allow teams to play zone defense until sixth grade. But even at that age, it's still too young for Kallman, as well as Eden Prairie boys coach David Flom.

Flom, whose Eden Prairie team went 28-0 in the 2019-2020 school year (the COVID-19 pandemic ended that season prematurely without a state tourney), said youth associations should be aligned with the high school program.

That's what he encourages in Eden Prairie.

"You win games in youth by playing zone," Flom said. "If that is what is most important to you, then go for it. Our belief is development. I strongly discourage our youth teams from playing zone."

Area coaches agree that zone defenses can hurt young defenders in multiple ways, arguing that they can promote:

"It's extremely important for young players and youth teams to learn how to play quality man-to-man defense," Jordan boys coach Matt Urbanek said. "If coaches want to implement a zone defense at the high school level, it can be taught when they get to high school. It doesn't need to be taught at the youngest levels.

Burnsville girls coach Maurice Hodges, who has also coached at the boys varsity level, said man defense at the youth level also teaches better teamwork and discipline. For kids, that's just as important as learning the individual basics of defense.

"Once they reach the high school level, that's common knowledge because the game speeds up tremendously than at the youth level," Hodges said. "It's not just knowing who you are guarding, but other aspects of defense like being in good help position and advancing to help the helper."

It should never trump overall development.

"I love seeing kids play man-to-man growing up," Christopherson said. "I feel it is the best way to teach the game. We talk about man-to-man being a staple in our program.

"It's hard for young kids to consistently shoot from the perimeter, so zone can be effective," he added. "However, I do think playing lots of zone limits kids understanding of the game — spacing, movement, playing off screens and communication."

Zone defense at younger ages are also a way to hide a weaker defender. That's also tougher to do in high school.

"Once kids get into high school, there are so many skilled players that shoot it well that zones become tougher to play successfully," Kallman said.