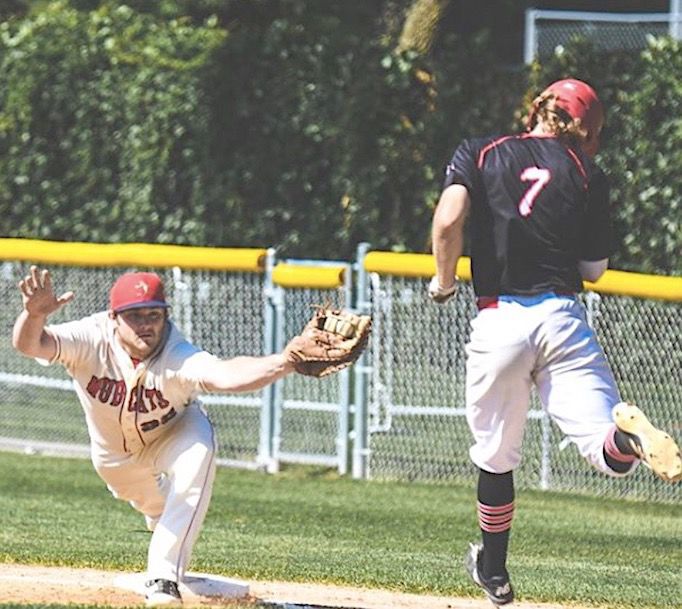 The Prior Lake Mudcats will open the season June 28 at Union Hill at 6 p.m. Last summer, the team made the Class C state field for the fourth time since 2010. 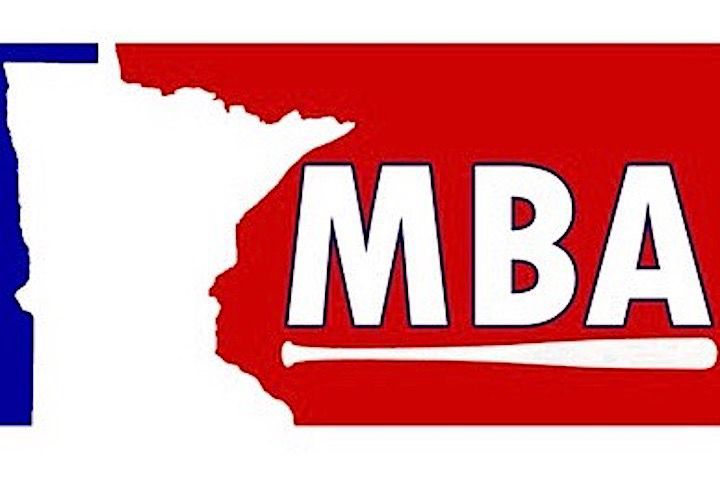 The Minnesota Baseball Association is the governing body for amateur town team baseball in Minnesota. For more information, go to http://mnbaseball.org.

It's time to play some amateur baseball.

The Prior Lake Jays open their season June 28 at home versus Le Sueur in River Valley League action at 6 p.m. The Jays are also are home to Chaska July 1 in a Section 3B standings game at 7:30 p.m.

The Prior Lake Mudcats, meanwhile, will open their season on the road June 28 at Union Hill in a Dakota-Scott-Rice League game at 6 p.m. The Mudcats are also in league action June 30 at home versus St. Patrick at 7:30 p.m.

Gov. Tim Walz gave the go-ahead June 19 for the 248 teams in the Minnesota Baseball Association to start their seasons. Baseball was considered a medium-risk sport by the Minnesota Department of Health, so the season has been delayed about six weeks.

The MBA's COVID-19 protocols include:

There has already been two positive COVID-19 tests in the MBA already. The day after the Jordan Brewers played at Waterville June 19 in an exhibition game, Waterville announced two of their players had caught the virus.

"We regret to inform you that we will not be playing baseball for 14 days," a Waterville Indians Facebook post said. "We had teammates who tested positive for COVID-19 after being exposed at work. If you experience any symptoms, please call your local COVID-19 hotline."

It was announced June 20 that the Brewers' organization would take a five- to seven-day break from baseball activities while players monitor for symptoms. No Jordan players to date have tested positive for COVID-19.

Last summer, meanwhile, the Mudcats had an 18-13 overall record and made their fourth appearance in the Class C state tournament since 2010. The team went 1-1 at state, beating Foley 4-1 in the first round before falling to Delano 7-2 in round two.

There's hope the team can get back to state again in this shortened summer campaign.

"We should be pretty good," Mudcats manager Greg Faue said. "We look to get back to state with good pitching and our hitting will be good."

The Mudcats have been led by veteran pitcher Ben Morrison over the years, while Luke Weber, Alex Wattermann and Topher Rose are also part of the starting rotation.

Weber, Cole Bjorge, Jake Lehrer, Johnny Houston are back to lead the offensive attack, while Ben Kelsey looks to take over some of the catching duties. He's played for the Jays over the last few years.

The Jays haven't made the Class B state tournament since 2009, when they were runner-up to rival Shakopee. The team was 3-4 in the Section 3B playoffs last year, losing 9-2 to Victoria on the road with a state spot on the line.

The Jays finished last season with a 15-16 overall record.

For complete schedules for both teams this season, go to priorlakebaseball.com.

Michael Strasburg contributed to this report.