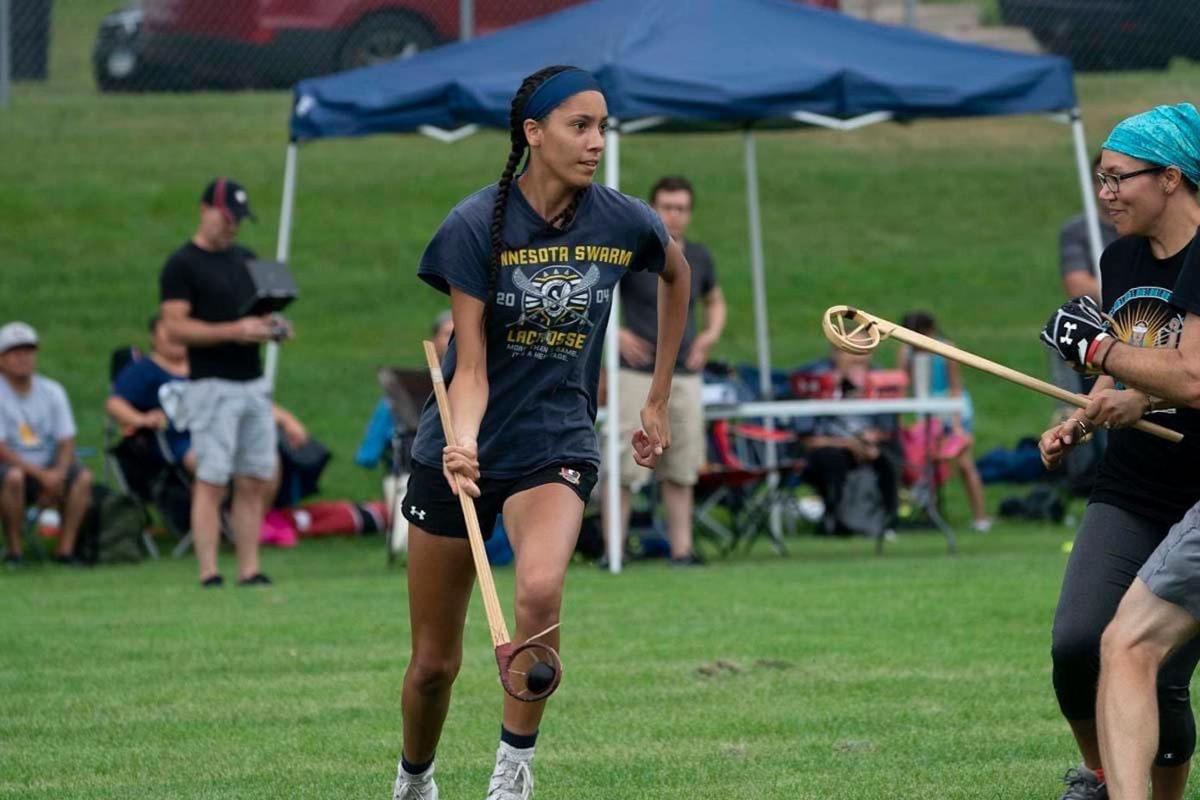 Nina Polk, a 2020 Prior Lake High School graduate, has played for Twin Cities Native Lacrosse for eight years. She was also a member of the Prior Lake girls lacrosse program. 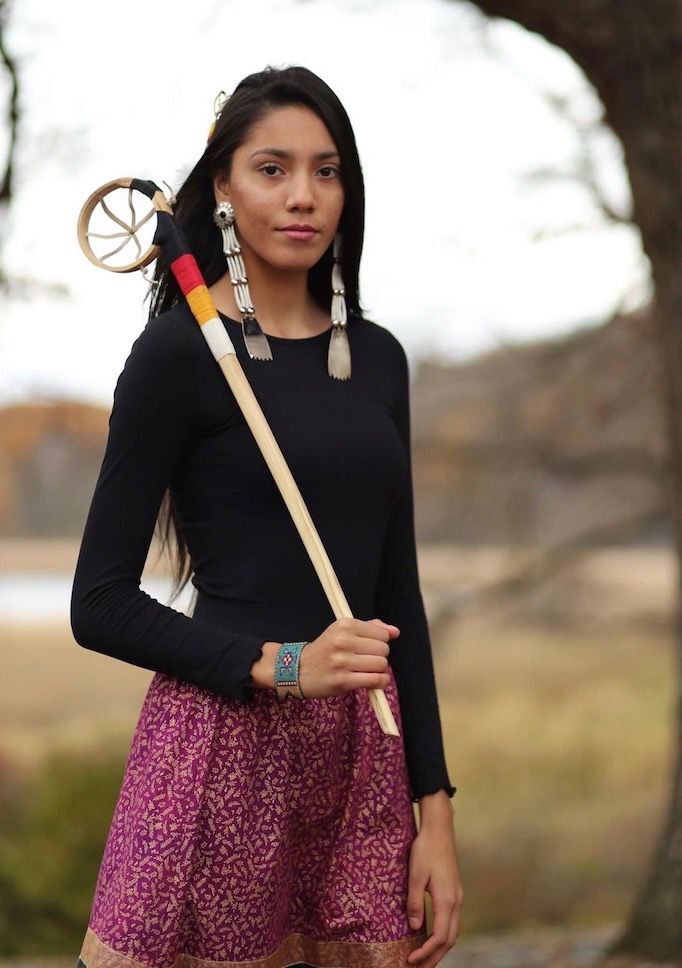 Nina Polk, a 2020 Prior Lake High School graduate, has played for Twin Cities Native Lacrosse for eight years. She was also a member of the Prior Lake girls lacrosse program.

Not only does the 2020 Prior Lake High School graduate play the modern game that is seen today, but she has learned the traditional style of play when her grandma, and then mother, introduced her to Twin Cities Native Lacrosse when she was in middle school.

Polk started attending practices, and learned the game was much more than just scoring goals and competing against other teams.

There’s a healing, medicinal and spiritual element to the Native American game.

“When I first played, I didn’t want to stop,” Polk said. “I still play with (TCNL), and try to go to as many practices and tournaments as I can.”

Polk played for the the Prior Lake girls lacrosse team as well as Minnesota Elite, a club program. She’s now in her first season of Division II lacrosse at Fort Lewis College in Colorado.

Polk said there are many styles of lacrosse from the creators of the game, which come from many different tribes. TCNL plays the style of Great Lakes sticks, which is a smaller wooden stick with a small circular pocket at the top.

“The rules are also different,” Polk said. “Modern has many rules for out of bounds, defense and shooting, but the creator’s game has no rules except for no-hand balls and respecting other players while playing.

“There are no refs or designated goalies for the creators’ game,” Polk added. “We don’t pay attention to points, but we play for the creator and as a prayer for those in need.”

Polk is Navajo, Sicangu, Lakota, San Carlos Apache and Quechan, a combination of both her Native American parents. She said being part of TCNL helps her learn more about her heritage, which is very important to her.

It also inspires her to teach others, including native youth to play and learn the game.

“My goal is to put out recognition of lacrosse and its history, and to inspire other native youth to do great things and share their stories,” she said.

In 2019, Prior Lake won its first-ever state title in girls lacrosse. This past spring, the Lakers were the heavy favorites to repeat as champs before the coronavirus pandemic canceled their season.

Prior Lake coach Heather Pierson said Polk had an impact on her program in the four years that she was part of it.

“She only had played traditional lacrosse before joining the high school team,” Pierson said. “But Nina has taught our program about traditional lacrosse and creating a deeper appreciation for the sport we love. We were so lucky to have John Hunter, Nina’s coach at TCNL, join us last spring to talk to the team about the traditional game.

“He taught us about how the traditional game was played and why lacrosse is so important to Native Americans,” Pierson added. “Lacrosse is also known as the medicine game and John stated in times of chaos and uncontrollable (situations), the game still provided healing, hope, bringing us together and being grateful for what we have.

“Nina’s deep love for lacrosse shows while she is playing and reminds us why we play. We play because we are passionate and find joy in the game.”