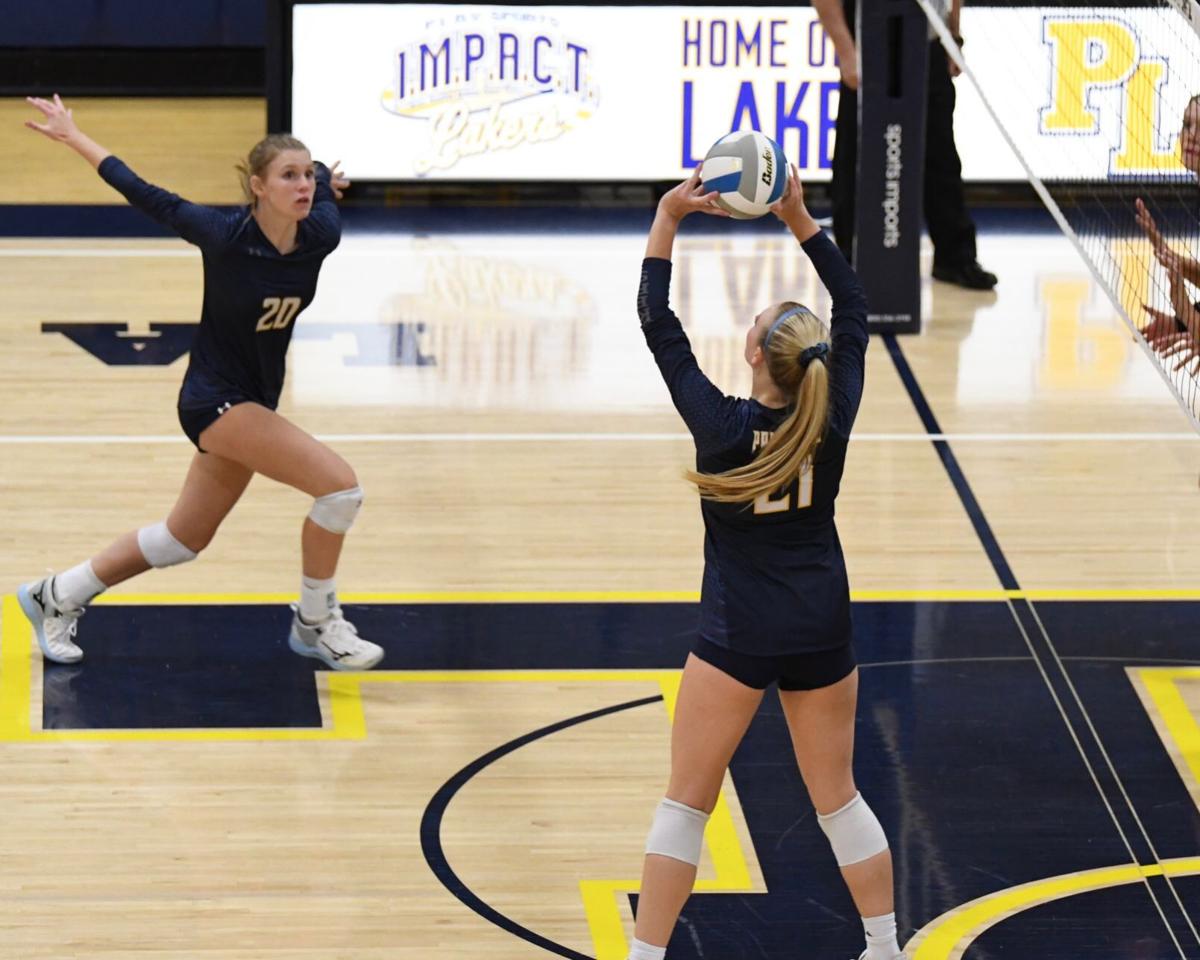 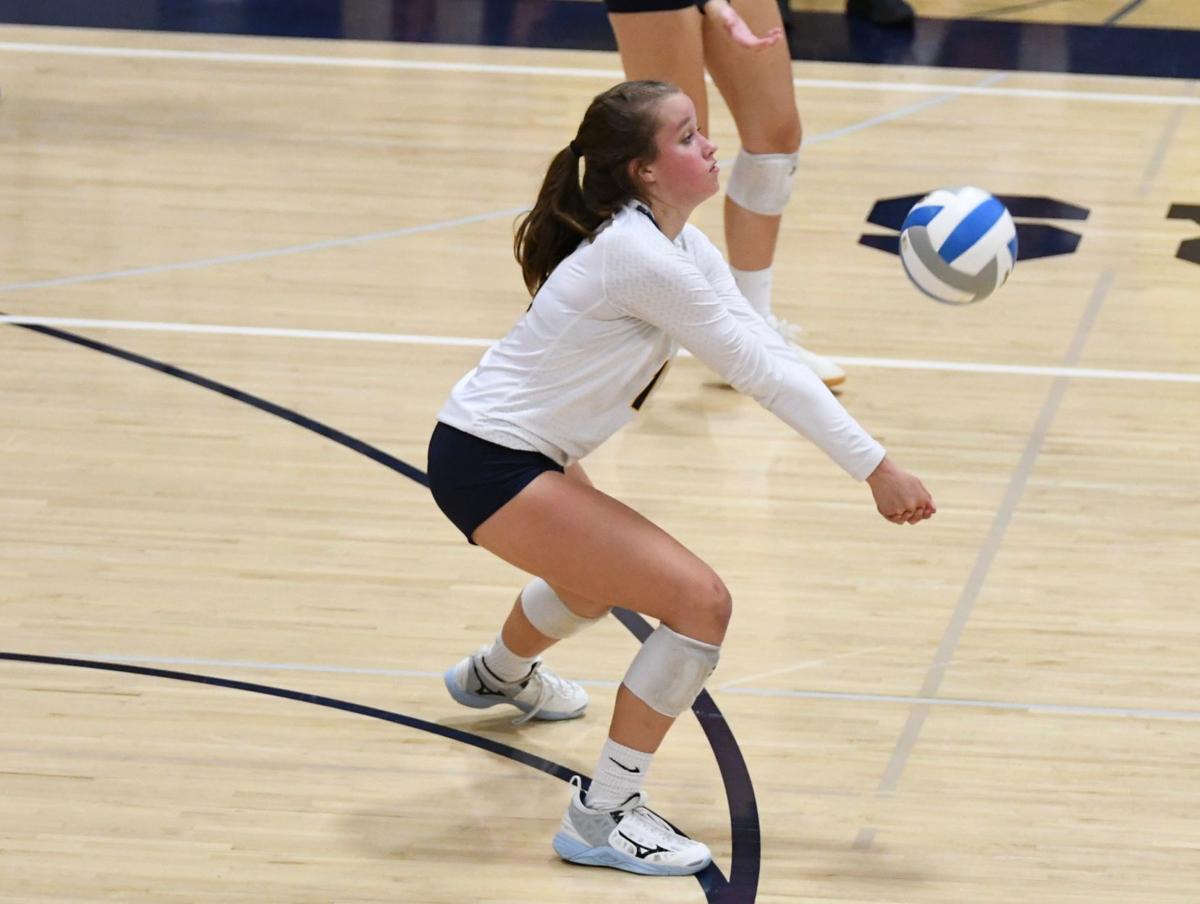 The Prior Lake volleyball team is making progress as it navigates through this difficult season.

“We have seen some real growth in the team figuring out how to work together and taking a really challenging season and making the most of it,” Lakers coach Mike Dean said. “We have a strong core of seniors who have really helped to keep us focused on staying in the moment and appreciating each opportunity we have to be in the gym together.

“We have really tried to stress to them that they have to stay present and focus on what is in front of them,” Dean said. “They have done a good job as a group doing this and they have seen firsthand that nothing is a sure thing this year.”

Prior Lake’s final three regular season matches are against ranked SSC teams — at No. 3 Shakopee Nov. 19 and home to No. 2 Eagan Nov. 21 and No. 4 Lakeville North Nov. 23.

The Section 2AAA tournament will be played with first-round action starting Nov. 30. There is no state tournament this fall due to the ongoing pandemic.

There are three teams ranked in Section 2AAA — Shakopee, No. 7 Minnetonka and No. 10 Chaska.

The Minnesota State High School League originally pushed volleyball back to the spring in a board of directors meeting back in early August. But the league reversed that decision Sept. 21.

“Our hope is to finish the season strong and keep working together as a team for as long as we can,” Dean said.

Hanson will be one to watch down the stretch. She leads the team with 161 kills and is closing in on the school record for career kills.

Ella Francis is the program’s all-time leader in kills with 995. Hanson is sitting at 902, so she needs 94 more to pass Francis.

Hanson is averaging 17.8 kills per match, so she could move past Francis before the playoffs or during it.

“Julia has had a really good start to the season,” Dean said. “We have seen her make some real improvements to her all-around game as she is working to become a complete player on the court.

“She has some unique athleticism that allows her to play the game at a high level in all phases of the game,” Dean said. “People immediately notice her talents on offense, but we have seen the biggest jump in her game on defense and serve receive this year. When she is focused and in the moment, she can dominate our opponents and really change the outcome of a game for our team.”

Last year, Hanson finished with 386 kills and had 355 as a ninth-grader. Francis also holds the school record for kills in a season with 473 set in 2015. Hanson’s 386 kills last fall were third most in a season at Prior Lake.

Meanwhile, in the win over Farmington, seniors Camille Libert and Isabella Stein had nine and six kills, respectively to help the Lakers. Sophomore Kaia Harvey had four kills.

Senior Annika Evenson led in ace serves with four and in digs with 19. Hanson and senior Shannon Wallsklog each had three aces, while Benson had two.

Benson also chipped in 11 digs, while junior Courtney Haugen had seven and Harvey had four.

In blocks, junior Taylor Hennen led the way with four, while Libert and senior Isabella Westerholm both had two.