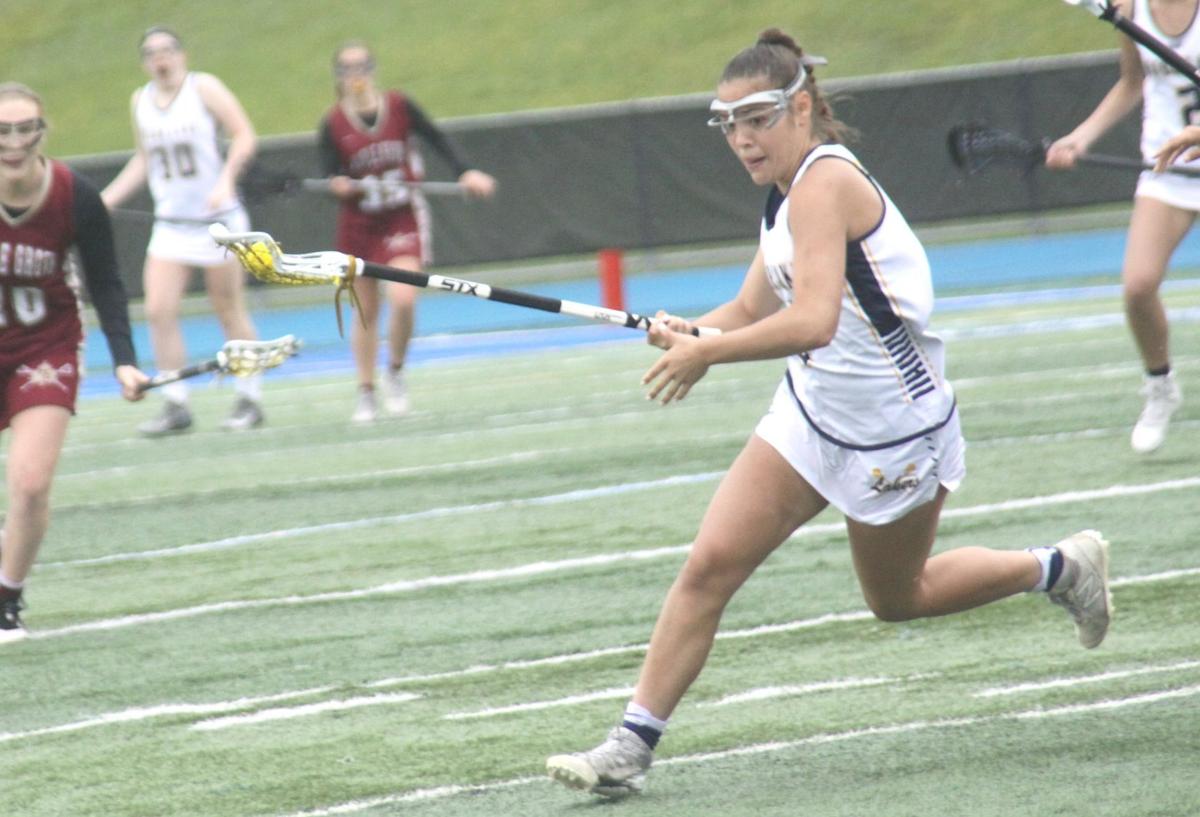 Josie Kropp was named the Athena Award winner at Prior Lake. The senior helped lead the Lakers to the program's first-ever state championship last spring. 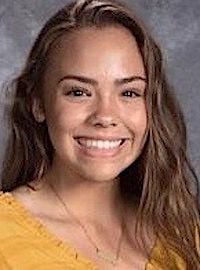 Josie Kropp has been instant offense for the Prior Lake girls lacrosse team.

The senior has a knack for scoring big goals and creating opportunities for her teammates. She scored 49 goals and dished out 25 assists last year, helping lead the Lakers to a 19-0 record and the program's first state title.

Her talents also landed her the Athena Award, which is given out to the most outstanding female senior athlete in each metro area high school.

Often a multi-sport athlete earns the honor. But it's the third third straight time it has gone to a one-sport standout at Prior Lake, including CC McGraw in 2018, the state’s Ms. Volleyball winner, and tennis standout Charlotte Bowles last year.

"Josie is an impact player and person; everything she does for the program has a purpose," Lakers Coach Heather Pierson said. "Josie is humble, and she has a team-first mentality, a value our program is dedicated to. She always wants to see her team succeed.

"Josie manages what she can control during practice, games, off the field," Pierson added. "She shows adversity during tough times and approaches situations with a positive attitude."

Kropp is set to receive her award at the 48th annual banquet in May at the Minneapolis Convention Center.

Kropp will take her talents to the Division I field next year at Marquette University. But first she'd like to end her Lakers' career with another state title.

Spring sports are hold due the coronavirus pandemic. When, or if, it resumes, the Lakers will be the state favorite.

Kropp has been part of a Lakers' program that has been dominant for the last four years. Prior Lake has amassed an incredible 82-10 overall record in that span and a 44-1 mark in the South Suburban Conference. The program has won 36 straight league games.

"Having been playing lacrosse since before I was in third grade, I can't really remember it not being a part of my life," Kropp said. "It's definitely made me who I am today and influences nearly every part of my day to day life.

"It's taught me how to be apart of a team and that it should always be about the name on the front and not the number on the back," Kropp added.

"Lacrosse has given me my drive and passion for something bigger than myself and has instilled a very strong work ethic and competitive attitude in me. Most importantly, it's shown me how to care for my teammates and how to have so much fun doing something that we all love together."

Kropp has scored 91 goals in her three years on the Lakers' varsity while adding 54 assists. She's at her best in the open field. Her speed gives her the ability to go the length of the field, making the Lakers' transition from defense to offense tough to stop.

Pierson said she leads by example and is never complacent.

"I'm extremely fortunate to have the opportunity to have coached Josie all these years and to have her be a part of this program," Pierson added. "She is definitely leaving her legacy, and although she will be missed after she graduates, she will leave the program better and stronger because of her leadership."

This year's state girls lacrosse championship is set for June 13 in Chanhassen. Last year, the Lakers down perennial power Eden Prairie 17-12 in the title game.

Kropp said winning the title last year felt "so surreal and well-deserved at the same time." She's hoping for that feeling one last time in a Lakers' uniform.

"I want to make this season not just a great one for me but for all of the girls who I get to spend one last season with," Kropp said. "I'm excited for us to work hard, to challenge each other and to have the time of our lives every second of the season. Hopefully, it will end with dumping the water jug on Coach and claiming that championship trophy again."