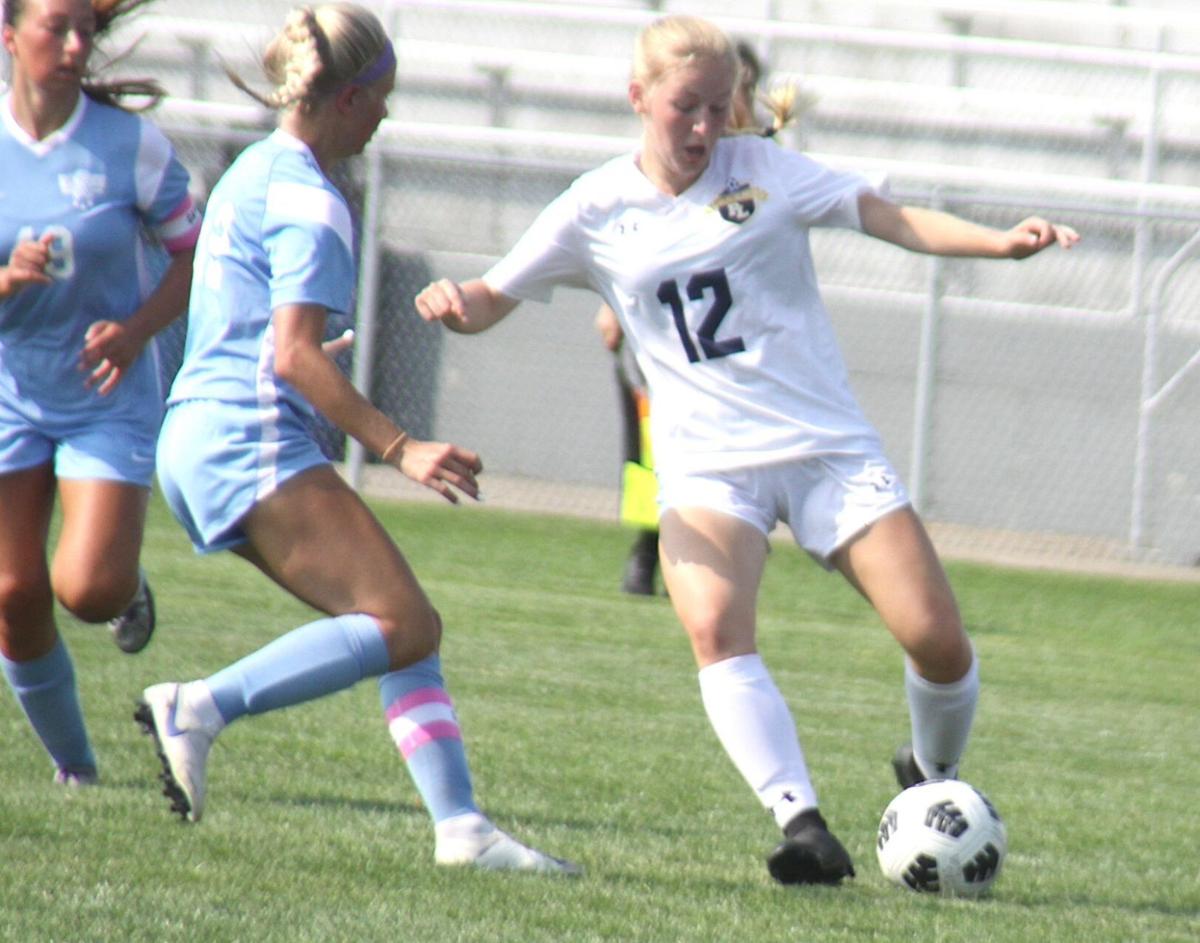 Senior Liv Gidley has control of the ball in Prior Lake’s scoreless tie at Bloomington Jefferson Aug. 28. 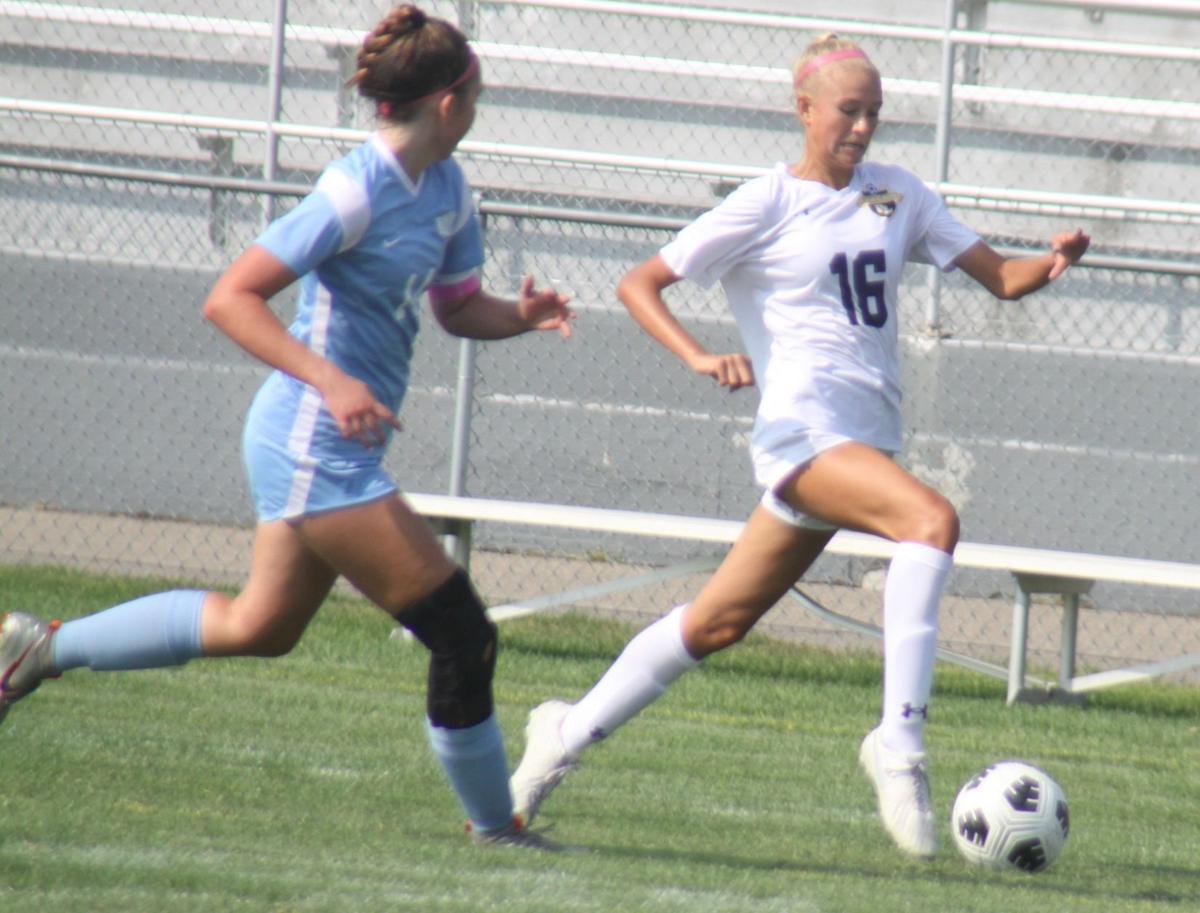 Junior Lauren Carpenter tries to get the ball up the field in Prior Lake's scoreless tie at Bloomington Jefferson Aug. 28.

Senior Liv Gidley has control of the ball in Prior Lake’s scoreless tie at Bloomington Jefferson Aug. 28.

Junior Lauren Carpenter tries to get the ball up the field in Prior Lake's scoreless tie at Bloomington Jefferson Aug. 28.

If the Prior Lake girls soccer team can score more goals this fall, it could make a bigger impact.

The Lakers graduated 12 seniors from last year's squad that finished 4-8 overall (4-7 in the South Suburban Conference), losing in the first round of the section playoffs for the fourth straight season.

The COVID-19 pandemic made last fall difficult. The season started late, schedules were reduced and there was no state tournament for any of the fall sports.

Like every other team, Prior Lake was forced to play through it. The Lakers struggled to score goals, tallying just 12 times in their 12 games.

Prior Lake has opened this season going 1-1-1 in their first three games, falling 2-1 to Eden Prairie Aug. 26, playing Bloomington Jefferson to a scoreless road tie Aug. 28 and then knocking off Owatonna 4-3 on the road Sept. 7.

In the win over Owatonna, junior Lauren Carpenter scored three goals for the Lakers, while junior Courtney Williams scored once.

Sophomore goalie Andrea Reichwald had a penalty-kick save for Prior Lake to help preserve the victory.

Sophomore Isabelle Ohlmann had Prior Lake's goal in the loss to Eden Prairie.

Prior Lake has not had much success against Eden Prairie over the years. The Eagles are 11-1 against the Lakers since 2011 with Prior Lake's lone win in that span being a 2-1 victory in the 2013 regular season.

In the playoffs, Prior Lake is 0-4 against Eden Prairie since 2010 and all four defeats have been 1-0 losses.

Both teams are part of Section 2AAA now with the likes of perennial powers Edina and Minnetonka, along with Shakopee, Chanhassen, Chaska and Waconia. Edina opened the season ranked No. 1 in the state in the first Class 3A poll.

Prior Lake's final regular season game is set for Oct. 6 at Lakeville North. Rosemount and Lakeville North are the teams to beat in the SSC, ranked No. 2 and No. 8, respectively, in the first Class 3A poll.