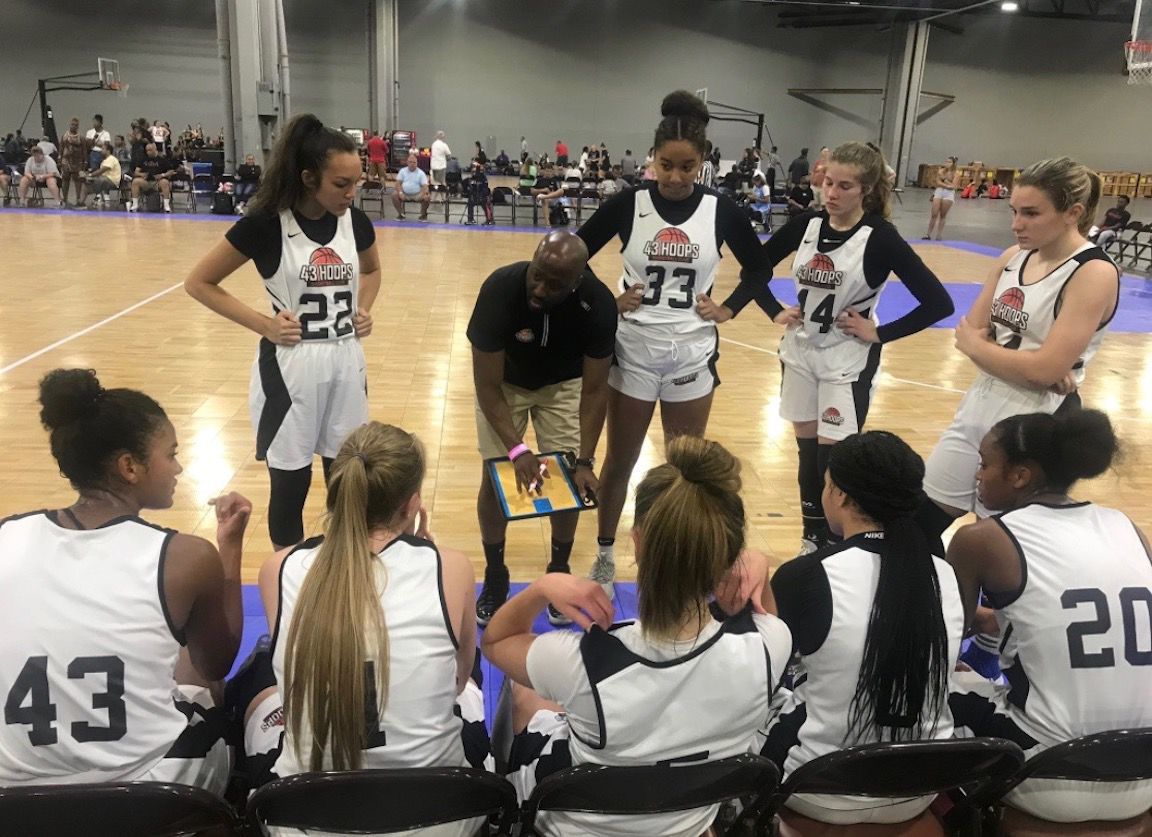 Demondi Johnson, the new girls basketball coach at Prior Lake High School, has been the head girls coach at 43 Hoops Basketball Academy in Hopkins since 2017. 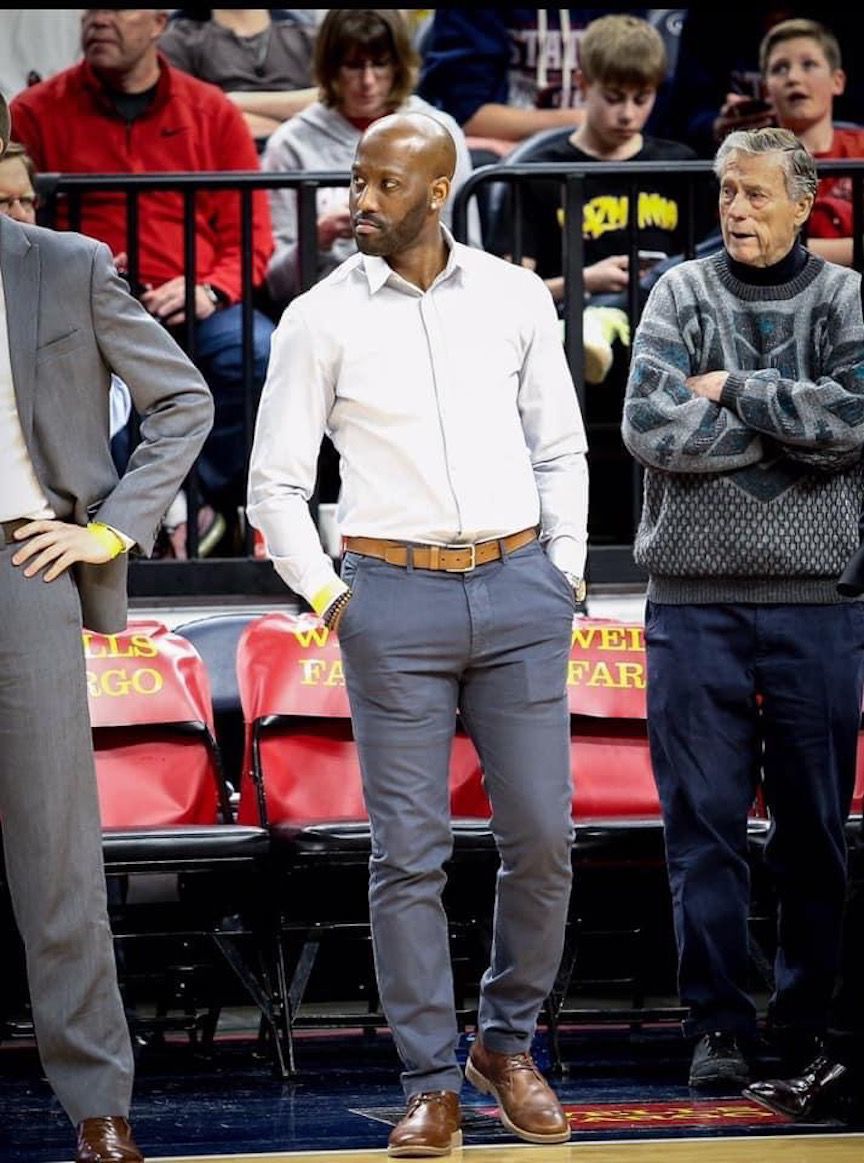 Demondi Johnson is the new head girls basketball coach at Prior Lake.

Demondi Johnson, the new girls basketball coach at Prior Lake High School, has been the head girls coach at 43 Hoops Basketball Academy in Hopkins since 2017.

Demondi Johnson is the new head girls basketball coach at Prior Lake.

Demondi Johnson is eager to take the Prior Lake girls basketball program to new heights on and off the court.

Johnson is taking over the program from Ethan Walker, who finished 11-16 overall (8-10 in the South Suburban Conference) last season in his first and only season as coach. Johnson said he's excited to get a chance to lead the Lakers.

"Every coaching opportunity is a blessing and I'm just excited to get to work, to build with the girls and get them to the goals they want to achieve as a team and off the court as individuals," Johnson said.

Johnson has been the head girls coach at 43 Hoops Basketball Academy in Hopkins since 2017. He was the head coach of the Hopkins boys ninth-grade team from 2014-16 and a varsity assistant from 2016-2020. He also coached an American Athletic Union boys team at 43 Hoops from 2014-2017.

Johnson started his coaching career in Erie, Pennsylvania at Mercyhurst Prep High School in 2006 right after graduating from Gannon University where was a three-year starter at point guard for that Division II program.

Prior Lake Athletic Director Russ Reetz said the girls basketball community is going to love having Johnson leading the program.

"He has a passion for working with young adults," Reetz said. "His enthusiasm and positivity is contagious. Our girls will improve as basketball players for sure but they’ll also be grow and develop as people.

"I wanted to hire a coach who would work to develop a high care and high challenge environment for our girls program," Reetz added. "He exceeded my expectations throughout the hiring process. Demondi loves the game of basketball. He has played and coached at a very high level. He has worked with professional athletes, college athletes, high school athletes and youth athletes. He understands the kind of commitment, dedication and sacrifice needed to help his players reach their full potential."

Johnson will take over a Lakers' team that had just three seniors last year. Prior Lake won the Section 2AAAA title in 2018, the program's first state berth in Class 4A.

Johnson will have a lot of talent back from last year's team, including three of its top-four scorers in senior guards Kate Trachsel, Tatum Brostrom and senior center Emily Kulstad, who recently verbally committed to play Division I basketball at Southern Utah University.

"My goal going into the year is to establish relationships with my team," said Johnson, who played his prep basketball in Western New York at Niagara Falls High School (1998-2002). "I want to learn who my girls are as individuals, find out what their goals are and what drives them. In order to be successful on the court and improve from last year, we must establish a one team, one program and one goal mindset. That's the goal."

What kind of style does Johnson look to play?

"Offensively, I love to get out and run and let my players play to their strengths," he said. "I'm a defensive minded coach and I really like to generate offense with my defense. I believe defense is something that travels no matter where you play or who you play, especially as you get later into the season."