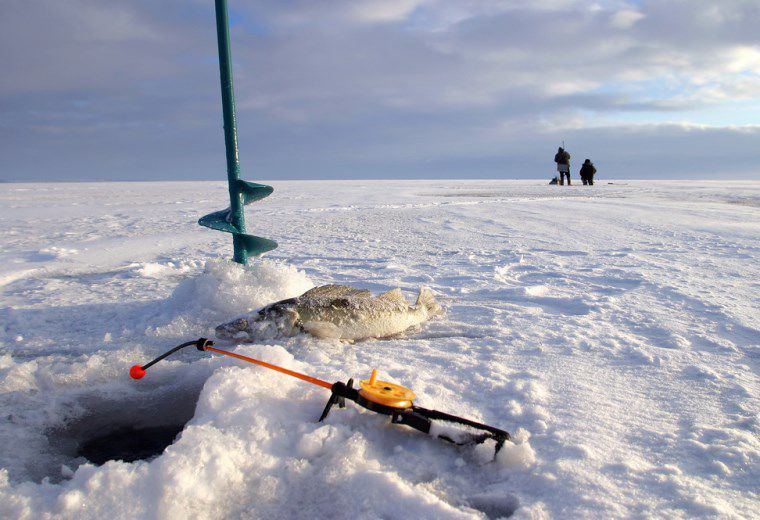 Starting Dec. 1, winter anglers on Mille Lacs Lake will enjoy a one walleye harvest this winter for the fourth season in a row. 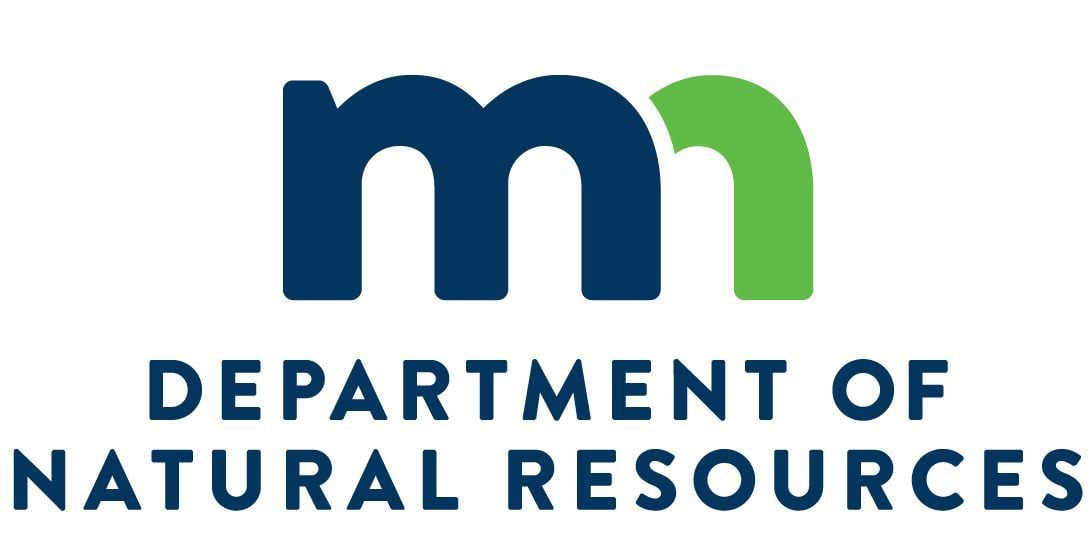 Winter anglers on Mille Lacs Lake will enjoy a walleye harvest this winter for the fourth season in a row, according to the Minnesota Department of Natural Resources.

Similar to last season, anglers will be allowed to keep walleye on Mille Lacs starting Dec. 1, with a limit of one walleye between 21-23 inches, or one fish over 28 inches.

Anglers are expected to make Mille Lacs a destination this coming winter. Under very similar regulations, anglers spent about 2 million hours fishing on Mille Lacs each of the last three winters.

“We expect the walleye bite to be quite good on Mille Lacs this winter, which will likely result in a lot of fishing pressure and a relatively high harvest,” Parsons said. “Feedback from our advisory committee and the community has consistently been that a fish in the winter is the first priority for harvest.”

Harvest from the winter of 2019-20 will be counted toward the state’s annual share of walleye from Mille Lacs under the 1837 treaty. State anglers share the safe harvest level with eight Chippewa tribes that have fishing rights under the treaty. The state’s allowable harvest for the coming year will be set in early 2020 through discussions between the state and the tribes.

Winter regulations are set after completion of the DNR’s annual fall netting assessment of the lake. The DNR’s 2019 assessment found that the walleye population has remained relatively stable over the past three years, having rebounded from population lows seen from 2012 – 2016.

Conservative fishing regulations in response to the population lows have contributed to the recovery, and allowed the DNR to offer a harvest opportunity in recent winters as well as in May 2019 during the open water fishing season.

While encouraged by the rebound in walleye abundance, the DNR continues to take a cautious approach to managing the fishery. Survival of walleye to age 3 and older has been inconsistent in recent years. The fish hatched six years ago – referred to as the 2013 year class – are now 17-21 inches and continue to dominate the population, accounting for about 40 percent of the fish caught in fall test netting. Year classes formed since 2013 show mixed results.

Numbers of walleye from the 2014 and 2015 year classes remain below the 15-year average. The 2016 year class appears close to average, while the 2017 year class, now between 12 and 14 inches in length, is above average in abundance. The size of the 2017 year class is significant because since 2008, only the 2013 year class had been average-or-above.

“We are encouraged to see additional year classes that will contribute to the fishery in the future,” Parsons said. “Having multiple year classes approaching maturity makes us more comfortable with starting to harvest some of the 2013 year-class under this winter’s regulation.”

Walleye condition, or “plumpness,” remained lower than recent averages. The relatively thin condition of fish suggest that forage was limited during parts of this year. This contributed to the high catch rates in Mille Lacs this summer. Limited forage usually results in a good walleye bite because there is less food available for fish to eat, making an angler’s bait all the more attractive.

Complete winter fishing regulations for Mille Lacs Lake is available on the DNR website at mndnr.gov/millelacslake.