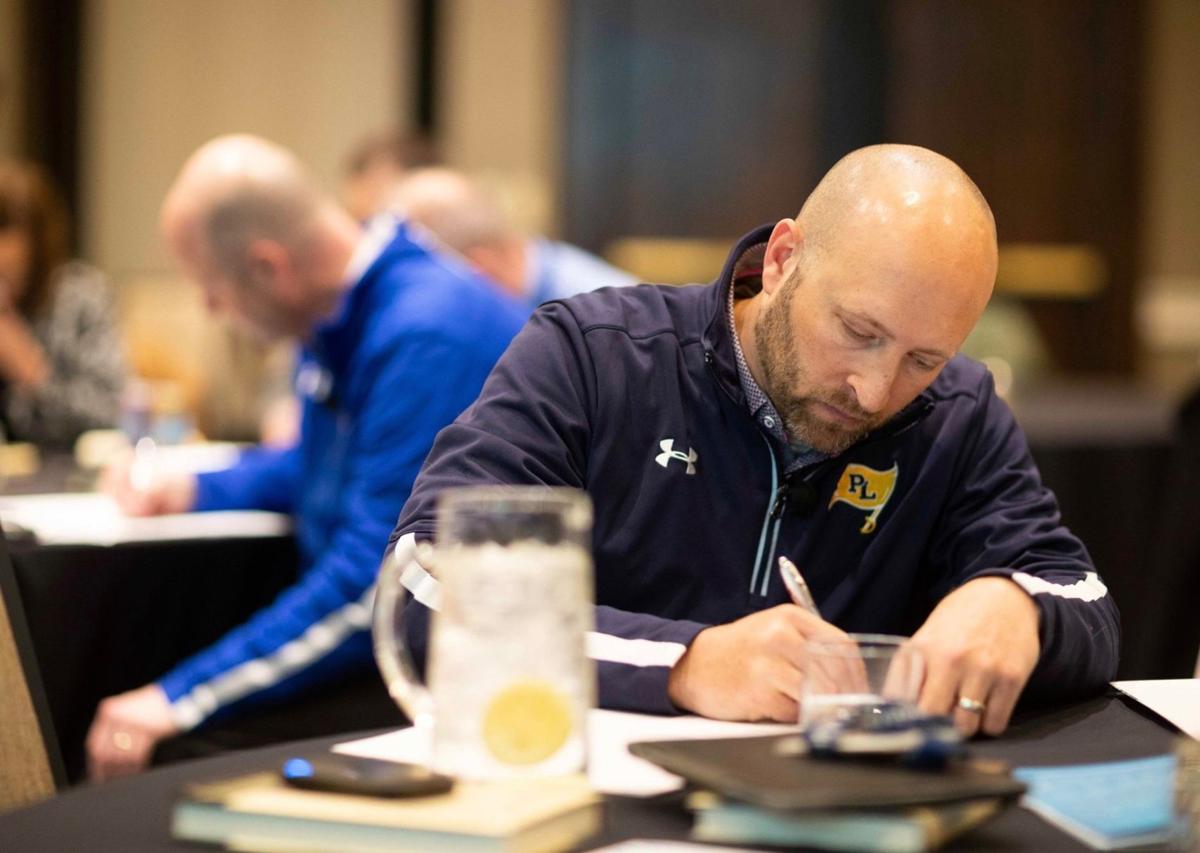 Prior Lake Athletic Director Russ Reetz was part of the InSideOut Initiative that was brought to Minnesota last February, partnering with the Minnesota Vikings, the Minnesota State High School League and the NFL Foundation. 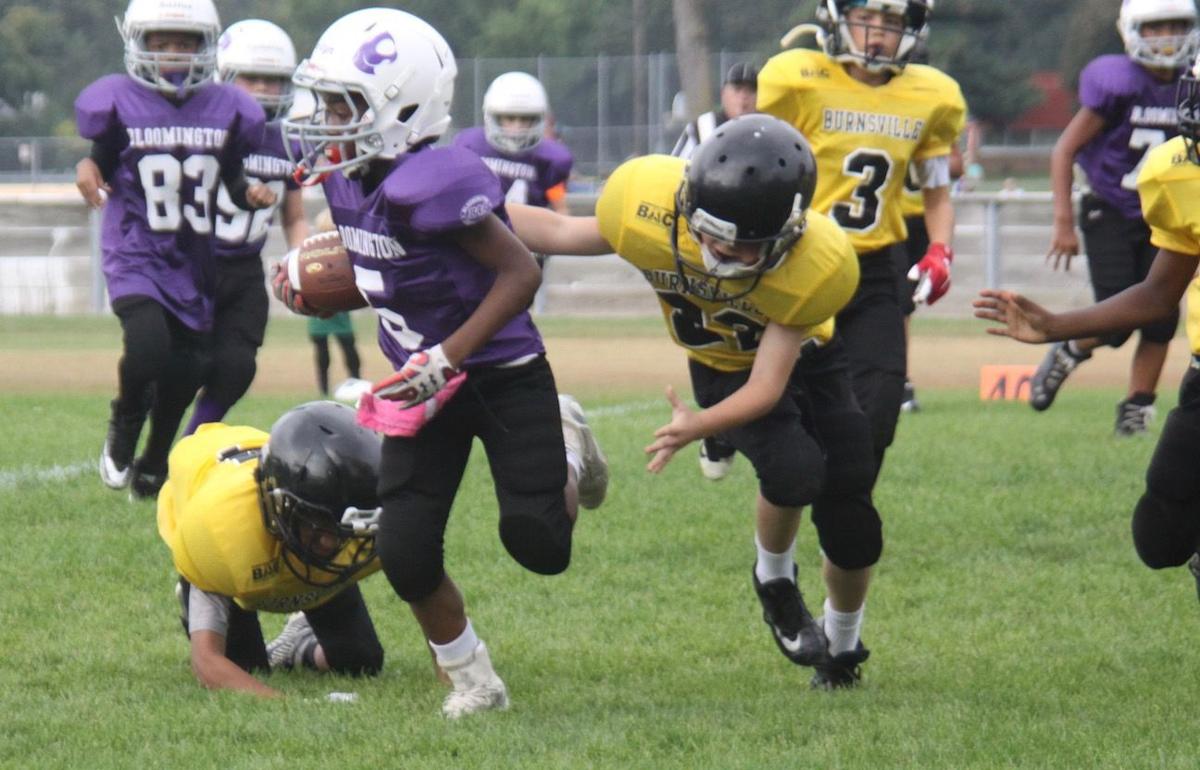 Youth sports has become big business, and is now estimated as an $8 billion industry. 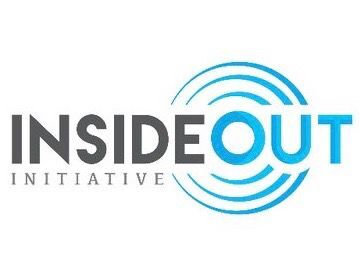 The InSideOut Initiative seeks to transform the current win-at-all-costs sports culture, where the value is often defined by the win-loss record, to a culture that defines and promotes sports as a human growth experience. For more information, go to insideoutinitiative.org.

Prior Lake Athletic Director Russ Reetz was part of the InSideOut Initiative that was brought to Minnesota last February, partnering with the Minnesota Vikings, the Minnesota State High School League and the NFL Foundation.

Youth sports has become big business, and is now estimated as an $8 billion industry.

The InSideOut Initiative aims to transform the current win-at-all costs culture in sports to more of a personal growth and development for today's young athletes.

Prior Lake High School Athletic Director Russ Reetz said he's proud to be a small part of that goal as one of the organization's athletic director partners.

"My involvement with the InsideOut Initiative has been the best personal and professional development in my life," Reetz said. "I’ve had a chance to learn from and work with some amazing school and athletic administrators across the country."

Joe Ehrmann is the president of the InSideOut Initiative. The 71-year-old played 11 years on the defensive line in the NFL, retiring from the game in 1985. He's had numerous accolades since, including being named "The Most Important Coach in America" by Parade Magazine, while the Institute of International Sport chose him as one of The Most Influential Sports Educators in America.

In 2011, Erhmann authored the book, "InSideOut Coaching: How Sports Can Transform Lives." The book provides the "basis for purpose-based athletics: connecting student-athletes to transformational coaches, in a nurturing community for their social, emotional and character development."

In 2012, Reetz was the assistant athletic director at Prior Lake under Eric Rodine. Together, they took part in a book study started by Jody Redman, associate director of the Minnesota State High School League and co-founder of the ISOI.

Erhmann's book was the focal point.

"Eric and I attended every session," Reetz said. "I really bought into the philosophy of purpose-based athletic programming: education based programs designed to define success based on the human growth and development of the student athletes and not just on the winning and losing."

Redman encouraged Reetz to join the ISOI after she created a coaches certification curriculum.

"I began teaching classes based on the InSideOut coaching book to new Minnesota head coaches," Reetz said. "The curriculum is called 'Why We Play.'"

The ISOI is now part of 10 states across the county, including California, Colorado, Georgia, Indiana, Louisiana, Ohio, Tennessee, Texas and Virginia. It's funded through a grant from the NFL Foundation.

"I’d like to see the initiative have an impact in every NFL market," Reetz said. "From there, I hope we can find creative ways of providing these trainings to every state across North America. Our current youth sports culture is broken. We need to push back on the win-at-all costs mentality. It's my hope we can help all stake holders see the real value in participation.

"Coaches have the platform and the influence to change the arc of every athletes life," Reetz added.

Nearly eight million teenagers and another 40 million kids play sports across the country each year. According to a 2014 George Washington University study, nine out of 10 kids say they play to have fun.

But youth sports have become big business. It's an estimated $8 billion industry. However, ISOI states studies show that only 3% of high school kids play college athletics and less than 1% make it to the pros.

So youth and high school sports should be more than just wins and losses.

"We can use the pursuit of the win to teach the life lessons we know will help our kids become better people, not just better athletes," Reetz said. "Our kids need a safe environment to take risks, to make mistakes, to learn about themselves and what it means to work with others.

"When the focus is solely on the win, we miss all the teachable moments," Reetz added. "I believe very strongly that coaches are teachers. Learning does not stop at the end of the school day. I think coaches have the most important class of the day.

"I am who I am today in large part because I had coaches who cared a lot about me, saw value in me beyond my performance on the field and saw ways to weave in life lessons that put me on a path for success."

Has the ISOI caught on in Prior Lake? Reetz feels Prior Lake Athletics for Youth has done a good job training volunteer coaches and holding them to a higher standard of care.

That's his goal for the coaches at the high school level too. They are also encouraged to be more engaged with the youth programs to help create a common theme and language.

But Reetz said there's still work to be done.

"High school sports is it for 97% of our student-athletes," Reetz said. "Knowing that, I question why we still see so many kids specializing in a sport by fifth grade. I’d really like to see less travel, club and personal training and more in-house at the youth level. We need to keep our kids playing as many sports for as long as possible.

"This pandemic has been very difficult," Reetz added. "One silver lining I see is kids are outside playing again. It is unstructured play without adult coaches and officials. Just neighborhood kids of all ages coming together to have some fun. I don’t think it happens as much anymore because kids are always rushing to get to the next practice, the next game and the next tournament.

"Maybe this is the pause we all needed."