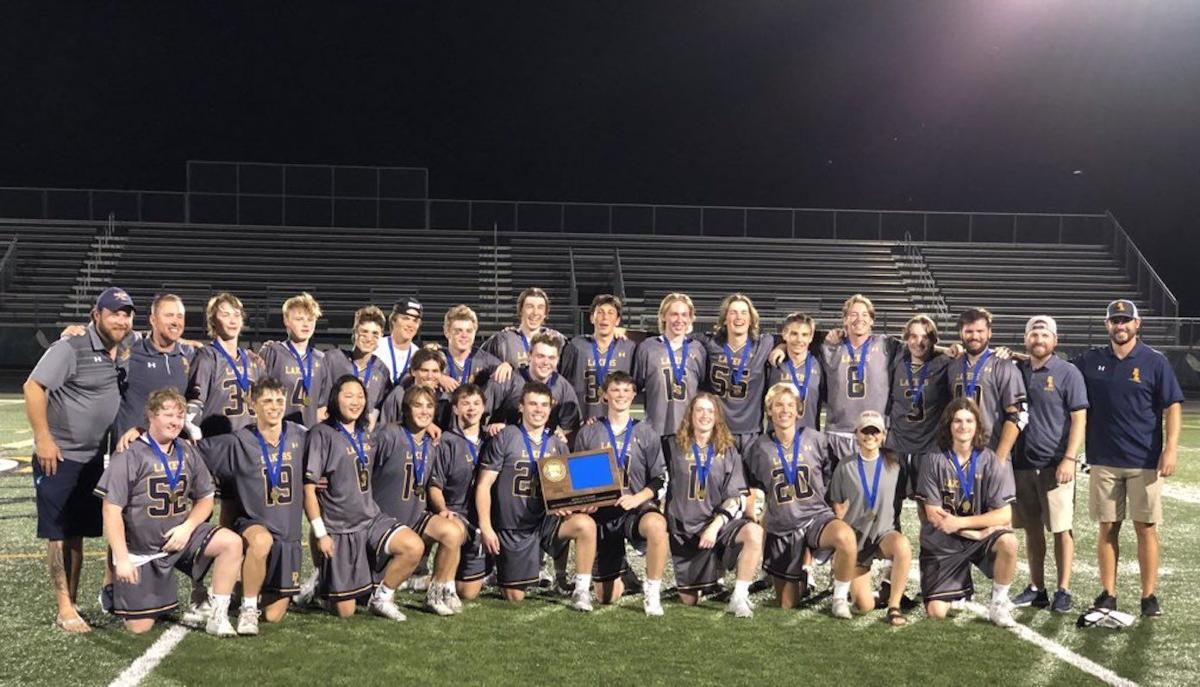 Prior Lake won their fifth straight Section 6 title June 10 with an 8-7 win at Edina. 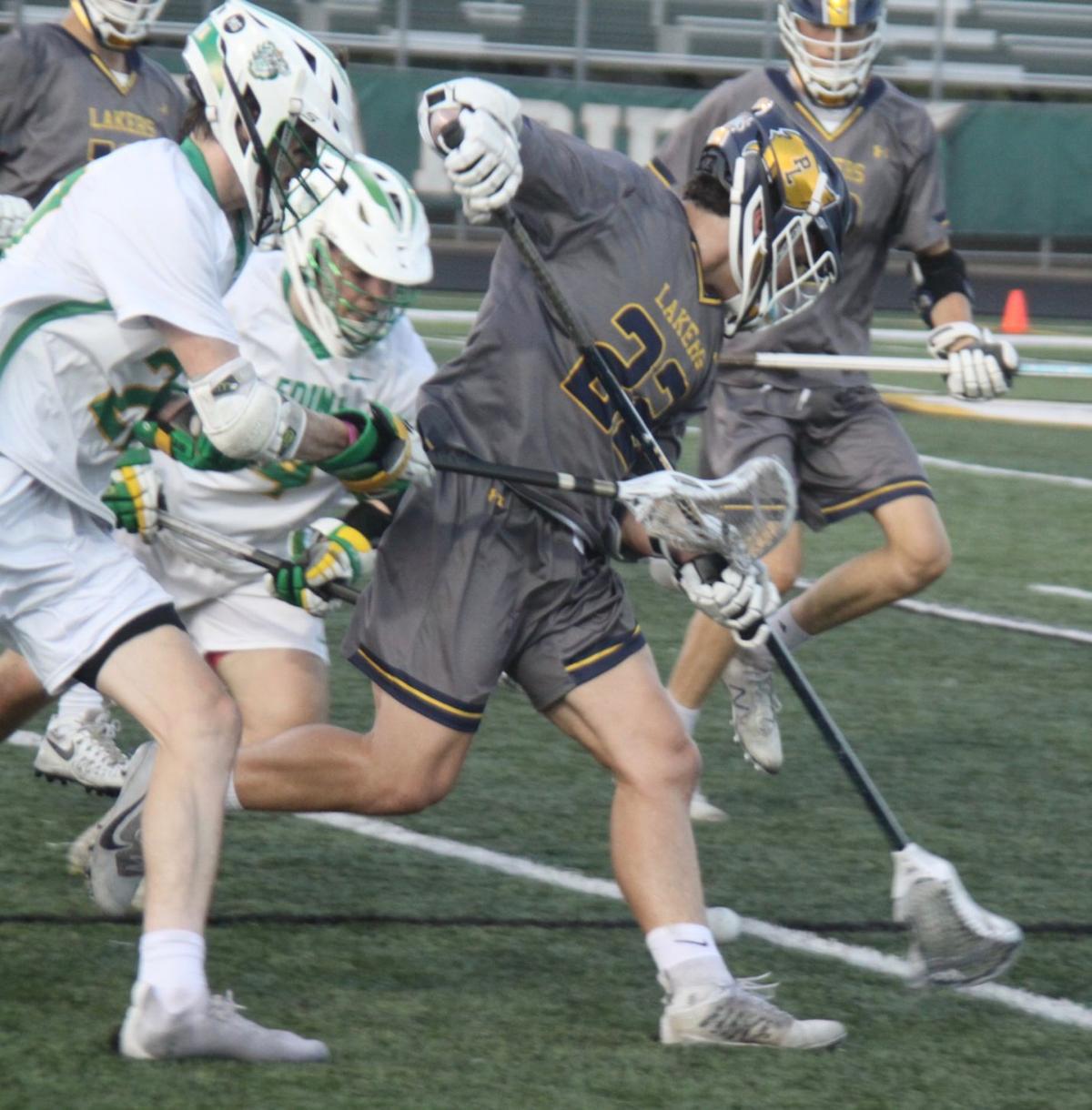 Matthew Kallberg tries to scoop up a loose ball in second-seeded Prior Lake’s 8-7 overtime win at top-seeded Edina June 10 in the Section 6 title game. 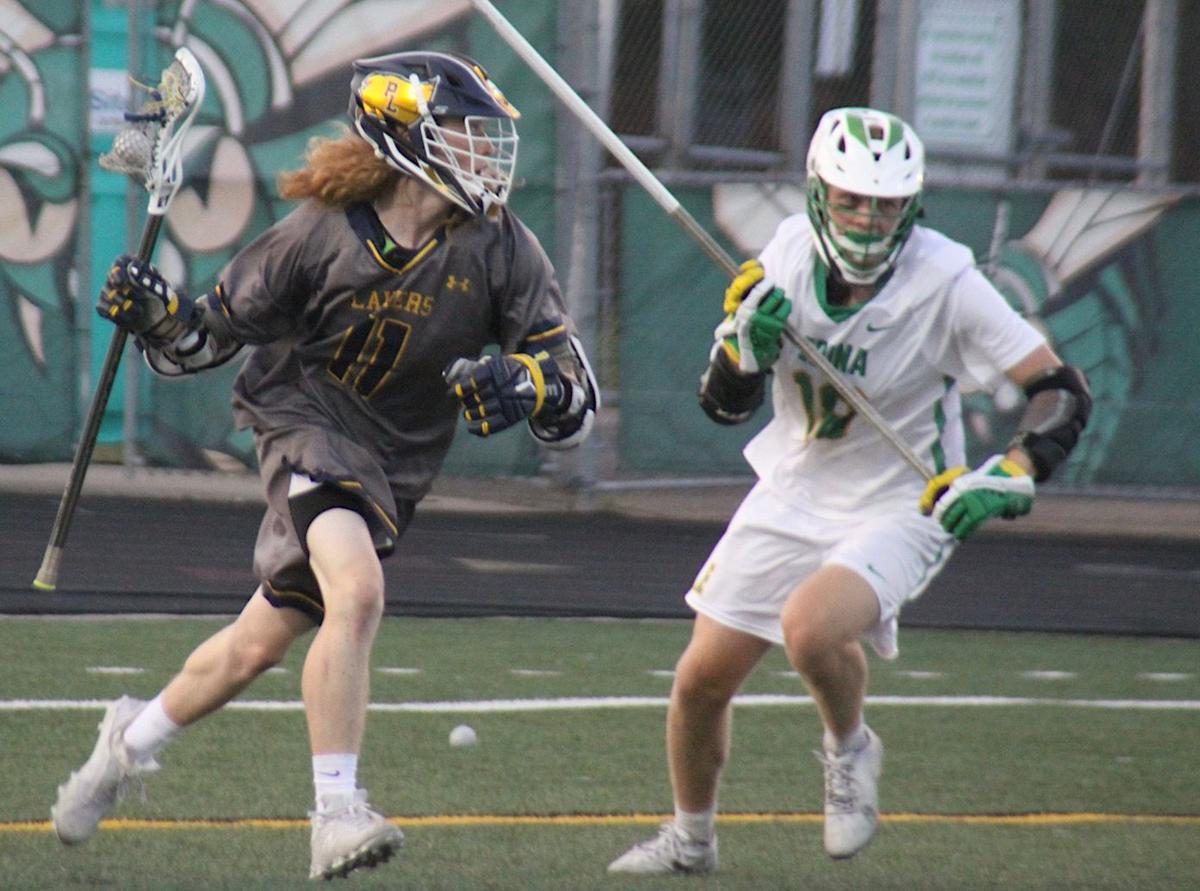 Jack Smith makes a move toward the goal in second-seeded Prior Lake’s 8-7 overtime win at top-seeded Edina June 10 in the Section 6 title game. 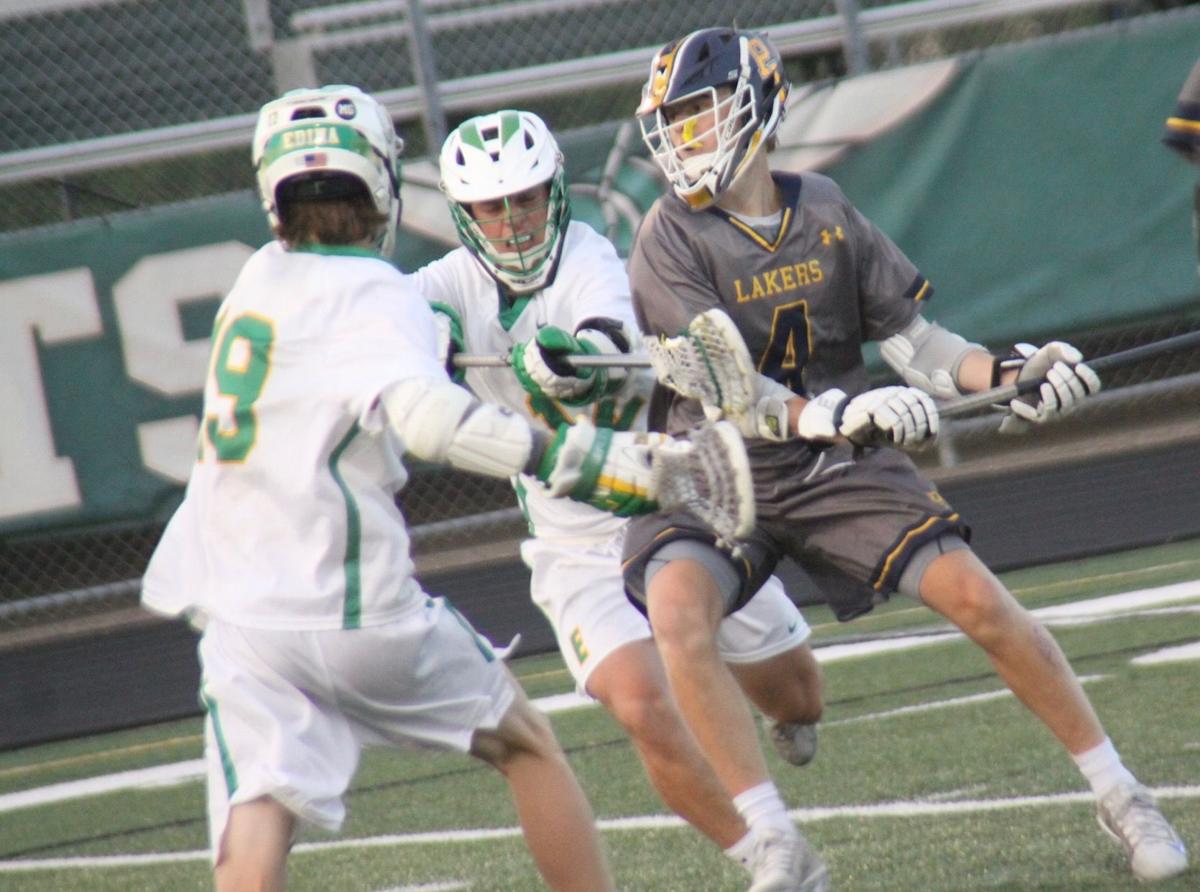 Eric Dueffert looks to take a shot in second-seeded Prior Lake’s 8-7 overtime win at top-seeded Edina in the Section 6 title game June 10.

Prior Lake won their fifth straight Section 6 title June 10 with an 8-7 win at Edina.

Matthew Kallberg tries to scoop up a loose ball in second-seeded Prior Lake’s 8-7 overtime win at top-seeded Edina June 10 in the Section 6 title game.

Jack Smith makes a move toward the goal in second-seeded Prior Lake’s 8-7 overtime win at top-seeded Edina June 10 in the Section 6 title game.

Eric Dueffert looks to take a shot in second-seeded Prior Lake’s 8-7 overtime win at top-seeded Edina in the Section 6 title game June 10.

The Prior Lake boys lacrosse team had to work overtime to win its fifth straight Section 6 title.

Junior Justin Simonson provided the heroics scoring 2:20 into the extra session, his team-leading 41st goal of the season.

The Lakers trailed 6-3 in the third quarter before mounting a comeback. Goals from seniors Jack Smith, Simonson and junior Dalton Spratt tied the game at 6-6.

Smith looked to have scored the game-winner, giving Prior Lake a 7-6 lead with 1:02 left to play. But the Hornets forced overtime scoring with 12 seconds to go, paving the way for Simonson's heroics.

"Justin is a special player," Lakers coach Casey Mithun sad. "He has an uncanny feel for the game. He has the ability to get into a defender's hands, feel the pressure, and capitalize on the defender's weakness with a very quick release.

"What makes him really special is that he's just as good of a passer as he is a scorer," Mithun added. "He sees the field really well, and does a great job setting up his teammates with the attention he draws from the defense."

Prior Lake will take a 13-3 record in the state tournament. The quarterfinals are June 15, followed by the semifinals June 17 and the title game June 19. All three rounds are at Stillwater High School.

The Lakers earned the No. 3 seed behind top-seeded Benilde-St. Margaret's and second-seeded Chanhassen. For complete brackets, go to mshsl.org/2021-state-boys-lacrosse-bracket.

Last year, the Lakers didn't get a chance at another state crown due to the COVID-19 pandemic.

Prior Lake advanced to the section title game off a 9-6 win versus third-seeded Bloomington Jefferson June 8 and a 10-7 home win over seventh-seeded Eastview June 3.

Against Edina, it was a 3-3 game at halftime with Simonson, junior Sam Leuthner and Spratt scoring goals for the Lakers.

The Hornets scored three goal in the first 8:35 of the second half, before the Lakers started their comeback.

Mithun said the comeback showed the character, competitiveness and mental toughness of his team.

"We really try to focus on the moment, not worrying about what did or will happen, but being our best in that moment," Mithun said. "It was not a great feeling going down three goals, knowing that they had a good face off guy, and we had not won a single face off all game.

"Our defense and goalie really stepped up big to turn the momentum of the game back in our favor," Mithun added. "Our bench players who don't see the field as much have a drastic impact on that momentum as well. Their positivity, support, and hype for the team really helps keep the guys on the field dialed into the moment."

Junior Ryan Vitters made nine saves in goal for the Lakers. Junior Cooper Busch and sophomore Ben Mickett each had an assist.

In the semifinals, Simonson led the Lakers with three goals and an assist, while Smith tallied two goals.

Busch, Luethner each had a goal and an assist, while junior Eric Duffert and senior Joe Carnevale also scored.

In beating Eastview, Dueffert, Smith and Simonson each scored two goals to lead the Lakers.