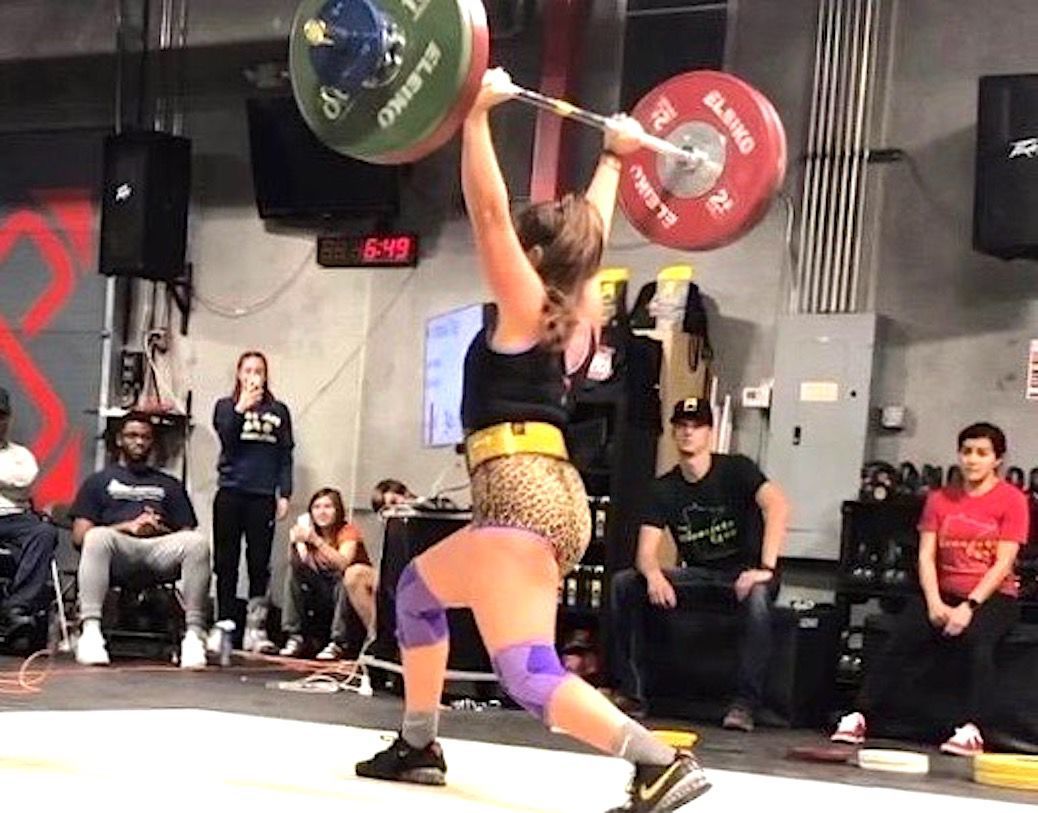 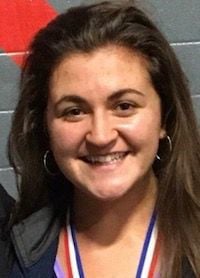 Weightlifting is keeping Victoria Tupy strong, and that's benefiting her in more ways than one.

The Prior Lake senior set three state records in winning the 71-kilogram women's weight class at The Minnesota Open Oct. 19 in Rochester. Last March, Tupy was one of four Lakers to compete in Minnesota High School Weightlifting State Championships in Cannon Falls, where she was runner-up in the 64-kilogram class.

Just how did Tupy get started in weightlifting?

"I always tell people I have to keep up with my nine brothers, but actually my friend Sophie Sanden started lifting," Tupy said. "She was the one who made me want to take my training to the next level and start competing on a national scale."

Tupy will compete in the National Junior Championships in California in February.

The road to becoming a competitive powerlifter started for Tupy at the age of 11. That's when she begin to do crossfit.

"I was always familiar with the two main lifts, but learning how to move the bar more efficiently while increasing weight takes a lot of time and discipline," Tupy said. "I would say the toughest part of my entire journey was cutting off 12-plus inches of my hair three minutes before I had to weigh in [at a competition] in order to make my weight class."

The two main lifts in USA Weightlifting, along with the Minnesota High School Weightlifting competitions, are the clean and jerk and the snatch.

At The Minnesota Open, Tupy's best clean and jerk was 94 kilograms (207 pounds). She lifted a weight of 73 kilograms (161 pounds) in the snatch. Both were state records for her weight class, as was the combined total eight of 167 kilograms (368 pounds).

"Breaking records is a cool feeling in the moment, although my favorite part is knowing that records are made to be broken," Tupy said.

Last season, the Prior Lake weightlifting team consisted of 10 members, the first time it had multiple athletes. The team had just one member the previous three seasons.

The first high school competition this year is the Northfield Mini Meet Dec. 7. The season runs until March with the state championships March 7 in Cannon Falls.

Tupy will no doubt be seeking to win her weight class in her final season with the Lakers. Either way, she plans on continuing in the sport beyond high school.

"Simply put, I love being strong," Tupy said. "This sport has made me physically and mentally resilient. I’ve also been able to meet a lot of great people along the way. I’ve gotten to meet some of my closest friends while weightlifting.

"I hope to inspire people, especially young women, to chase after their dreams and become the best version of themselves knowing that nothing is impossible."