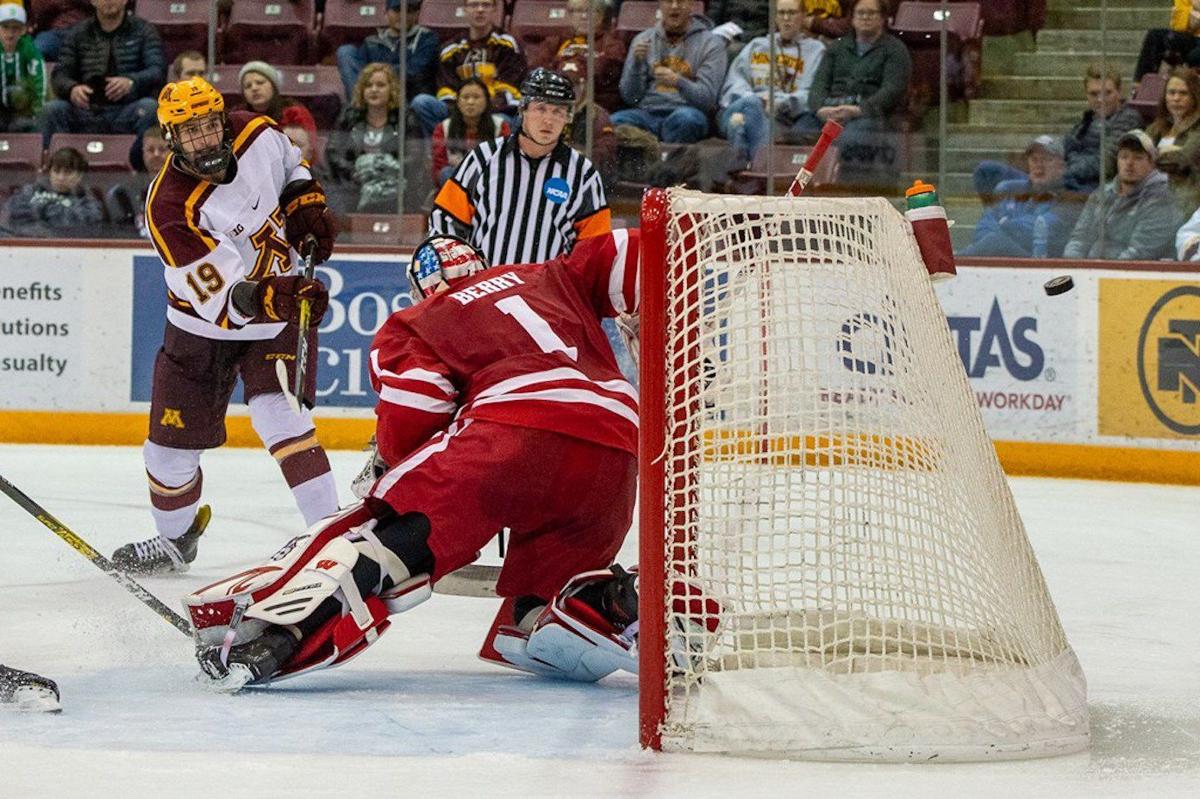 Senior Scott Reedy of Prior Lake scored six goals and added five assists in the No. 1-ranked Minnesota Golden Gophers' 11-1 start to the season. 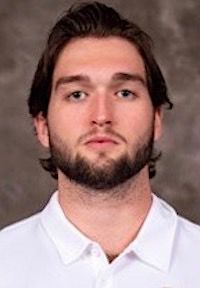 Scott Reedy is making the most of what’s been a tough senior season for the University of Minnesota men’s hockey team.

The tough part hasn’t been scoring goals and the lack of wins for the No. 1-ranked Gophers. The Prior Lake native has six goals and five assists in the team’s impressive 11-1 start.

Navigating through the ongoing COVID-19 pandemic has been the difficult part for many Division I hockey programs across the nation.

Reedy could have easily skipped his senior season and joined San Jose Sharks’ organization. He was fourth-round draft of the Sharks in 2017 (102nd selection overall).

Reedy led the Gophers in goals scored last year with 15, but the team was only 16-14-7 heading into the Big Ten semifinals before the NCAA shut down all sports due to the emergence of the pandemic.

So Reedy decided to come back for his senior year and try to get the Gophers back to the Frozen Four where the program hasn’t been since 2014.

Reedy opened this season scoring a goal in four of his first five games. Back on Dec. 8, he earned Big Ten First Star of the Week honors with multi-point games in wins over Michigan State.

In his first two seasons at Minnesota, Reedy totaled 14 goals and 12 assists in 69 games.

Back in 2017, Reedy was the third Prior Lake native to ever be drafted by an NHL team. Jordan Schroeder was a first-round selection (22nd overall) in 2009, while Jay Barriball was a seventh-round pick in 2006.

Schroeder has played with three NHL teams in his career — the Vancouver Canucks, the Minnesota Wild and the Columbus Blue Jackets. Barriball played four seasons for the Gophers but never realized his NHL dream.

Like Schroeder and Barriball, Reedy never played high school hockey for Prior Lake. He instead played at Shattuck-St. Mary’s in Faribault as a bantam in 2013-2014 and as a midget prep in 2014-2015, before playing for Team USA.

Internationally, Reedy won a gold medal with Team USA at the 2017 Under-18 World Championships, finishing with a goal and an assist in seven games. He also represented the country at the 2015 World Under-17 Hockey Challenge, scoring six goals and adding three assists in five games played.