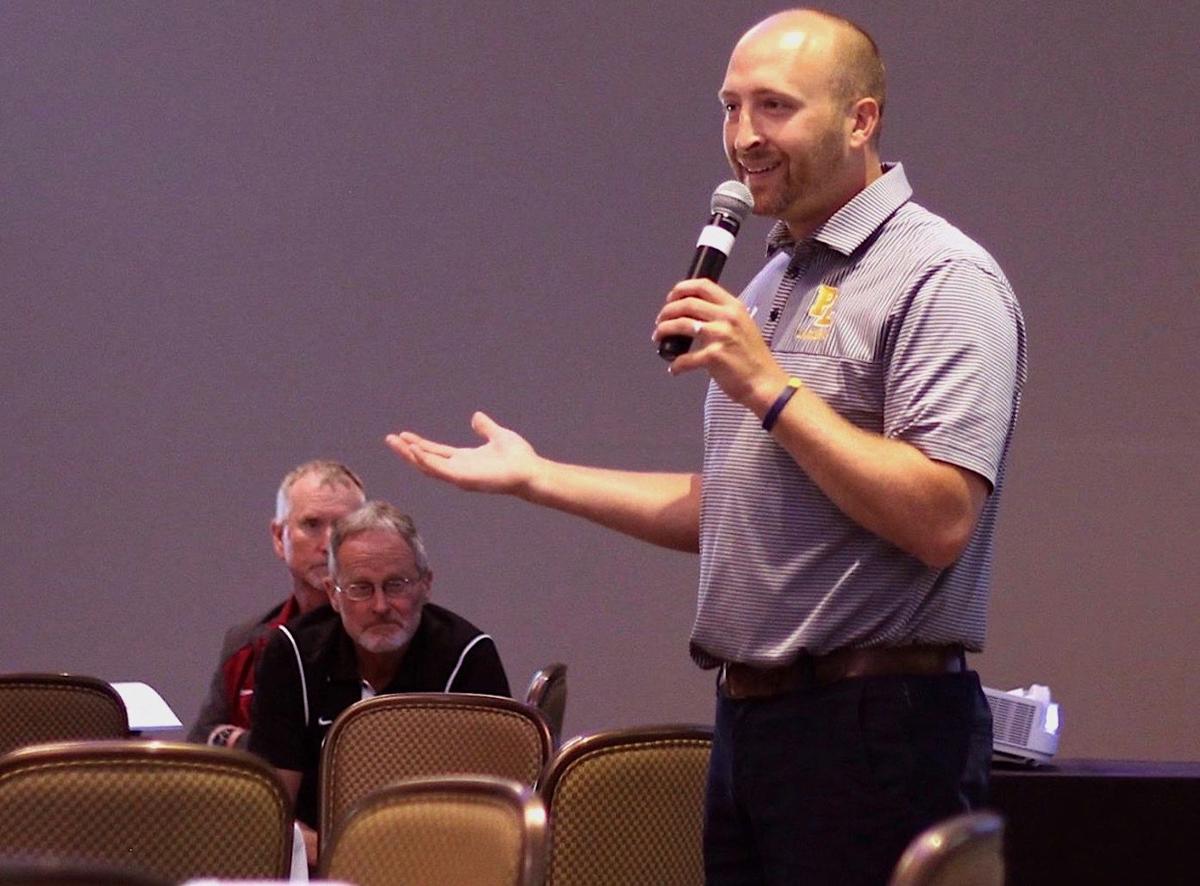 Russ Reetz is leaving his post at Prior Lake High School’s athletic director after the New Year to become the associate principal of student activities for Eden Prairie High School. 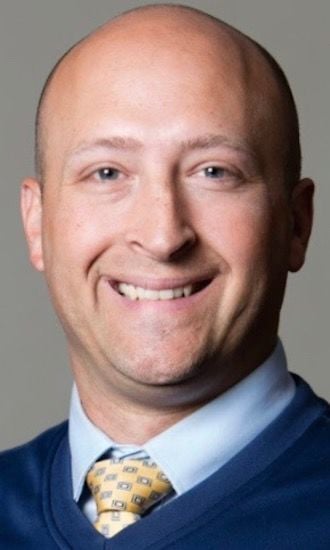 Russ Reetz’ time running the Prior Lake High School athletic department will come to an end following the New Year.

Reetz is leaving his post to become the associate principal of student activities for Eden Prairie High School. That move was announced on Twitter Nov. 18 and Reetz is expected to be in his new position some time in January.

Back in September, Mike Grant announced he was stepping down as Eden Prairie’s athletic director after 19 years, but he will remain as the Eagles’ varsity football coach.

Reetz didn’t apply for the Eden Prairie job just to run the Eagles’ athletic programs. That would be a lateral move. It was more than that.

“The chance to be an associate principal and the reputation of the Eden Prairie school district is what led me to apply for the position,” Reetz said. “I love the role of an activities director, but I also want to try my hand at instructional leadership. I’m excited about working with both teachers and coaches in my new role.”

Before coming to Prior Lake, Reetz was a physical education teacher and track coach at Roseville High School from 2001 to 2005.

Reetz is also a member of the Minnesota State High School League Board of Directors, and he’s an athletic director partner for the InSideOut Initiative.

“We’re thrilled that Russ will be joining us as an Eden Prairie Eagle,” Eden Prairie Principal Robb Virgin said. “He is a student-centered leader with experience well-suited to continue to the tradition of excellence we have here.”

Leaving Prior Lake won’t be easy for Reetz. His two children will graduate from there. His home is there, and is wife is a teacher at Hamilton Ridge Elementary School there.

“I’ll miss the people I’ve worked with the most,” said Reetz. “Prior Lake has the most dedicated and caring teachers and coaches that I have ever been around. It has been an honor serving along with them for 14 of the last 16 years.”

Reetz left Prior Lake once before. He served as Lakeville North’s athletic director for two years from 2013 to 2015. When Rodine stepped down at Prior Lake to take a job in Africa, Reetz came back to run the Lakers’ athletic programs.

Reetz has helped turn Prior Lake’s programs into some of the best in the state. Under his watch, Prior Lake won state titles in boys lacrosse in 2016, 2018 and 2019 and a championship in girls lacrosse in 2019.

Those were the first state team titles for the school since boys basketball won back-to-back Class AA state titles in 1977 and 1978.

“I’m so grateful for the time I spent at Prior Lake,” Reetz said. “I came to the district as a teacher is 2006 and have been a part of so much growth and change. I’m proud of our programs.

“I’m leaving Prior Lake in great shape for whoever follows me as the athletic director,” Reetz said. “We have beautiful new facilities, very committed and engaged boosters and strong feeder programs. The coaches and advisers we have in place right now are outstanding. All the pieces are in place for long term success here.”

Prior Lake will immediately begin the search for a new activities director. Reetz said he will help answer any questions potential candidates have about the community, school and position, but that would be his only role.

“The activities director job here is a great opportunity for someone who wants to develop strong partnerships and foster meaningful relationships,” Reetz said.