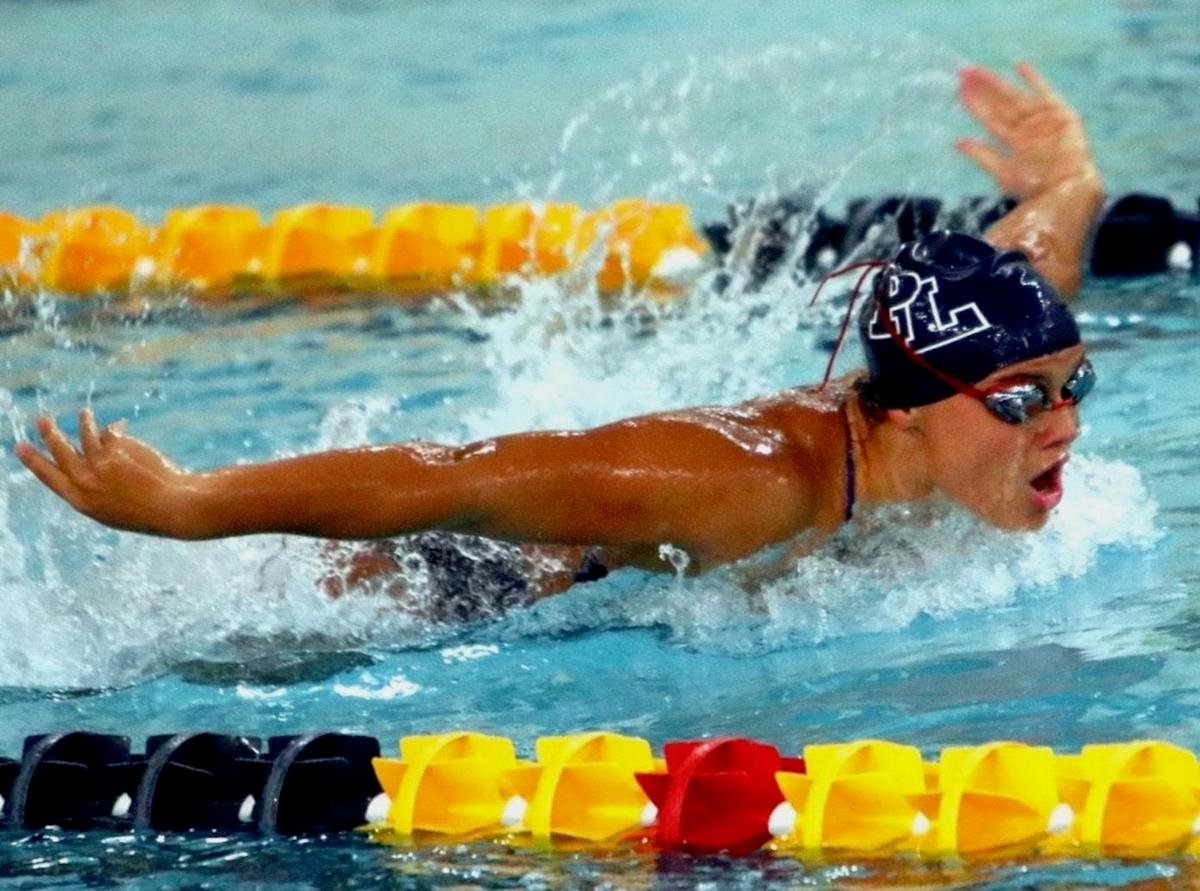 Senior Mary O’Neil won the 100 butterfly for Prior Lake in the Section 2AA meet Oct. 22 in Minnesota. She was also fourth in the 50 freestyle. 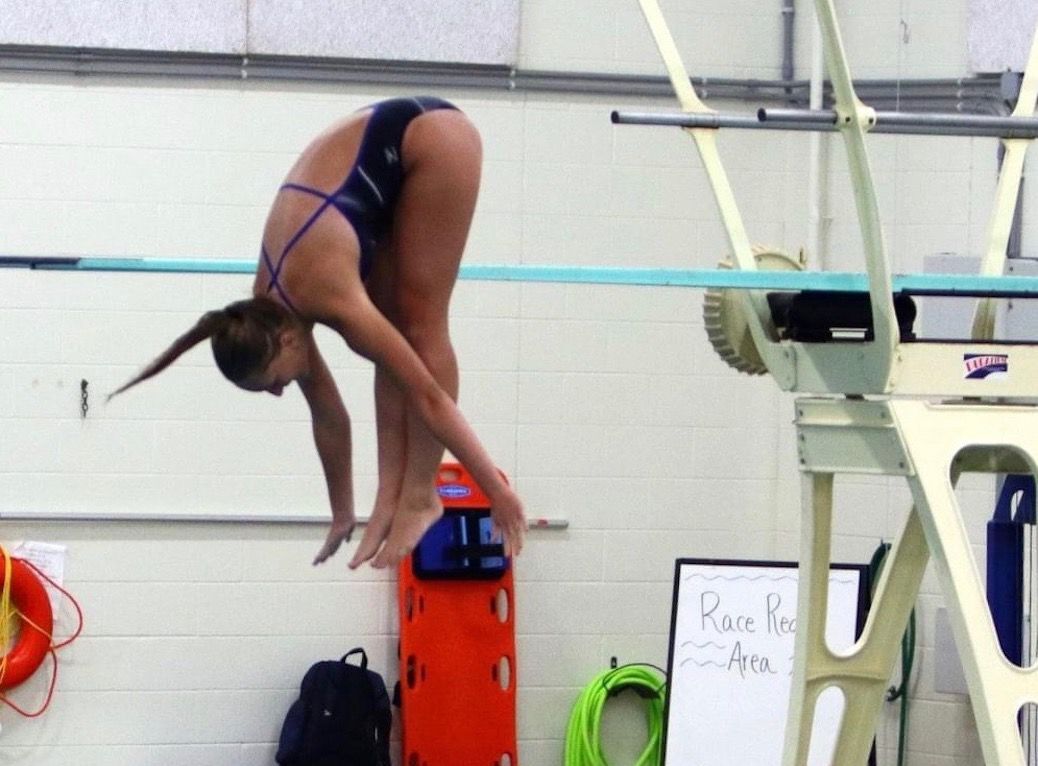 Senior Mary O’Neil won the 100 butterfly for Prior Lake in the Section 2AA meet Oct. 22 in Minnesota. She was also fourth in the 50 freestyle.

Mary O'Neil won't get to end her career in the Class AA state swimming pool, but what a career it was.

The senior on the Prior Lake girls swimming team would have qualified for two individual events and would have been on two state relays after her performance at the Section 2AA meet Oct. 23 at Minnetonka Middle School.

Due to the ongoing coronavirus pandemic, there will be no sanctioned Minnesota State High School League state meet this year. Section competitions ended the season for teams around the state.

Senior Sarah McDonald would have been the Lakers' other individual state qualifier. She finished fourth in diving with 334.90 points. The top-four divers from each section make the state field each year.

Senior Ella Knutson and sophomores Maria Soria and Lauren Moeller teamed up with O'Neil in the 400 freestyle, finishing with a time of 3:34.71, which was about five seconds faster than the state cut (3:39.68).

Knutson, Moeller, O'Neil and eighth-grader Alex Peterson finished the 200 freestyle in 1:38.20, which was good enough for third place and just under two seconds better than the cut time (1:40.00).

The Lakers had five other swims fall just short of the state cuts.

Other finishes for Prior Lake included:

Prior Lake finished 14th in the Class AA state team standings last year. The team finished in the top 10 four straight years from 2015 to 2018 with a program-best sixth-place finish in 2017.

Prior Lake also won the South Suburban Conference title for a third straight year this fall, finishing 9-0 in league duals. League meets were virtual due to the pandemic.

The Lakers are 27-0 over the last three years in SSC dual competition.

Meanwhile, going into this season, O'Neil had a career 16 swims at state, five in individual events and 11 on relays. Her best individual finish was seventh in the 100 butterfly as a sophomore.

In total, she hit the medal stand (top eight) in her 16 state events eight times with her highest finish in 200 freestyle relay where she was fourth last year with Knutson, junior Lexi Nelson and ninth-grader Halle Nelson. She was also fourth on that relay as a ninth-grader.