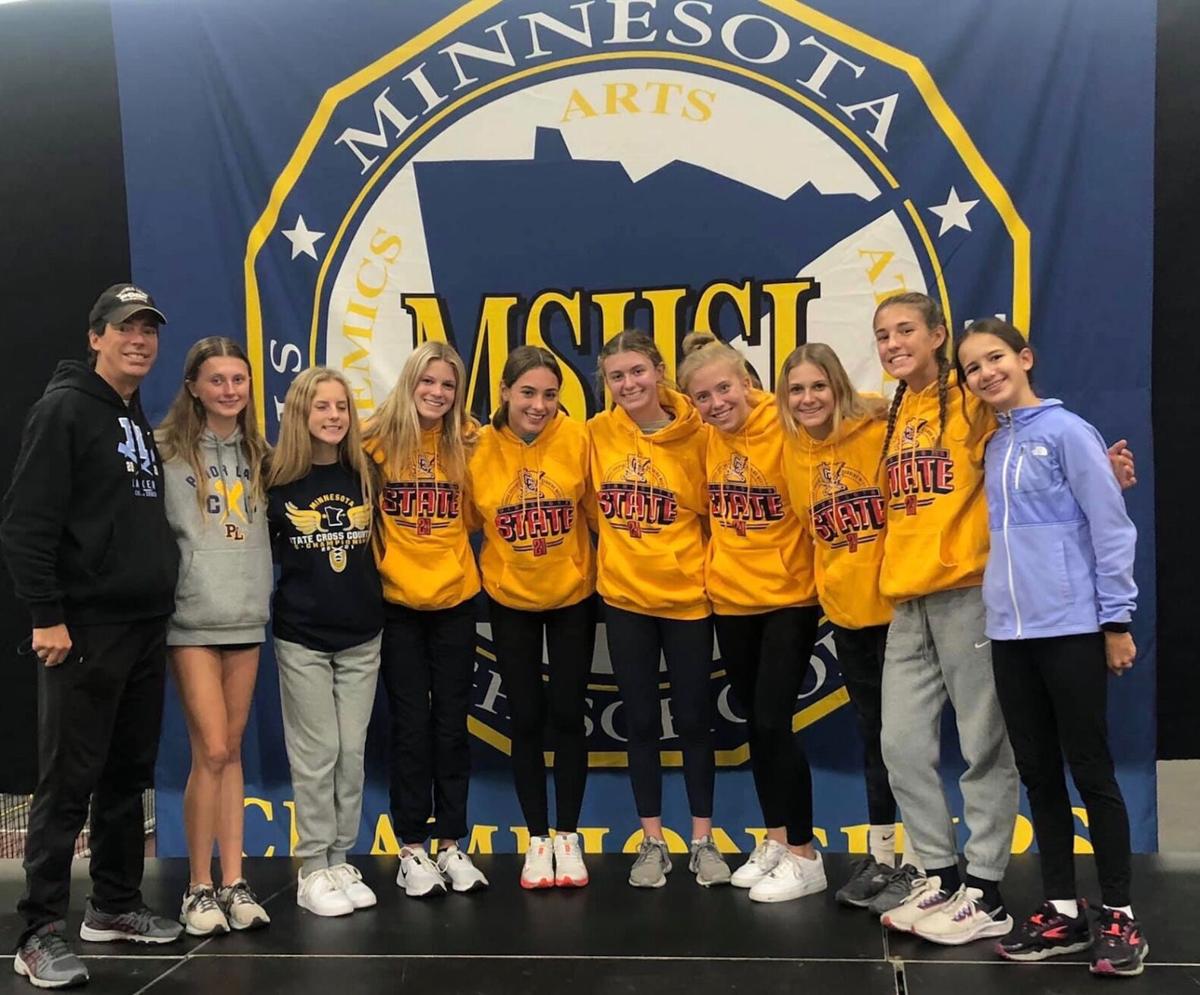 Prior Lake finished third at the Class 3A state cross country meet Nov. 6 at St. Olaf College in Northfield. 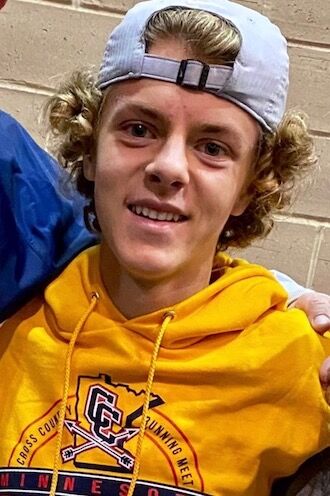 The Prior Lake girls cross country team earned a spot on the medal stand at the Class AAA state meet Nov. 6.

The Lakers finished third in the team standings with 117 points, which was 17 back of runner-up Wayzata. Prior Lake didn’t have a senior competing and its top-three finishers were eighth-graders.

So the future looks even brighter for Prior Lake.

Meanwhile, sophomore Hootie Hage was representing the Laker boys team at state and he also ended up on the medal stand with a seventh-place finish overall. He ran the 5,000-meter course at St. Olaf College in Northfield in 15:40.37.

Junior Nick Gillies of Minnetonka had the winning time (15:22.81). Wayzata was the boys team title.

For the Prior Lake girls, the third-place team finish was the second-best in program history. The team’s best finish was 2009 when they took second in the two-class format.

Cross country went to three classes for the first time this fall. Prior Lake was making its 14th official state appearance since 1989.

Last fall, The Minnesota State High School League did not have any state competitions for all fall sports due to the COVID-19 pandemic.

However, the Twin Cities Running Club put on a Cross Country Showcase (an unofficial state meet) at Island Pine Golf Club in Atwater, where the Prior Lake boys won the title and the Laker girls finished eighth.

The Prior Lake girls have finished in the top five in the state team standings five times, including taking fourth in both 2005 and 2007 and fifth in 2006.

Seven runners compete for each team at state and five count in the team standings. The Lakers had three in the top 17 in the team competition.

Prior Lake finished runner-up to Edina in the Section 2AAA race Oct. 26 at Gale Woods in Minnetrista. The top two teams from the eight sections make the state field, along with the top six individuals not on the advancing squads.

Hage was a big part of the Lakers’ unofficial state championship team last fall. He went into state ranked No. 5 in the Class 3A individual poll, while Gilles was No. 1.

Three of the six runners who finished ahead of Hage at state were seniors, while the other three were juniors. Hage was the only sophomore in the top 10 and one of only three sophomores in the top 20.