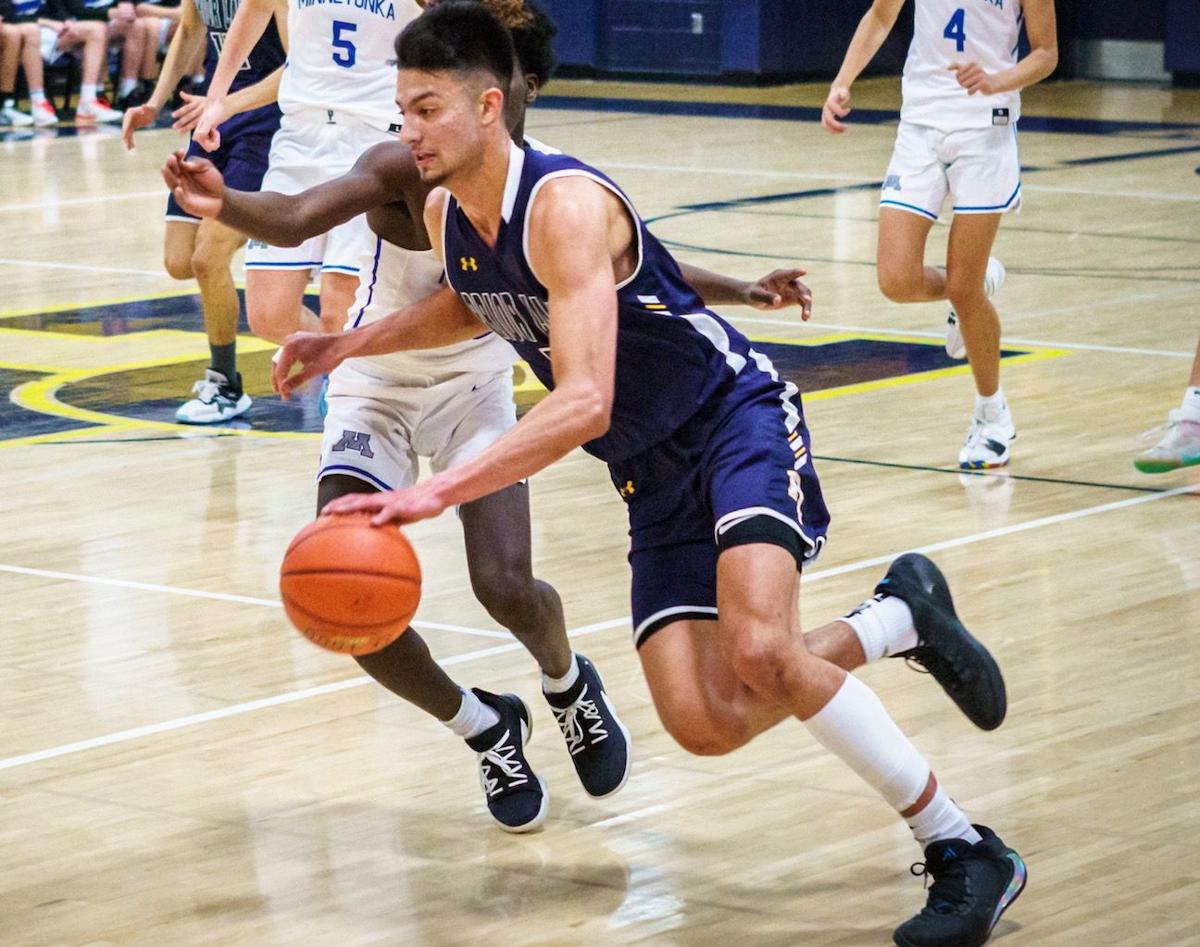 Prior Lake senior Dawson Garcia was one of five finalists for the state's Mr. Basketball Award, which was given to Jalen Suggs of Minnehaha Academy March 18. 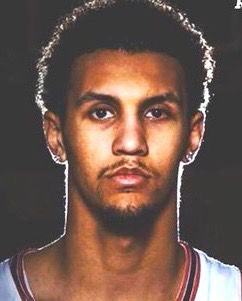 Senior Dawson Garcia was one of five finalists for the state's Mr. Basketball Award.

But averaging 31.6 points per game for the Prior Lake boys basketball team this winner didn't net the 6-foot-11 Marquette University recruit the award.

It went to Jalen Suggs of Minnehaha Academy instead.

This year's award was supposed to be given out April 5 at the Target Center in Minneapolis at halftime of the Minnesota Timberwolves' home game versus Detroit.

But the coronavirus pandemic has suspended the NBA season and pretty much everything else around the country. So the award was given out on WCCO Radio March 18.

Suggs, who scored 2,945 career points and helped the Redhawks to three consecutive Class 2A state titles before this season, also won Mr. Football back in the fall. He's the first ever Minnesota athlete to win both awards.

Suggs has committed to play basketball next year at Gonzaga University in Washington.

Meanwhile, Garcia, who scored more than 2,000 career points for the Lakers, signed to play Division I next year in the Big East Conference at Marquette University in Wisconsin.

Garcia and Suggs were also selected to play in the 43rd annual McDonald's All-American Game April 1 at the Toyota Center in Houston. The game was supposed to be telecast live on ESPN2 and ESPN, but has since been cancelled due to the coronavirus pandemic.

The game annually features the top 24 seniors in the country and from Canada.

For the first time ever, Minnesota would have had three players competing. Hopkins senior Paige Bueckers would have joined Suggs and Garcia as she was selected to play in the 19th annual women's game on the same day.

Bueckers, who will Division I next year at the University of Connecticut, was named the state's Ms. Basketball Award winner.