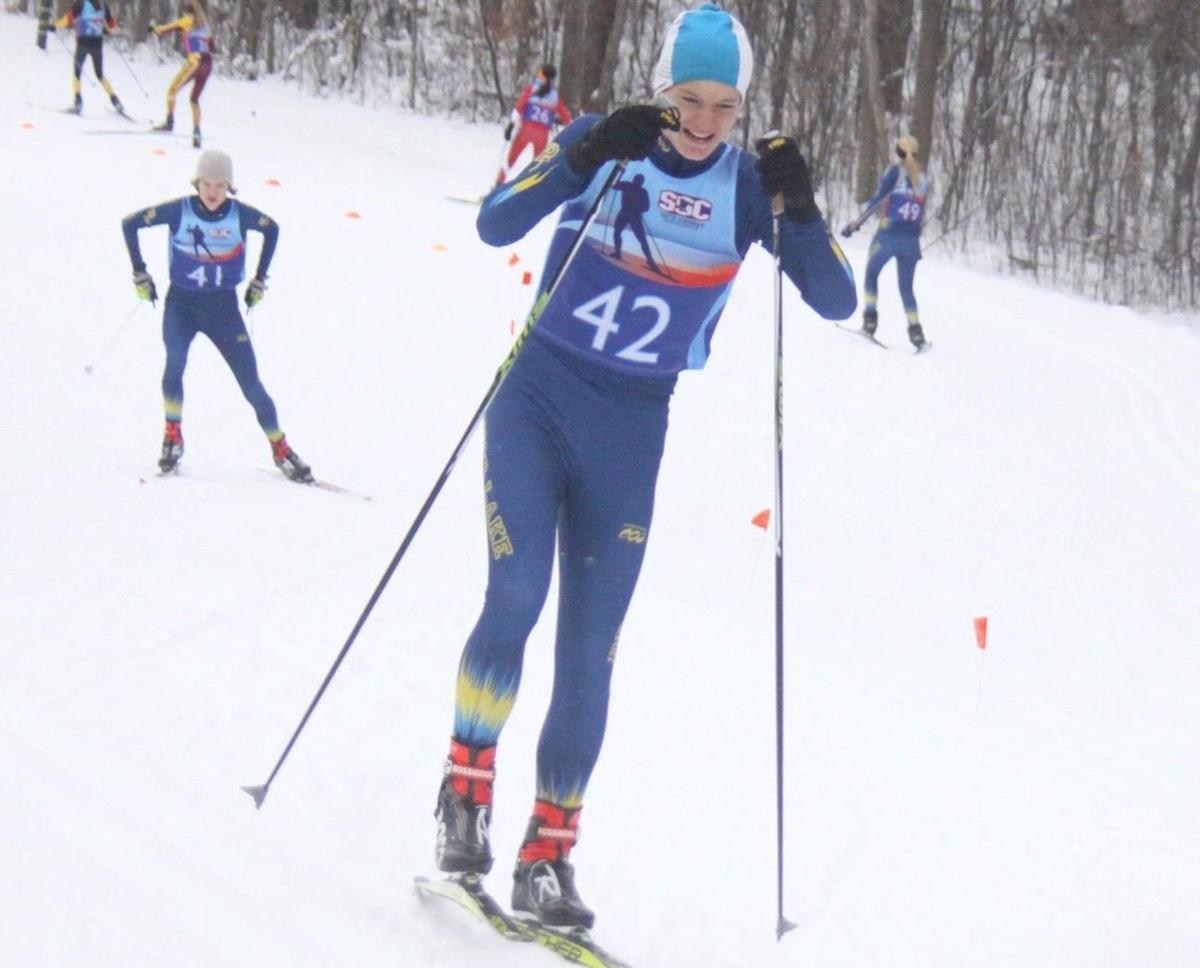 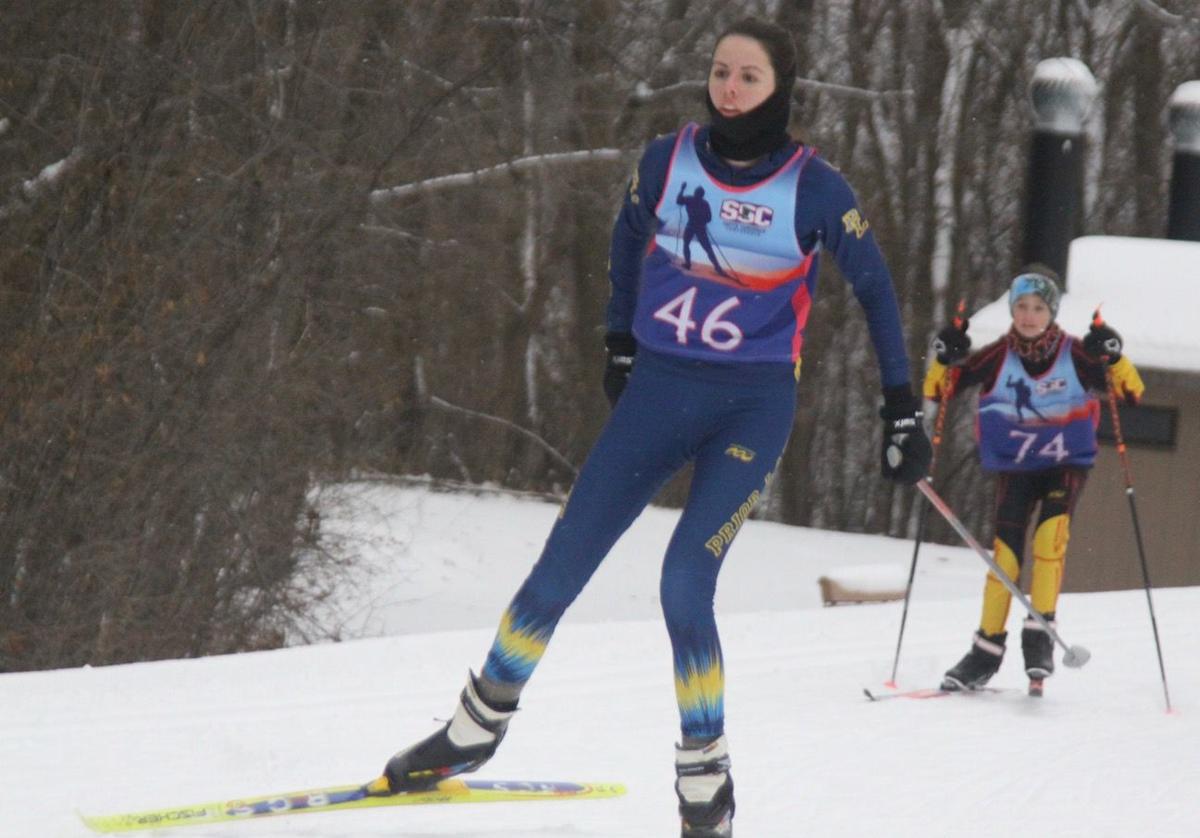 Junior Maddie Reckmeyer will be one to watch for Prior Lake on the trails this winter.

Junior Maddie Reckmeyer will be one to watch for Prior Lake on the trails this winter.

The Prior Lake boys Nordic ski team has the potential to make another state run.

The Lakers return five skiers who competed at the state competition last winer at Giants Ridge in Biwabik, including their top-two finishers in juniors Magnus O'Connor and Thomas Beyer.

Prior Lake has claimed back-to-back Section 1 championships. The top two teams make the state field, along with the top six skiers in pursuit, who are not on the advancing squads.

Pursuit is a combination of times from both the 5,000-meter freestyle and classical races.

The Lakers were supposed to open the season Dec. 3 in a South Suburban Conference freestyle race at Hyland Park Reserve in Bloomington, but it was cancelled due to poor trail conditions. So the season opener is now set for Dec. 10 at Hyland Park at 3:30 p.m.

Meanwhile, the Prior Lake girls team had one skier at state last year in then-senior Olivia Jacobson. The girls fell just short of a state spot last season taking third in the Section 1 race.

Four skiers are back for the girls team who competed at sections last year: juniors Maddie Reckmeyer, Laura Murr and Katie Nollette and ninth-grader Sophia Jacobson. Bryanne Pinkowski and Kelly Kero are the team's only two seniors.

For the Laker boys, seniors Liam Schatzlein and Marco Valdivia and ninth-grader Evan O'Connor also competed on the state team last winter. Schatzlien and Valdivia are the team's only seniors.

Magnus O'Connor finished 30th overall in pursuit at state last winter to lead Prior Lake. He had a combined time of 32:26.6, finishing the freestyle in 15:29 and the classical in 16:57.6, which were the two fastest times for his team.

The Lakers finished 11th in the state team standings. They were 13th the year before with Magnus O'Connor, Beyer and Schatzlein on the state squad.

Prior Lake has a conference meet scheduled for Dec. 17 at Hyland Park. The Lakers are also scheduled to race on New Year's Day in a conference classical competition at Valleywood Golf Course in Apple Valley.

This year's state competition is set for Feb. 13 up at Giants Ridge.