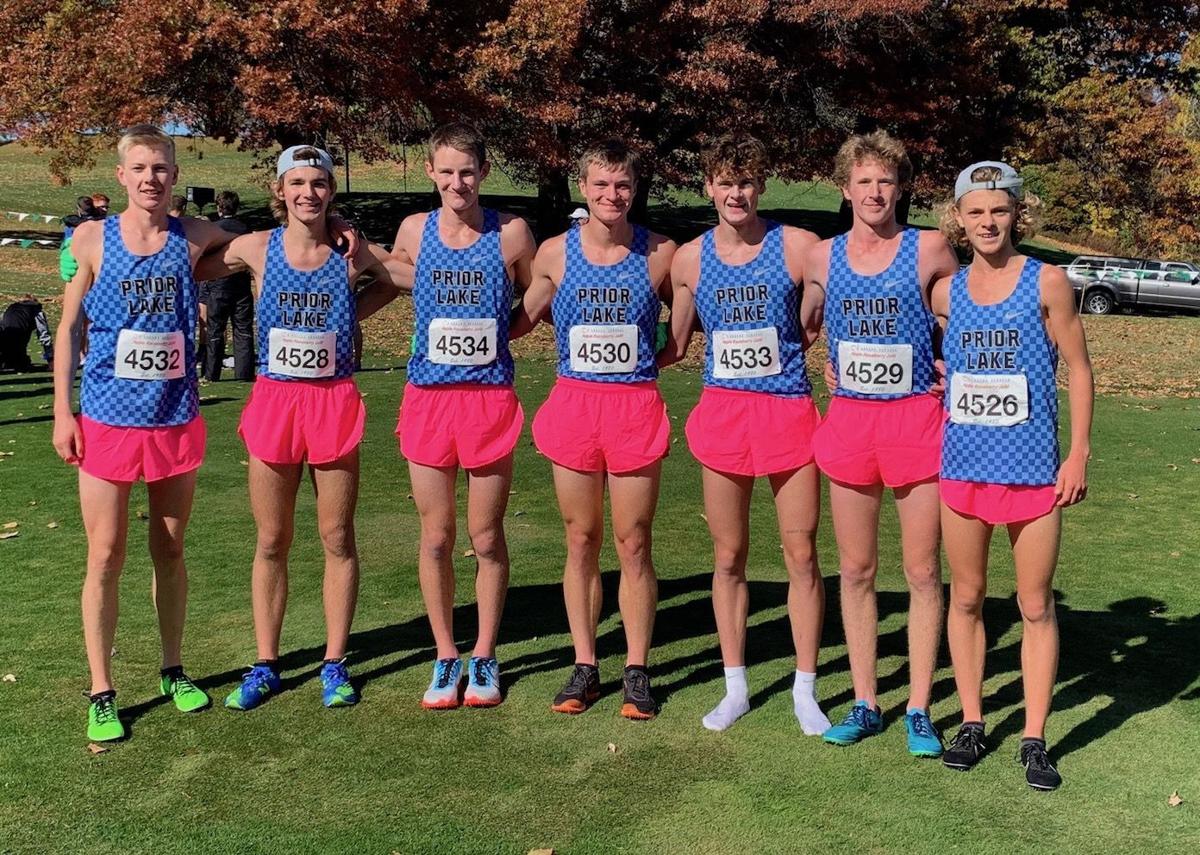 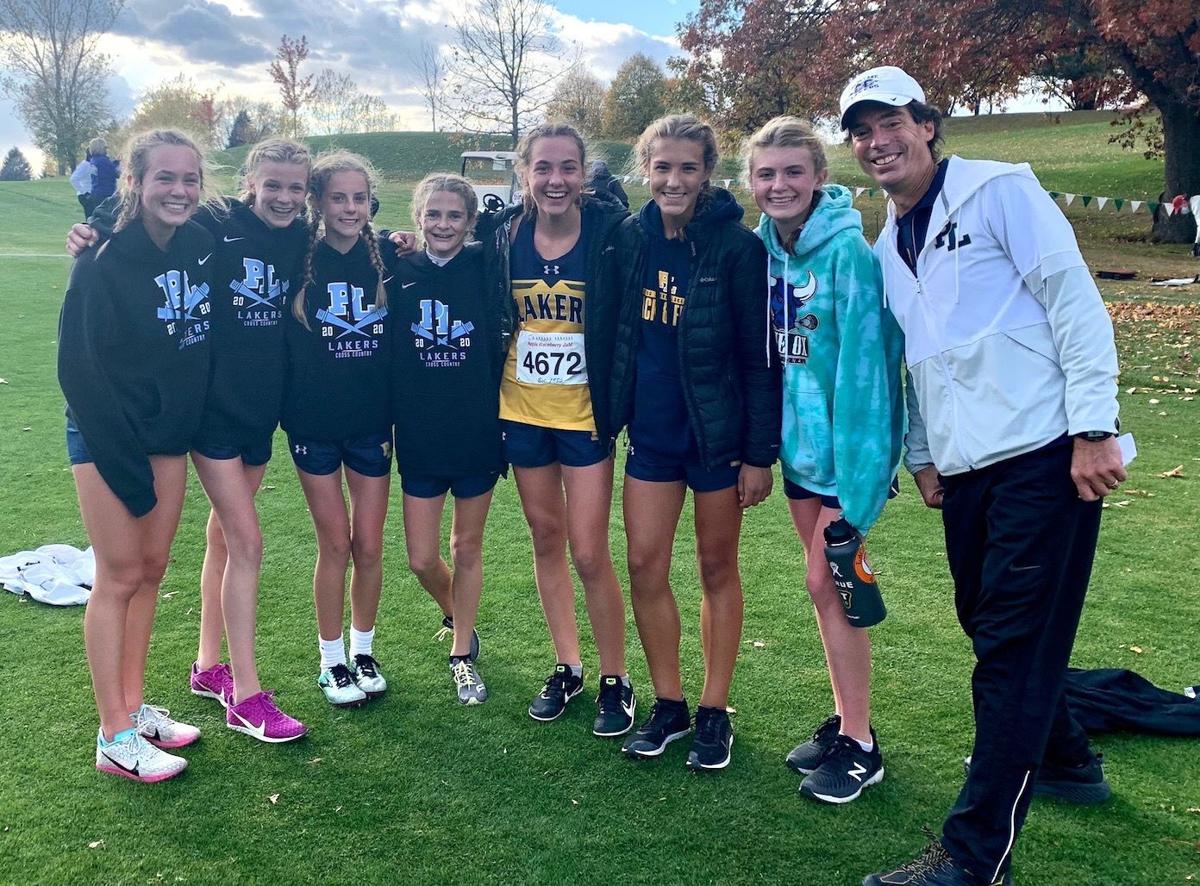 If there was only a Class AA state cross country meet this fall.

There would be runners from Prior Lake all over the course at St. Olaf College in Northfield. But due to the ongoing coronavirus pandemic, there will be no state competition.

It’s too bad, the Laker boys, ranked No. 1 in the state, would have been the favorite to win the title. Senior Gabe Smit would have been in the hunt for the individual crown.

But instead, Prior Lake will have to settle for winning the Section 3AA title Oct. 15 at Valleywood Golf Course in Apple Valley. Smit finished his career on the trails as the section individual champion, winning with a time of 16:02.5 on the 5,000-meter course.

Not to be outdone by the boys, Laker girls also claimed the Section 3AA crown with a lineup that included three seventh-graders, three eighth-graders and one senior.

In 2015, both Prior Lake teams competed at state together, so this fall would have been only the second time both teams qualified.

Next fall, the boys will have to replace six seniors who competed in their section lineup, including Magnus O’Connor, Kyle Nordling, John Meagher, Blake Vander Weide and McKoy Ross.

Prior Lake won the team crown with 26 team points, well ahead of runner-up Rosemount (41). East Ridge was third with 83 points in the 15-team field.

Last year at state, the Laker boys were a program-best fifth in the team standings. It was their best finish in six state appearances dating back to 1990 when the team was seventh.

Smit and Nordling would have competed in their fourth career state race for the Lakers. Their best finishes came last year, 11th and 26th, respectively.

The Prior Lake girls’ state history is a little richer. This fall would have been the Lakers’ 15th time at state as a team with its best finish coming in 2009 when it took second to Elk River by just three points (120 to 123).

At this year’s Section 3AA race, Prior Lake won the title with 58 team points, 20 better than runner-up Rosemount. Eastiview was third (87).

The Lakers had two runners in the top four and three in the top 15. Seventh-grader Sara Gastony led the team taking third overall (19:02.9), followed by seventh-grader Isabelle Reinders in fourth (19:18.9).

The Lakers dominated the field, winning with 28 points, while Rosemount was a distant second (83). Smit claimed the individual crown, winning with a time of 16:17.6.

The Laker girls ended up third at the SSC meet with 92 points. Farmington won (27), followed by Lakeville South (67).