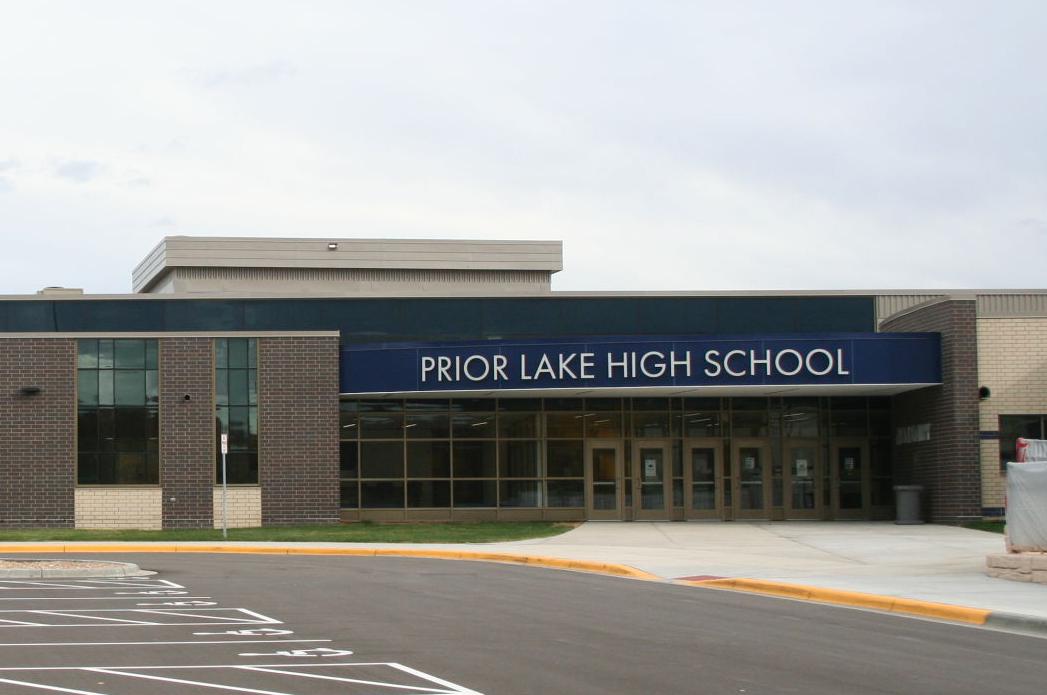 The rate of confirmed COVID-19 infections among students and staff at Prior Lake-Savage Area Schools.

Over 400 students attending Prior Lake-Savage Area Schools are currently in quarantine after 29 new COVID-19 cases were confirmed among students or staff in the last week, the district reported Thursday.

The Minnesota Department of Health lists school buildings that’ve reported five or more confirmed cases in students or staff who were in the building while infectious during a two-week reporting period.

On Thursday, Prior Lake High School became the first school in Scott County to be named on the report, which this week includes 71 schools statewide.

The Prior Lake-Savage Area Schools District reported an acceleration in infections on Nov. 5 with 14 cases among students and 15 cases among staff members confirmed within the last 7 days.

The previous week, on Oct. 30, the district reported 11 student infections and 3 staff infections had been confirmed in the last 7 days. At the time, 41 staff members and 189 students were in quarantine.

In one week, quarantines more than doubled for both students and staff with 102 staff and 405 students currently in quarantine as of Thursday.

Since Sept. 1, 34 confirmed student cases and 26 confirmed staff member cases have been identified.

Citing privacy concerns, the district declined to share how many cases are connected to the high school.