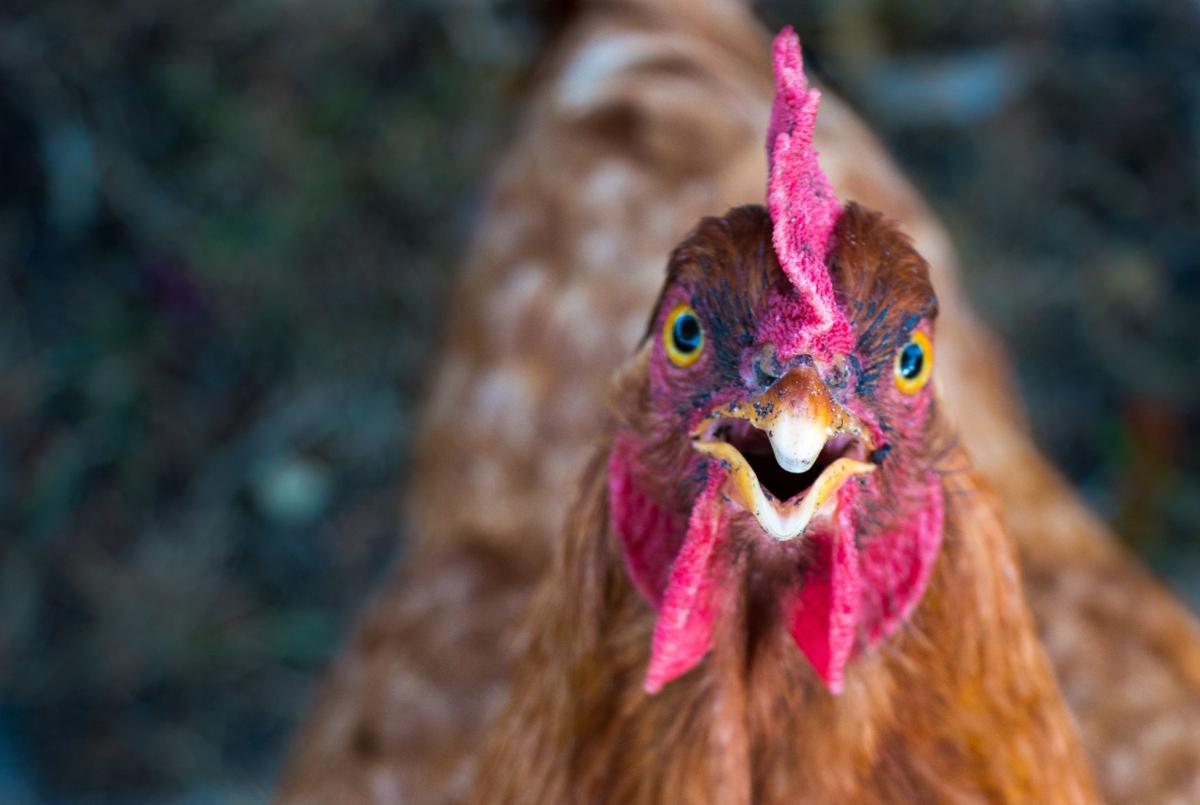 The city of Prior Lake is considering an amendment to an ordinance which would allow residents to keep chickens in city limits. 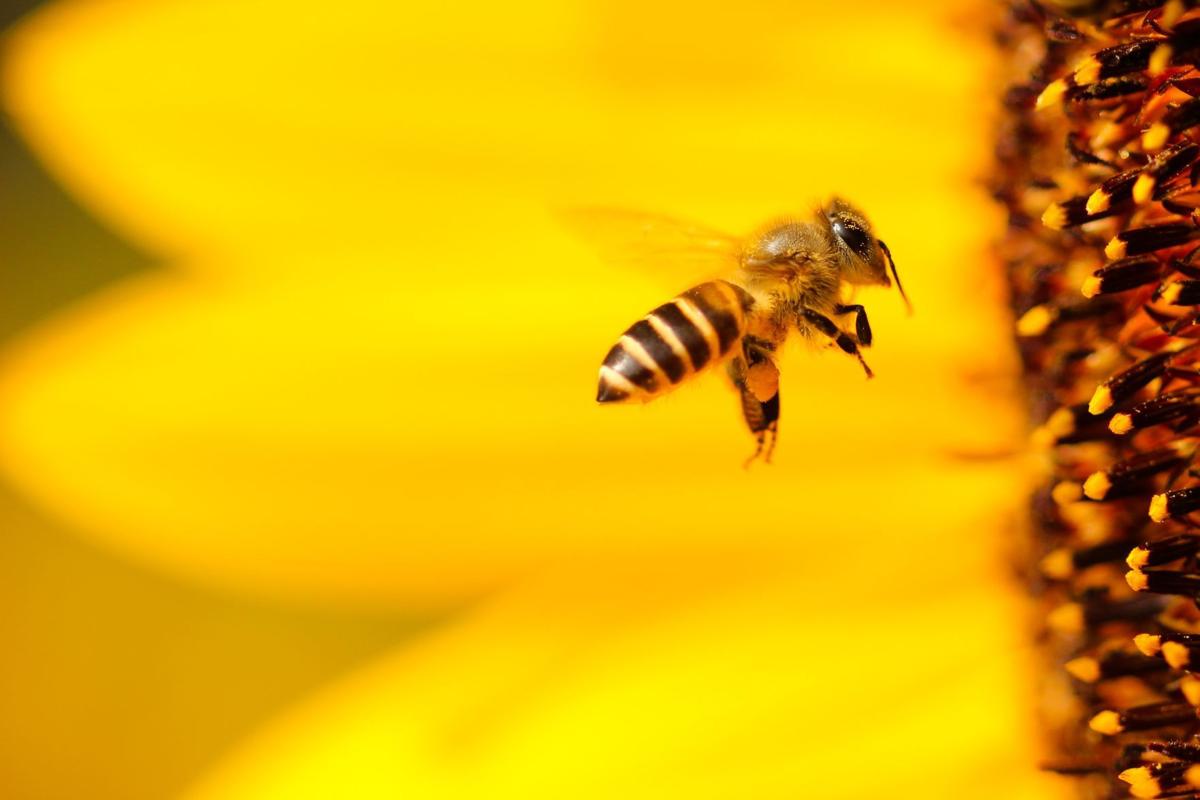 The city of Shakopee just approved a beekeeping ordinance.

The city of Prior Lake is considering an amendment to an ordinance which would allow residents to keep chickens in city limits.

The city of Shakopee just approved a beekeeping ordinance.

If you have ever had the strong desire to raise chickens or tend bees in Prior Lake, your time might be nigh.

The Planning Commission held a public hearing on Monday to discuss ordinance changes that would allow residents to keep bees and chickens in city limits, with certain limitations.

Some residents spoke in support of the ordinance, but the commission directed staff to research the issue more and bring it back before the commission at a later meeting.

The city began looking into the changes after a resident spoke at an Oct. 15 council meeting about keeping bees and chickens, but the desire has been expressed before. In 2016, Aimee Kobernick started a petition on change.org to allow chickens in Prior Lake. As of Monday, the petition had 276 signatures.

"We are the laughing stock of all of MN," John Tedford wrote in the comments of the petition. "We are one of the only cities in the State that does not allow chickens."

"In my research, most communities do require licensing for dogs, and Prior Lake is no different," City Planner Amanda Schwabe said during the meeting. "Of the six that I noted at the time, only two of them required registration (for chickens or bees). One of the two of them actually advised against it just because of the additional amount of work it entailed."

For chickens, the proposed ordinance changes would:

For bees, the proposed ordinance changes would:

For a text amendment to be approved, it must meet a public need and be consistent with state and federal requirements. Planning Commission William Kallberg said he did not necessarily see a public need for keeping chickens or bees and that the support for the ordinance could be a small part of the general population.

Among the residents who spoke, one said he was concerned about potential allergies and disease spreading through the chickens but liked the zoning and size limits in the proposed amendment text changes.

Prior Lake resident Dan Cronquist said his son, Logan, had been asking him since the family moved to Prior Lake about being able to keep chickens. Prior Lake resident Kim Churchill said she was a beekeeper and suggested that, if Prior Lake were to require registration, those wanting to keep bees take a two-day course offered by the University of Minnesota.

"It's not easy to be a beekeeper," Churchill said.

Prior Lake resident Kelly Cichosz said she has kept both bees and chickens in the past and supported the amendment changes.

"I have called the city several times to ask when chickens are going to be addressed," Cichosz said. "I was incredibly excited when I drove through town and saw on the town that we were having this meeting."

Keeping bees and chickens can be good for kids, Cichosz added.

"Teaching our children to grow gardens and have chickens and have bees and teach them the educational components of caring for these animals, and providing food for yourself is incredibly beneficial," she said.

Several planning commission members said they needed more information before making a decision on the ordinance amendment. Commission member Dave Tieman said there is a desire to have a policy for chicken and bees in Prior Lake.

"We can't continue to have no code for something that's occurring," Tieman said, referring to a public comment from a resident who said people are already keeping chickens in their yards.